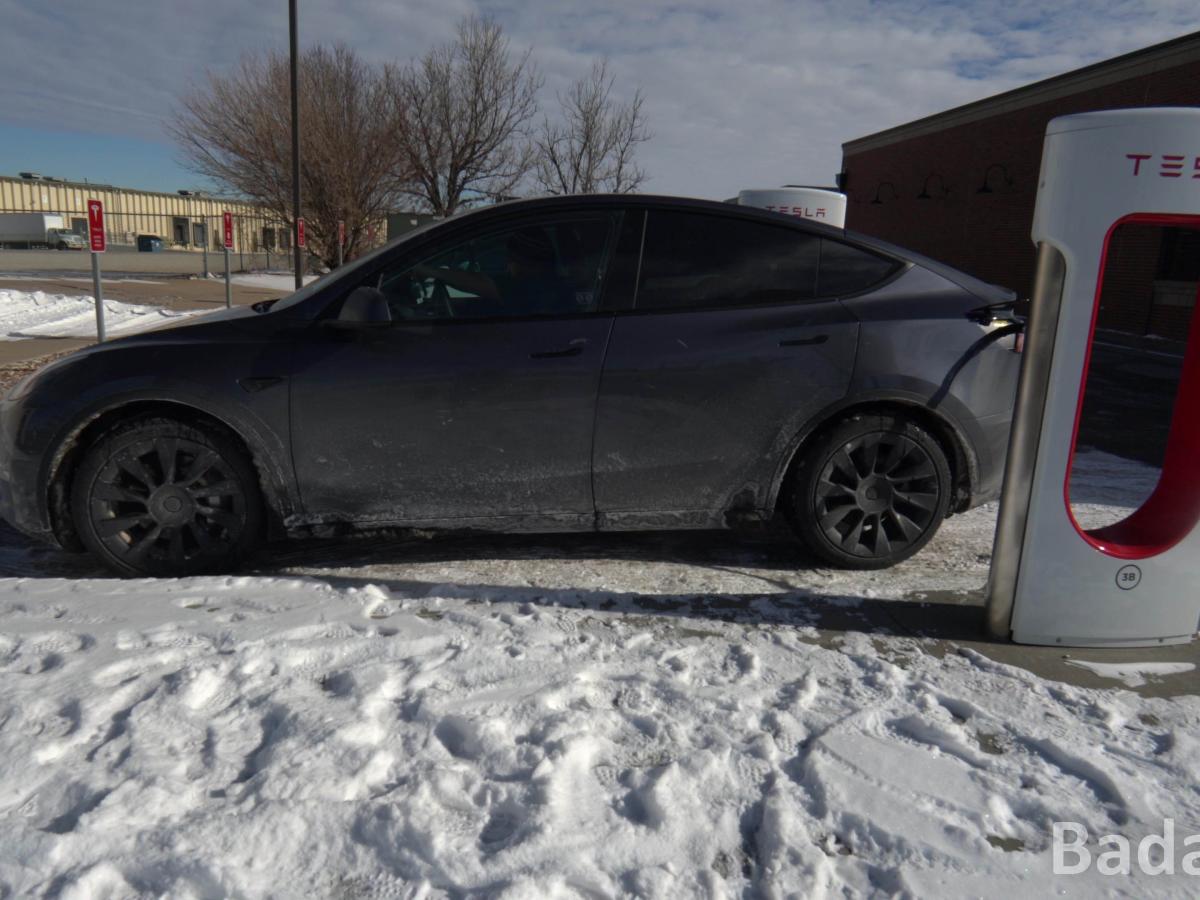 Xavier and Alice Stevenson wanted to find out what it felt like to drive a Tesla, so they rented one from Hertz for a road trip from Orlando, Florida, to Wichita, Kansas.

They knew the electric car would need to be charged along the way, but the siblings didn’t anticipate how often they would have to plug it in.

He realized that it would take longer to charge the car since the weather was so cold in late December.

However, it got to the point that “the battery would drain faster than it could charge,” Javier told Insider.

When they left they could drive for at least two and a half hours before the Tesla needed to be charged. “We had to stop every one to one and a half hours to charge for an hour, then an hour and a half, then two hours,” he said.

“So beyond lost time, it also got to the point where it was between $25 and $30 to recharge. In just one day, we stopped six times to charge at that cost,” Javier said.

Hertz said on its website that renting a Tesla was “always cheaper than gas” according to Xavier, but added that the claim was far from the truth.

The first time the siblings called Hertz, Javier said the agent told him he had “nothing but Teslas today – I don’t know why they’re having problems.”

A Hertz spokesperson told Insider: “We haven’t experienced a significant increase in communications from customers about their EV rental’s batteries. However, battery range varies by vehicle manufacturer and is dependent on a number of factors, including weather and driving conditions.” may be affected by.”

Stevenson was not the only one to face the problem of Tesla charging in extremely cold weather. A 44-year-old radio presenter from Lynchburg, eastern Virginia, told Insider that it was 19 degrees (minus 7 C) when he was left stranded just before Christmas because his Model S wouldn’t charge.

Xavier said Hertz told him to go to the nearest branch to pick up a new car. “However, they don’t have a Tesla or even an equivalent, so I’m going back to the Nissan Rogue Sport – at least it’s affordable.”

Tesla did not respond to a request for comment from Insider.