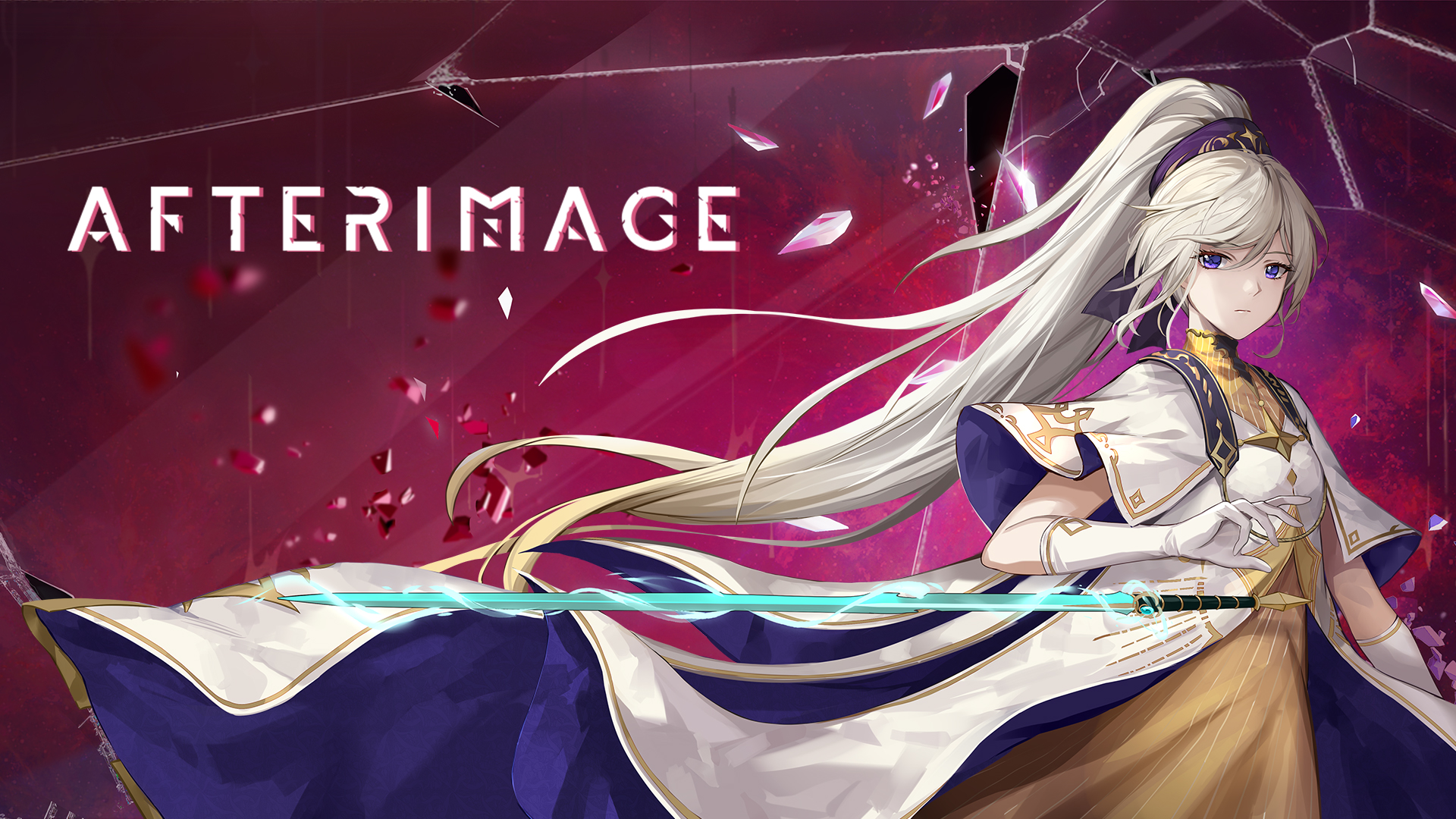 Here’s an overview of the game via Modus Games:

afterimage is a hand-drawn 2D action adventure that emphasizes fast-paced combat with diverse character creation, non-linear levels, and an engrossing story set in the ruins of a fantasy world. Years after a cataclysm called “The Raging” nearly resulted in the end of human civilization, an amnesiac girl named Renee awakens among the ruins of the capital city. Desperate to regain her lost memories, she embarks on a journey to rescue her master, inexplicably setting in motion a chain of events that will determine the fate of the new world.

Watch a new trailer below.