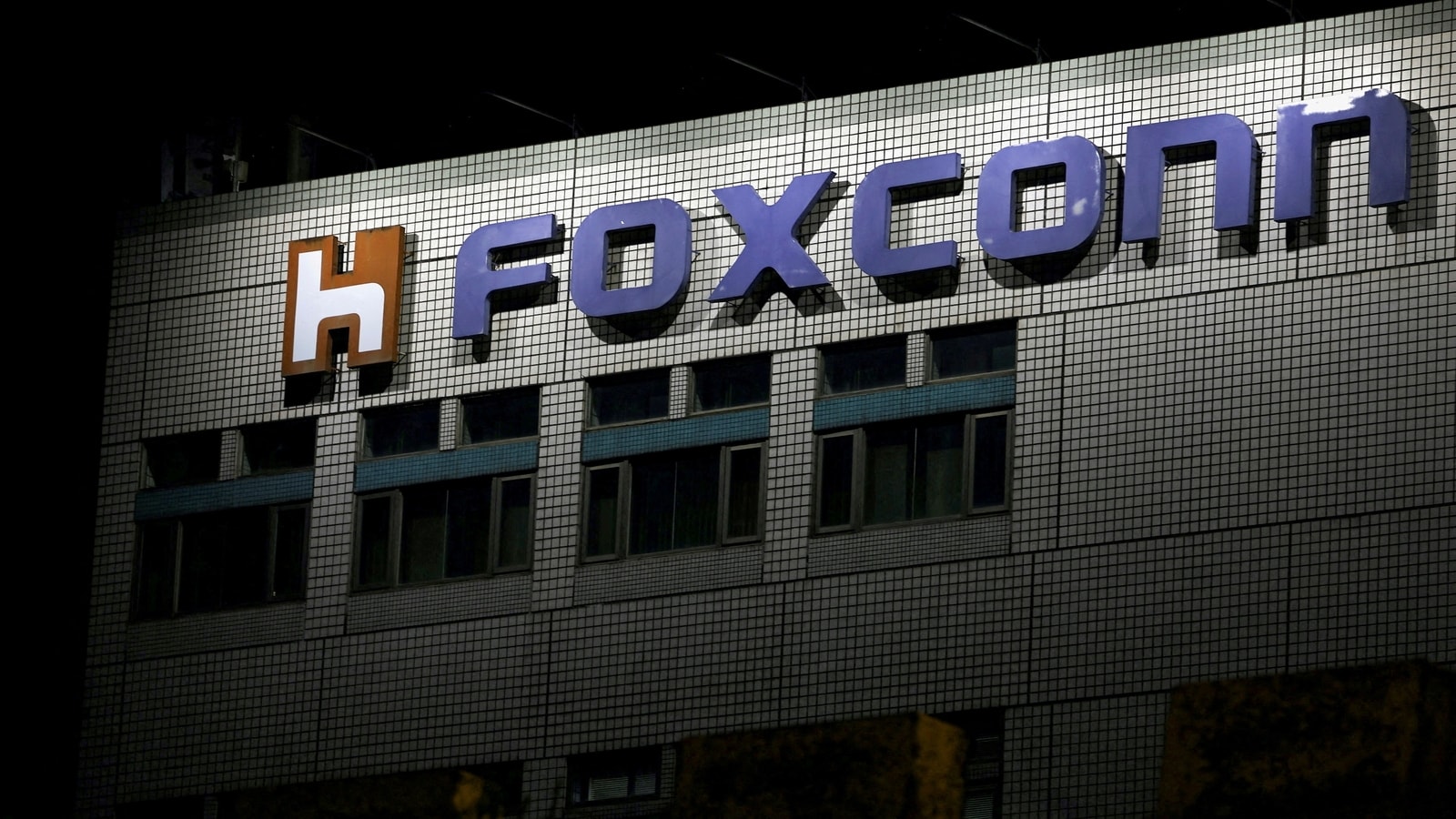 Taiwan’s Foxconn has hired Michael Chiang as the new boss for its iPhone assembly business in China, Bloomberg News reported on Tuesday, citing people familiar with the matter.

thanks for subscribing to our daily news capsule newsletter.