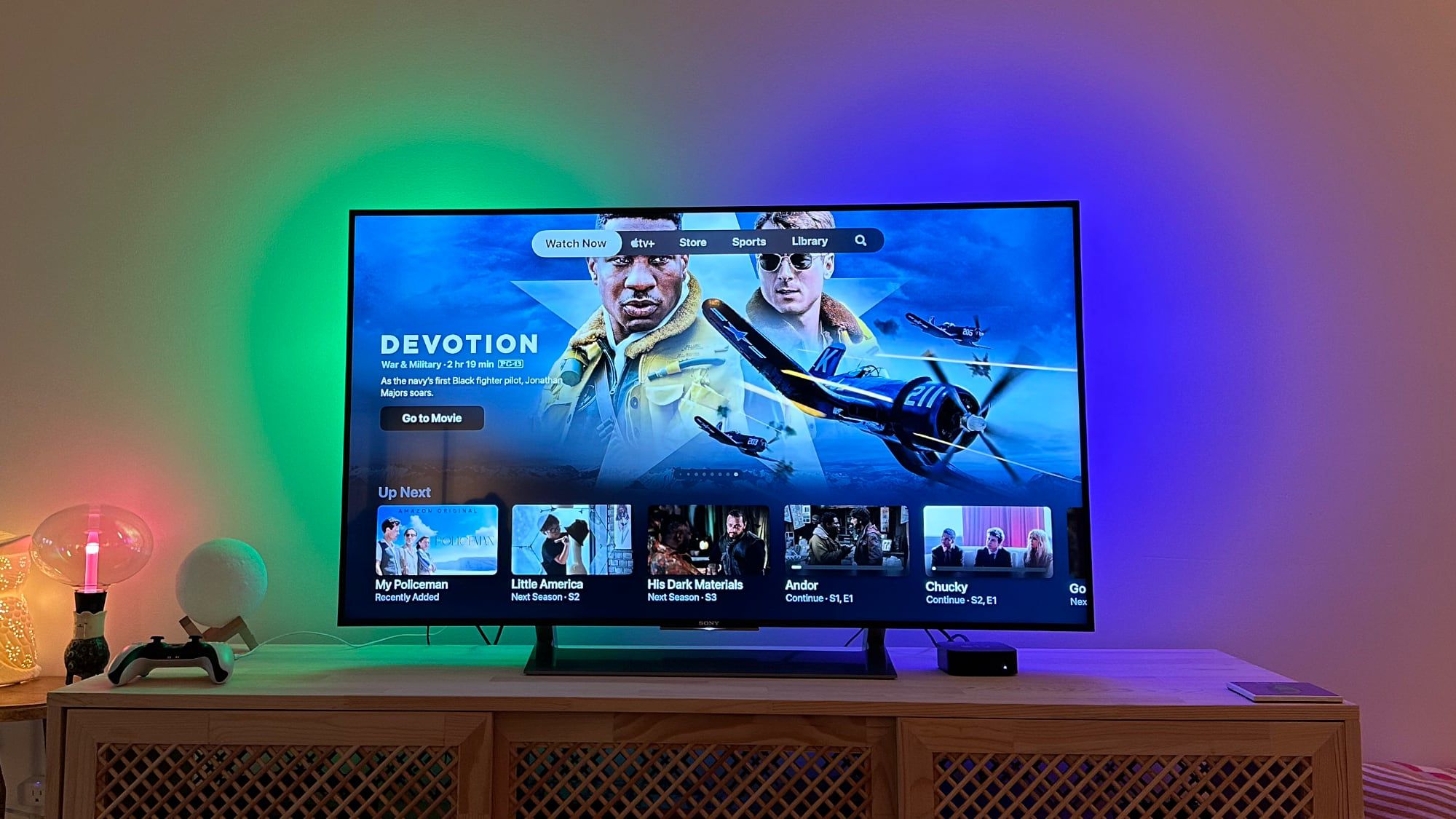 Apple TV users are not happy with the design changes added to the Apple TV app with the launch of tvOS 16.2, iOS 16.2, iPadOS 16.2, and macOS Ventura 13.1, according to multiple complaints shared on Reddit. 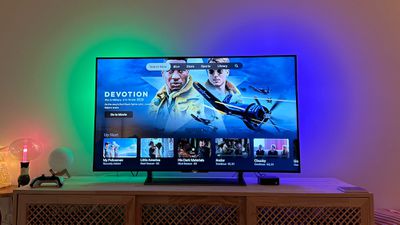 Apple with tvOS 16.2 and its sister updates demoted the “Up Next” section in the “Watch Now” tab of the ‌Apple TV‌ app, instead adding a larger featured content section with no option to deactivate it . Preview also autoplays content with audio, much to the annoyance of Apple TV users. From Reddit user Sean310:

I absolutely hate the new format.
And they come directly into the preview with audio. wtf apple?
Up Next is now smaller and easier to skip (on purpose).
And when you’re on the next row up, that same Apple TV+ show takes up 85% of the bottom screen.

When tvOS 16.2 was being beta tested, there was a full “Featured” section that was shown above Up Next, but after many complaints, Apple changed the design. “Up Next” continues to appear at the bottom of the Watch Now tab, but the majority of the interface is taken up by a rotating carousel of Featured Shows and TV Moves.

There’s no way to toggle the featured section or return to an interface that focuses more on Up Next, and as it transitions through content, Apple will display “Go to Show” or “Go to Movie”. Provides options for quick links. Although the interface change has been available since tvOS 16.2 was released on December 13th, it appears that the tvOS auto update function has recently sent out updates on a more widespread basis. From Reddit user WikiWikiWhat:

Same, updated mine last night and it seems like a massive drop. No longer feels like a premium product and more like a cheap ad driven platform, would love at the very least to have the option to revert back to the old “Up Next” view

Apple TV users have been complaining about these design tweaks since testing tvOS 16.2, and Apple hasn’t attempted to offer options to swap back to the old interface. It’s unclear whether the increase in complaints will affect the company, and for now, the interface is here to stay. It’s also worth noting that these same design changes have also been implemented into the TV apps for iPhone, iPad, and Mac.