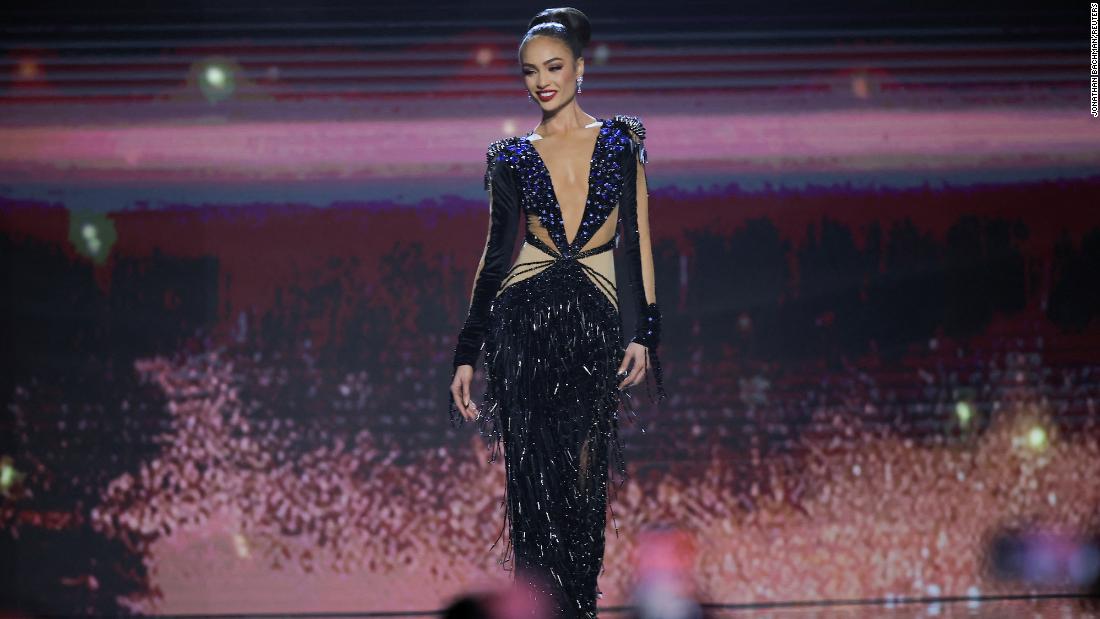 Gabrielle, who last year became the first Filipino-American to win Miss USA, won the crown ahead of Amanda Dudamel of Venezuela and Andrea Martinez of the Dominican Republic.

The pageant was held in New Orleans, Louisiana, with 84 women from around the world competing for the crown.

Saturday night was the last day of competition, with the number of finalists whittled down to the last two.

When Gabriel entered the top 5, she was asked, “Miss Universe recently made an inclusive change allowing mothers and married women to compete this year. What other change would you like to see and why?” “

Gabriel replied that he hoped the organizers of the competition would raise the age limit for the candidate.

“For me, I would like to see an increase in age because I’m 28. And that’s the oldest age to compete. And I think that’s a beautiful thing. My favorite quote is ‘If not now, when?’ Because as a woman, I believe age doesn’t define us. It’s not yesterday, it’s not tomorrow – but it’s now. The time is now,” she said.

Gabrielle is a model, fashion designer, and sewing instructor based in Houston who makes the environment a priority in her work.

This is a developing story. More details are yet to come.