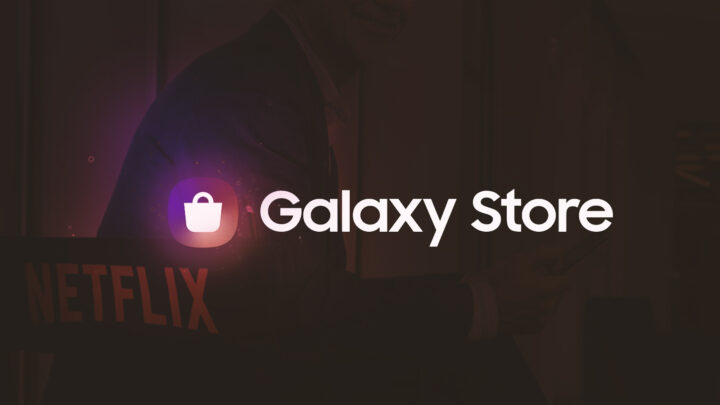 If you have a Galaxy smartphone, there are vulnerabilities in the Galaxy Store app that allow attackers to install any app on a Galaxy phone without your knowledge. The vulnerabilities were discovered between November 23 and December 3, 2022, by researchers at the NCC Group, a cybersecurity firm, and the flaw was assigned a Common Vulnerability and Exposure Number. CVE-2023-21433,

CVE numbers help researchers track flaws or vulnerabilities, and Google quotes these CVE numbers in the changelog if it has fixed the flaws in monthly Android updates. There is a second blame, which is assigned CVE-2023-21434and it allows attackers Execute Javascript on Galaxy Handset,

As per the research report, the attacker can easily allow bad actors to access personal data, which can also result in app crashes. Due to these vulnerabilities in the Galaxy Store app, an attacker can install any app on a user’s Samsung phone without their knowledge, and this poses a huge security risk.

Samsung has already released an updated version that fixes the two vulnerabilities.

NCC shared that an ADB (Android Debug Bridge) instructs an app to install a “Pokemon Go” app by submitting an intent to the App Store with the desired target application. The intent also gives information on whether the app was opened after installation, giving attackers more options to attack users. The researchers found that the Galaxy Store’s webview contained a filter that was not configured properly.

Tapping a malicious link on Google Chrome or via a pre-installed rogue application on a Samsung device can bypass URL filters and launch a webview that is controlled by the attacker.

Unfortunately, not all Samsung devices can upgrade the Galaxy Store app to its latest version. However, if you have a Galaxy device running Android 13, CVE-2023-21433 Thanks to the security features of the OS, your device cannot be exploited. Samsung released new version 4.5.49.8 Just the day before and announced that it has patched two vulnerabilities in the Galaxy Store. So, if you haven’t updated the Galaxy Store app on your Android 13 running Galaxy phone, we suggest you do so immediately.