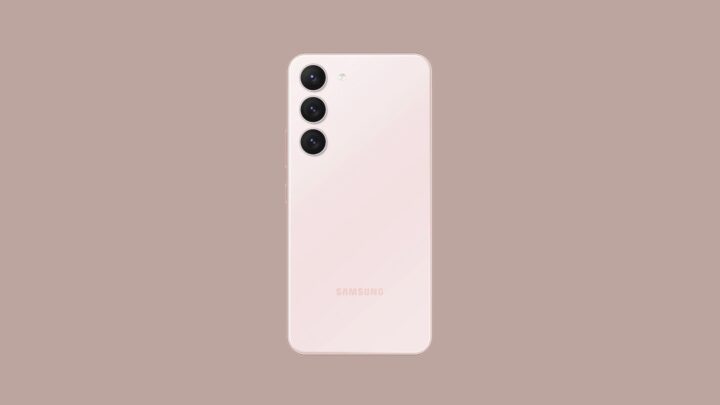 While we were waiting for the launch of the Galaxy S23 series next month, Samsung accidentally revealed the Galaxy S23 launch date on its website. Now, the company’s official website has revealed more details about the pre-registration offer for its upcoming high-end phone.

Samsung seems to have designed a teaser image for the next Galaxy Unpacked 2023 event, and it was revealed by Estonian retailer Euronix (via @sondesix, The image not only reveals the launch date of the Galaxy S23 but also reveals the attractive pre-registration offer. The company says it will offer the Galaxy Buds 2 Pro to those who pre-register for the Galaxy S23 and buy it once the series goes on sale in the country. Similar offers are very likely to go live in other countries. 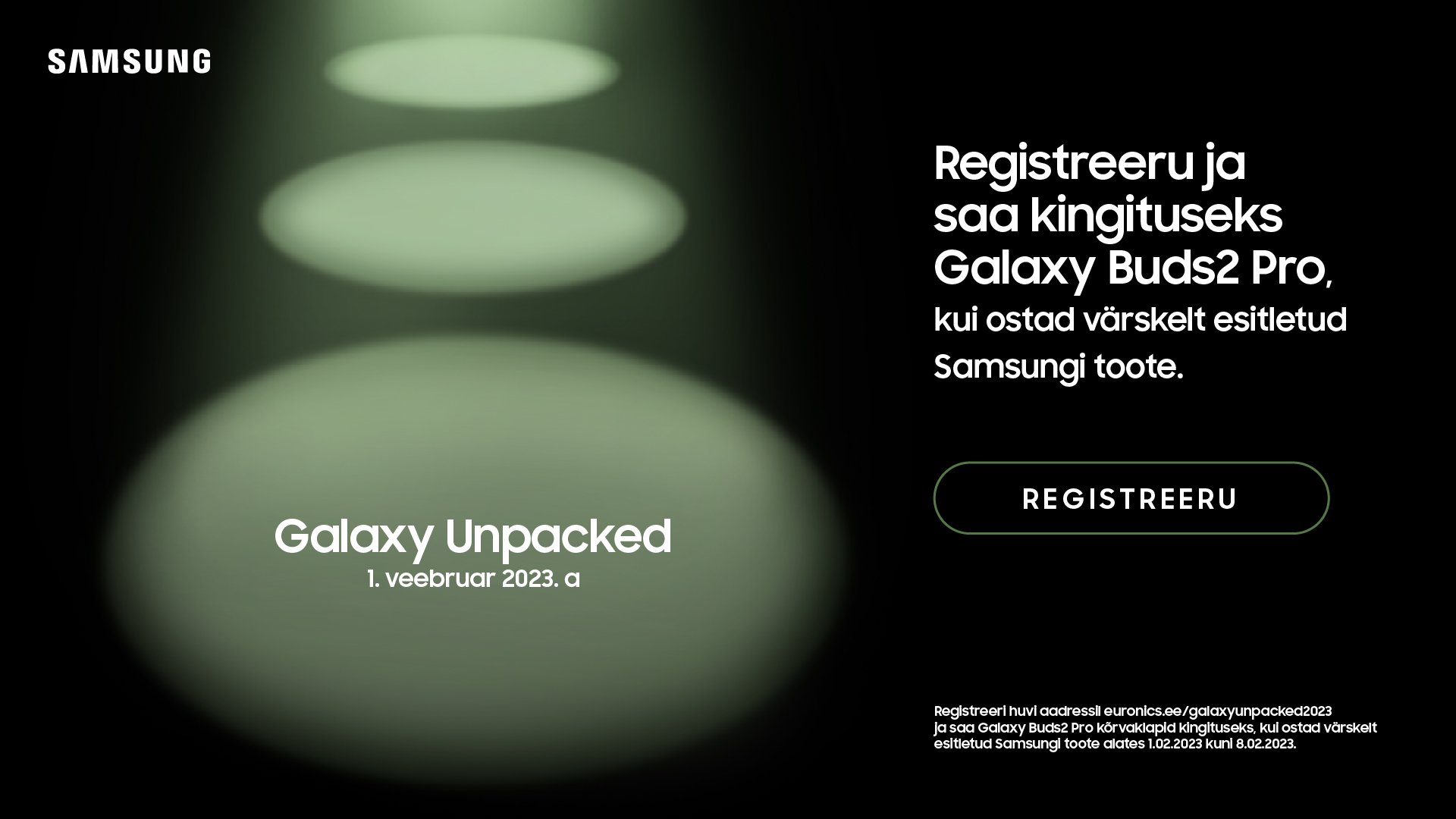 The Galaxy Buds 2 Pro are truly one of the best pairs of wireless earbuds out there for Galaxy (or Android) users, and normally cost $229.99 in the US. Since Samsung won’t launch new flagship wireless earbuds until at least later this year, this deal will be excellent for anyone looking to buy the Galaxy S23, Galaxy S23+, or Galaxy S23 Ultra.

Samsung may bring more pre-order deals once the Galaxy S23 series goes official on February 1, 2023. Depending on the country, the company may offer the Galaxy Buds 2, Galaxy Buds 2 Pro or Galaxy Watch 4 series for free. Upcoming flagship smartphone. What are you most excited about? Let us know in the comments section below.