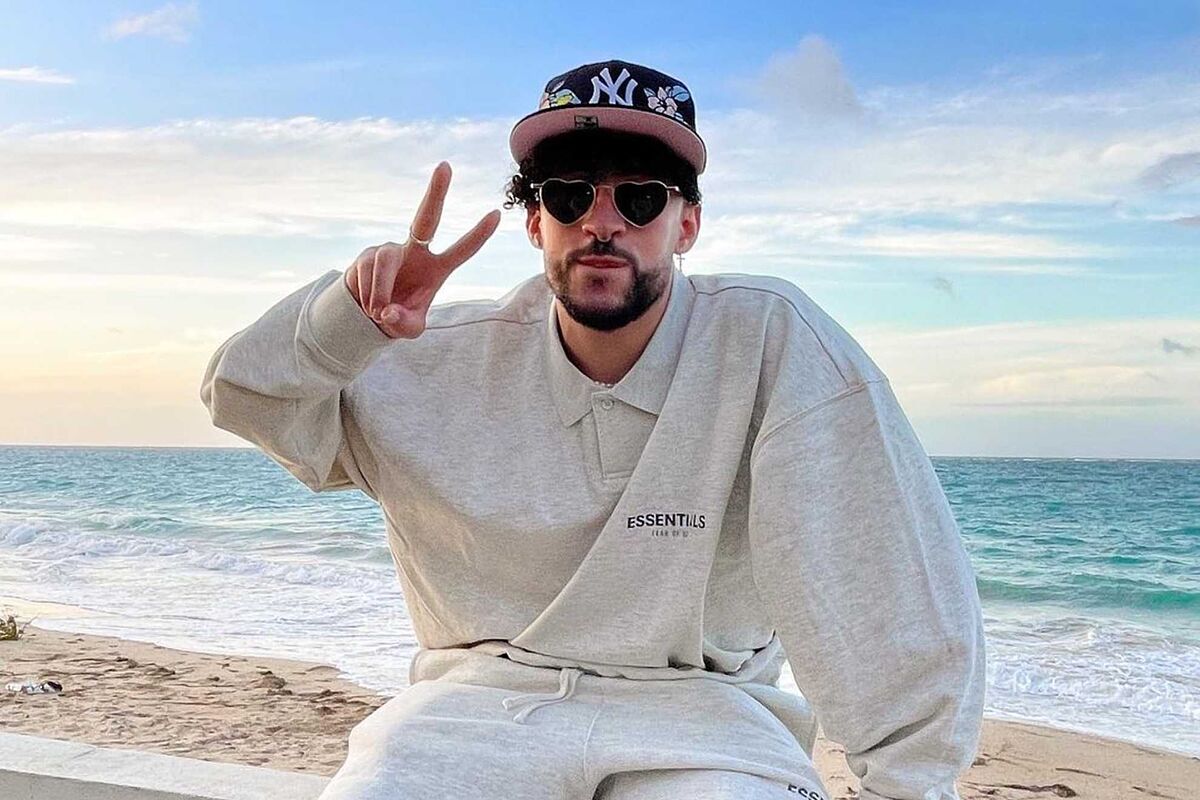 Purto rican singer bad bunny He has made headlines around the world not for his songs, but for an unfortunate incident with a female fan who approached him for a photo.

artist, one of the most popular music Duniya took the mobile phone of the girl and threw it in the sea.

bad bunny Was with his cavalcade of friends on what looks like a boardwalk. Then, a fan approaches the singer and walks alongside, taking out his phone to take a picture with the singer.

Benito Martinez Ocasio then takes the phone from her and throws it into the ocean, much to the young woman’s disbelief.

The singer quickly became a trending topic on social networks, especially on Twitter, where the public criticized him for his lewd gesture in front of a fan. Bad Bunny did not remain silent and responded to the criticism on his Twitter account.

“Anyone who approaches me to say hello, tell me something, or just to meet me will always receive my attention and respect,” he began.

The artist wrote, “Those who come to put a phone in my face, I will treat it as a lack of respect, and I will treat them as such.”