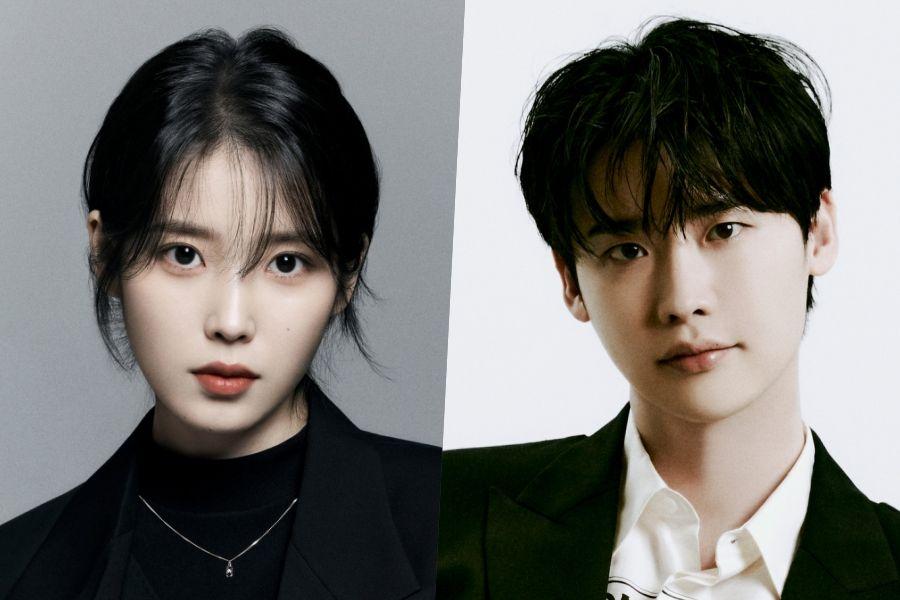 IU and Lee Jong Suk are confirmed to be in a relationship!

Namaste. This is Hyzium Studio.

This is an official statement regarding the special article about actor Lee Jong Suk.

Actors Lee Jong Suk and IU have recently progressed from being close acquaintances to being a couple, and they are maintaining a serious relationship.

Please extend your support so that they can continue their beautiful relationship.

IU’s agency EDAM Entertainment also later commented, “IU and Lee Jong Suk recently progressed from being close acquaintances into a good relationship. We would like to extend a warm welcome to fans.

Congratulations to the couple!

IU and Lee Jong Suk are reportedly in a relationship!

On 31 December, Dispatch reported that the two stars have been dating for about four months. According to Dispatch, the two met 10 years ago on “Inkigayo” and over time their friendship blossomed into romance.

Dispatch claimed that IU and Lee Jong Suk spent Christmas together in Nagoya, Japan, where they enjoyed a quiet three-day vacation together at a luxury resort. The vacation was said to have been personally planned by Lee Jong Suk, who reportedly flew IU and her younger brother first to Japan and arranged a pick-up service for them at the airport, then later I joined them.

According to unnamed sources cited in the report, the families of the couple are already aware of the relationship. IU sang the celebratory song at Lee Jong Suk’s younger brother’s wedding earlier this year, and Lee Jong Suk personally invited IU’s younger brother to the Christmas holiday.

Dispatch also published photos of IU and Lee Jong Suk at the airport on their way back from Nagoya.

Lee Jong Suk’s agency Hygeum Studio has since responded to the report, saying, “We are checking whether it is true at the moment.” 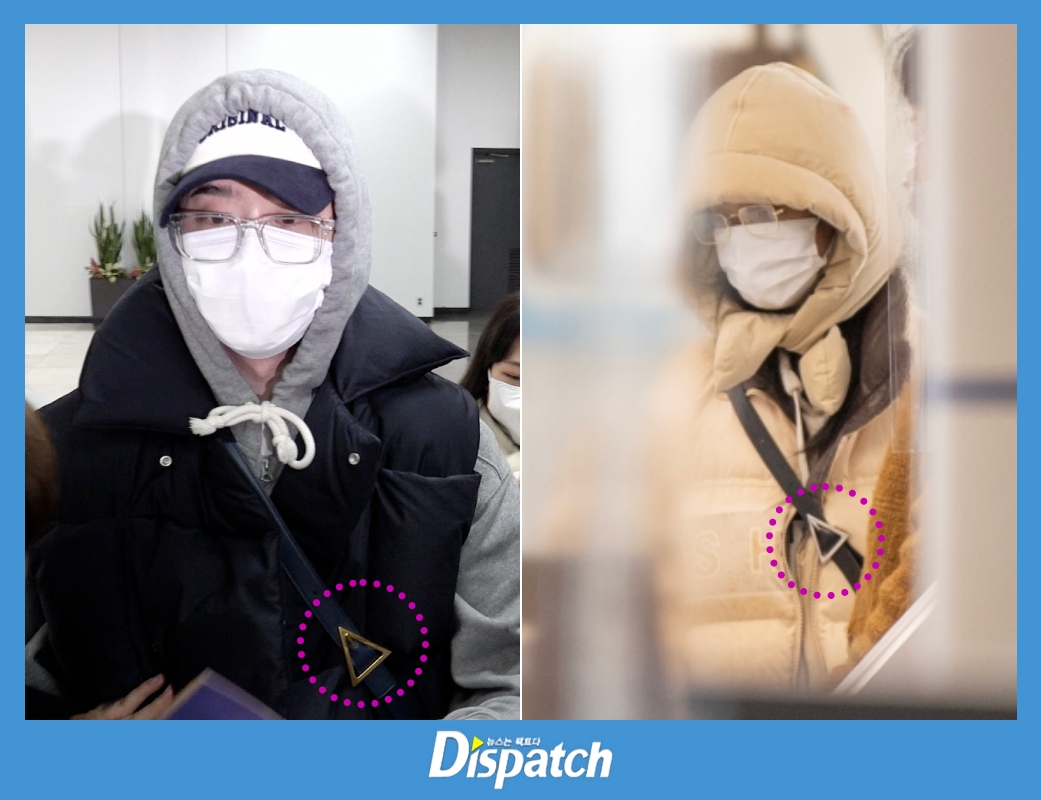 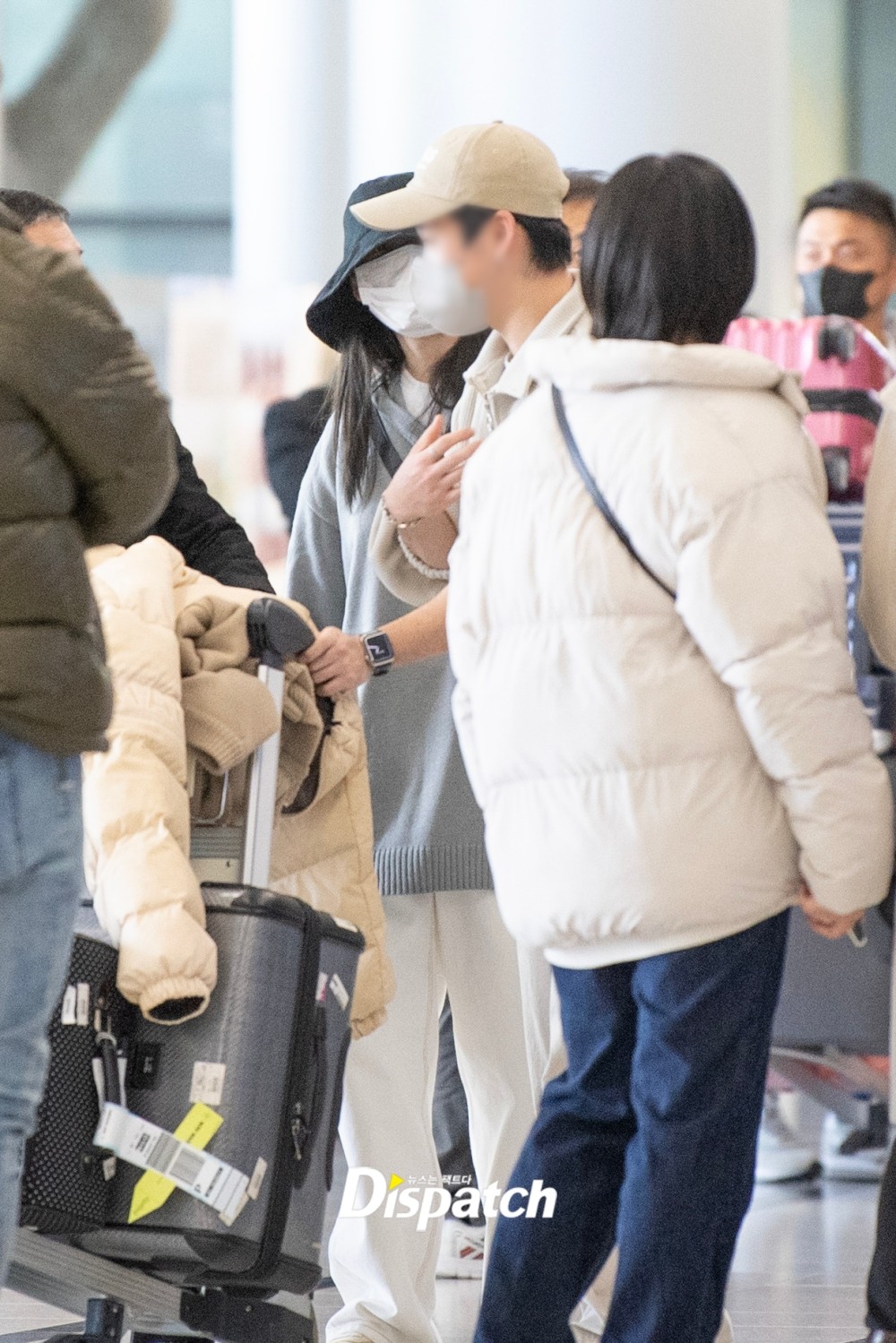 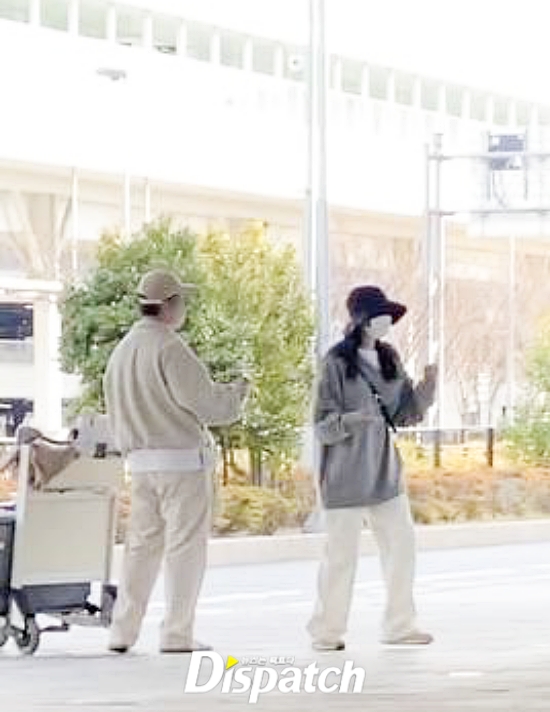 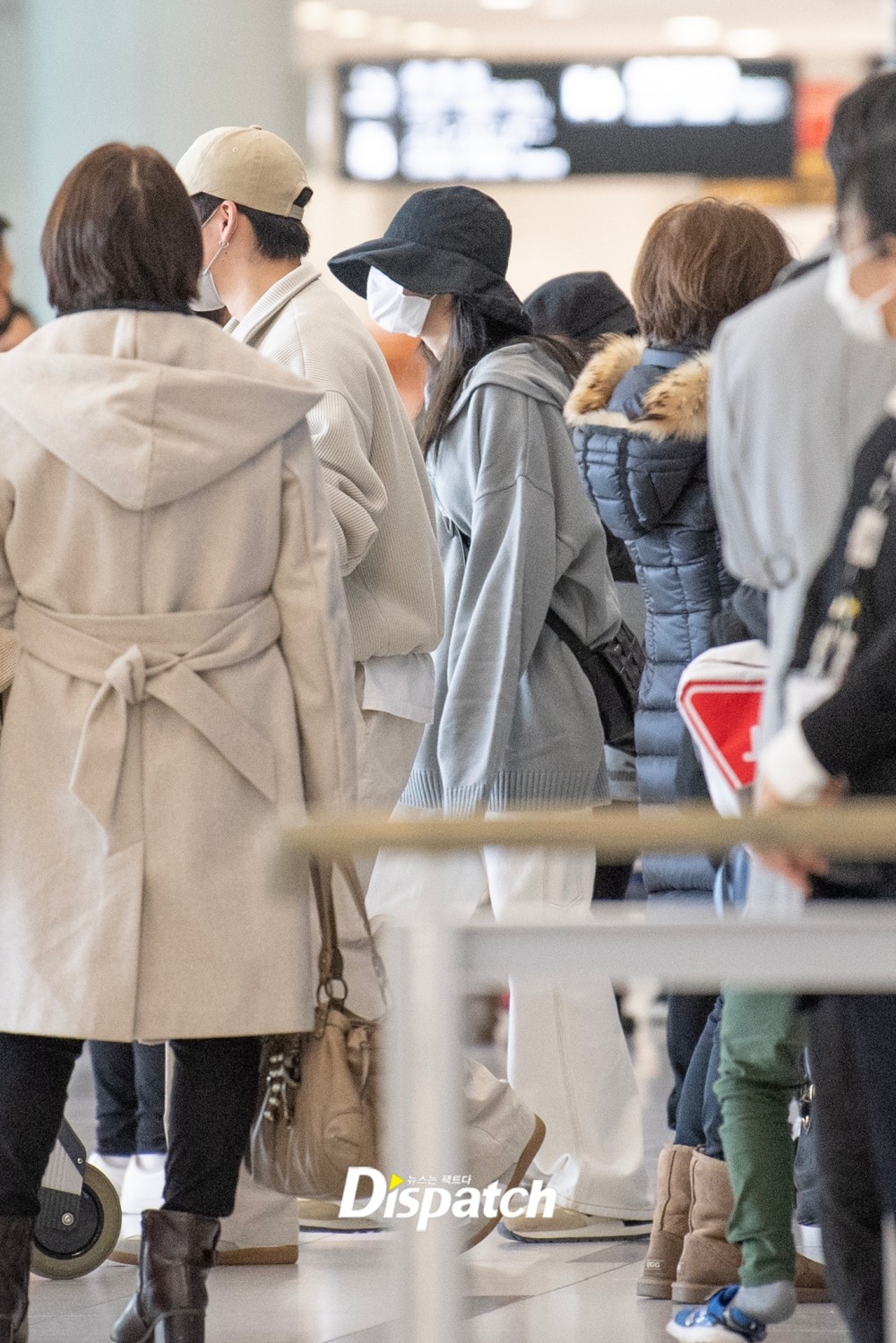 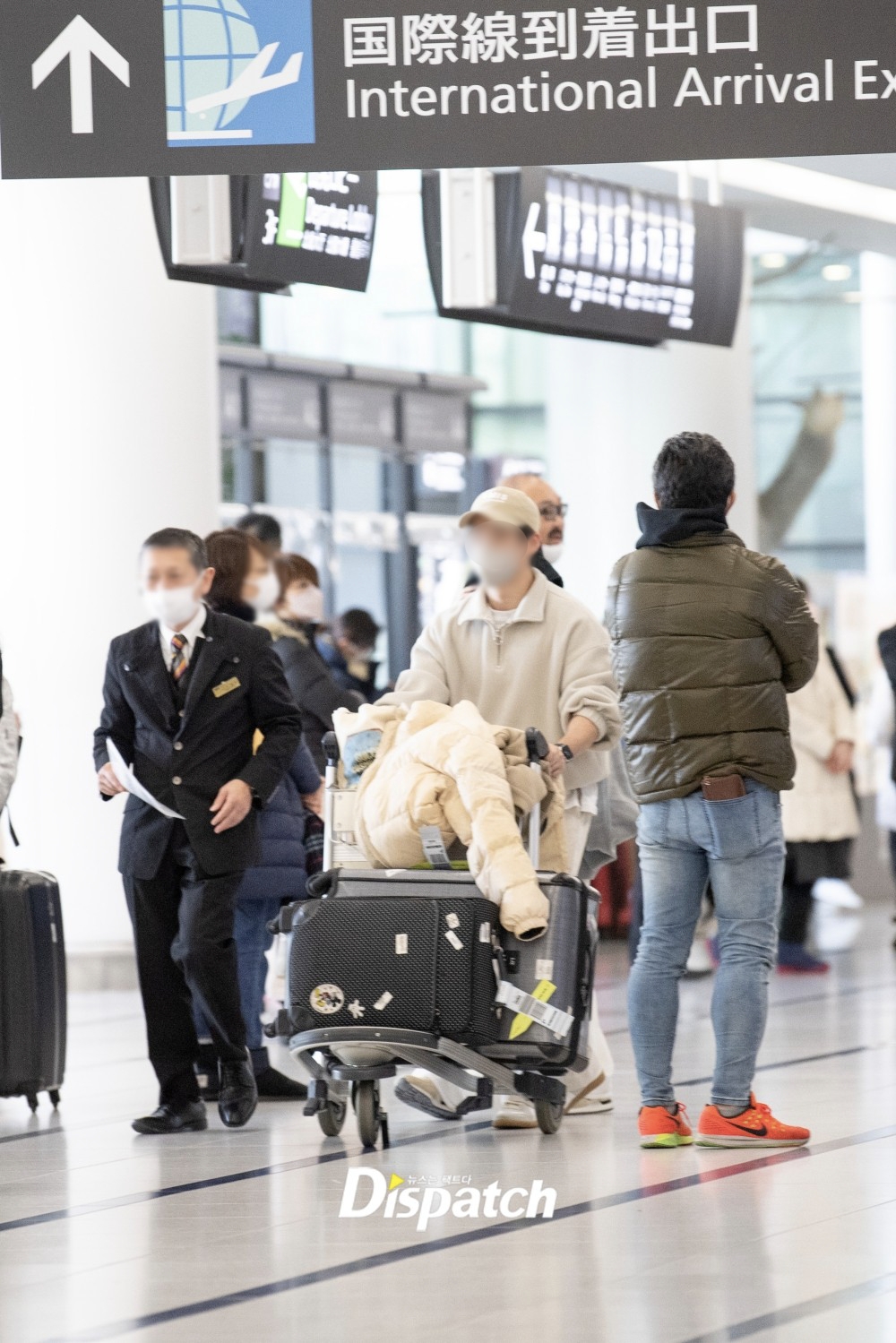 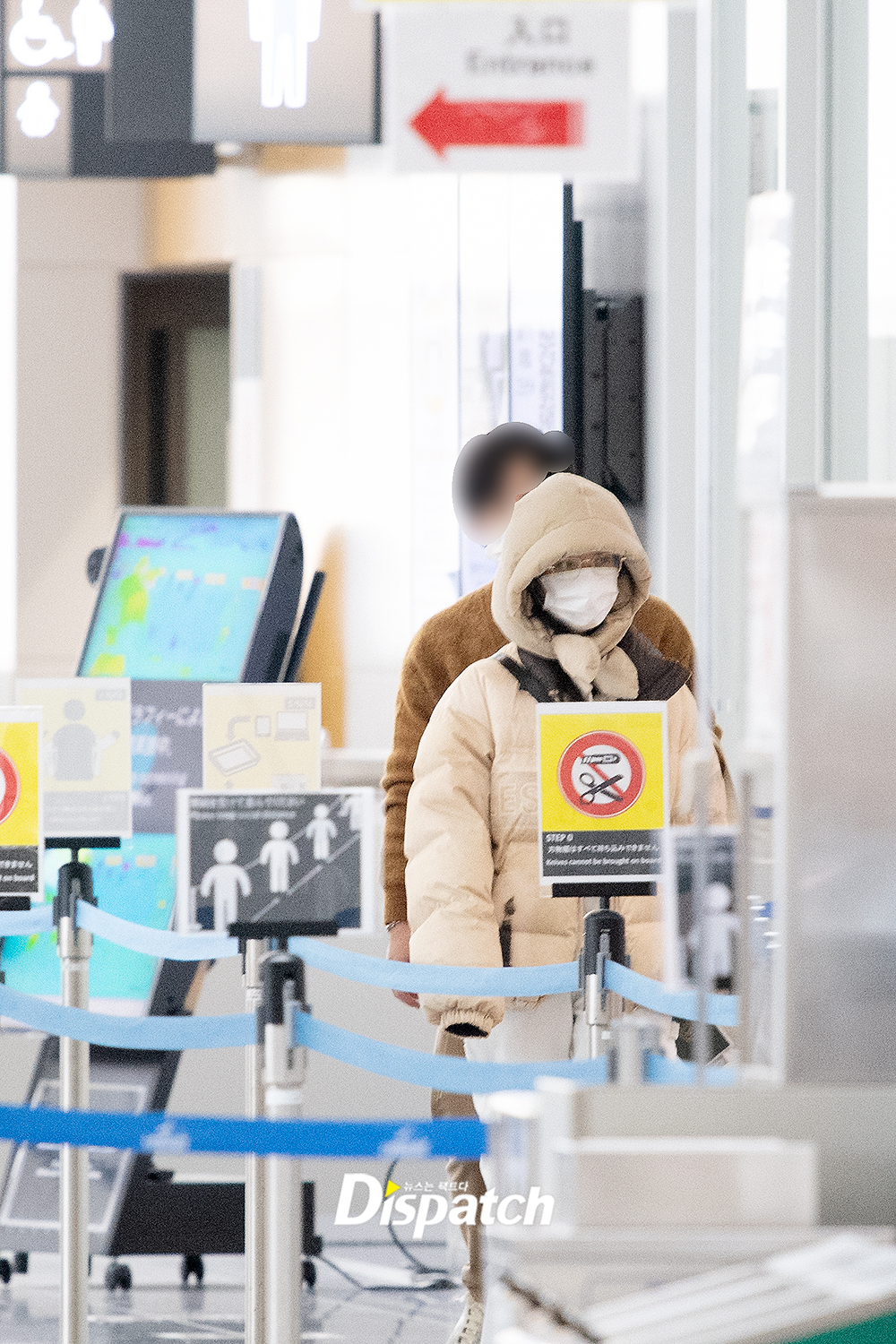 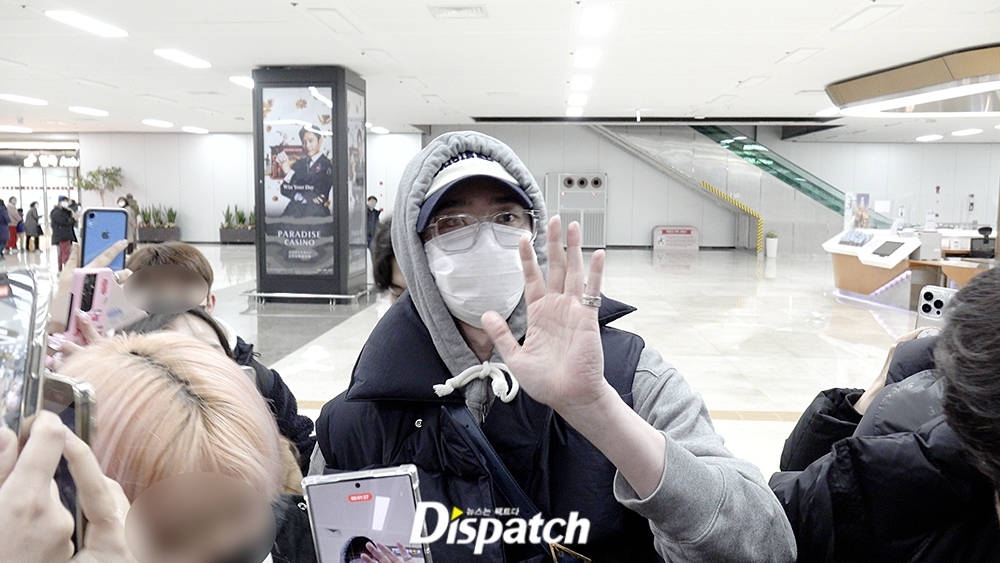 Last night, Lee Jong Suk was inundated with dating rumors due to his acceptance speech at the 2022 MBC Drama Awards.

How does this article make you feel?