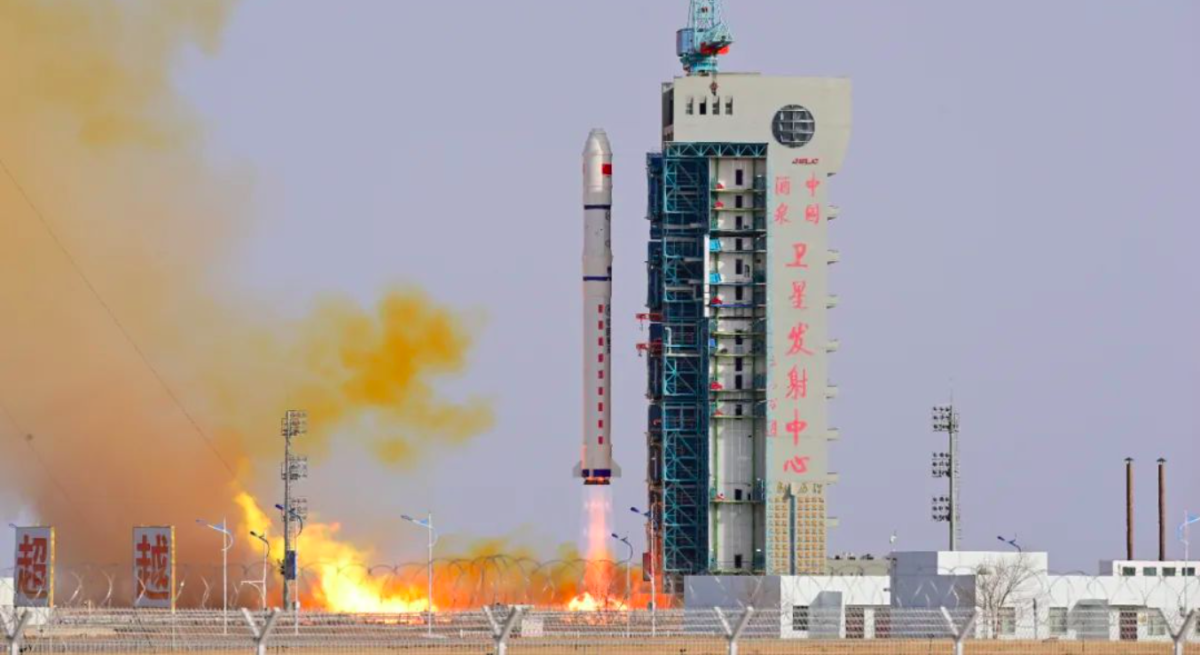 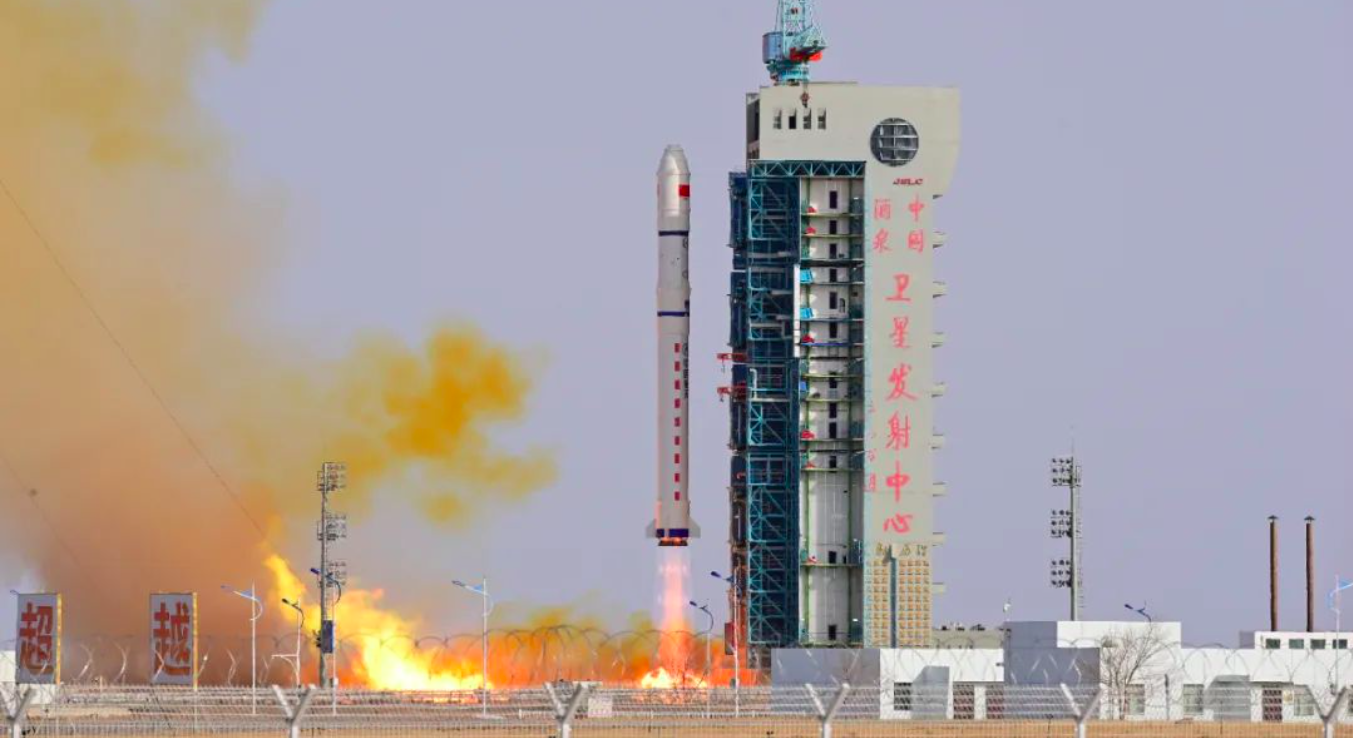 China launched three new satellites last week without giving any details of the work they do in orbit.

a long march 2d rocket Lifted off from the Jiuquan Satellite Launch Center in the Gobi Desert on Friday (Jan. 13) at 2:00 a.m. EST (0700 GMT, or 3:00 p.m. local time), the three classified satellites were sent into orbit.

China Aerospace Science and Technology Corporation (CASC), which built both the rocket and the satellite, announced (opens in new tab) Successful launch of Yaogan 37 and Xi’an 22A and 22B satellites within an hour of launch.

No details were given about the three satellites. Yaogan 37 will likely fuel China’s growing remote sensing capabilities, while the Shiyan designation applies to satellites testing new and untested technologies and payloads.

Chinese state media said only that the three satellites would be used “mainly for in-orbit verification of new technologies such as space environment monitoring,” as is typical for both the largely classified Yaogan remote sensing series and the Shiyan satellites. Is.

The launch was China’s fourth of 2023, with CASC saying in early January that it plans to launch more than 50 orbital missions this year.