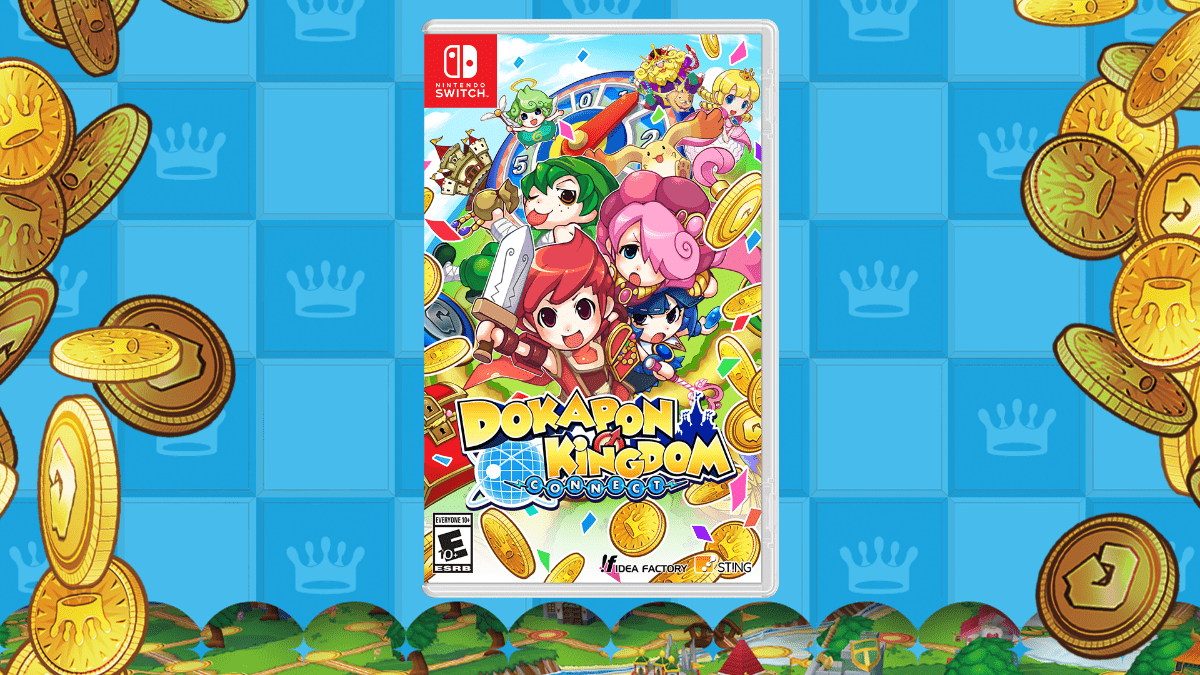 Idea Factory International Will Release Hybrid RPG Digital Board Game Dokapon Kingdom: Connect To Switch physically and digitally in North America and Europe this spring, the publisher announced. It will cost $49.99.

Here’s an overview of the game, via Idea Factory International:

Everyone loves money in the Dokapon Kingdom.

One day in this peaceful land, monsters suddenly appeared and started attacking the surrounding cities. The economy collapsed, and people were at their lowest ebb. Certainly the taxes were no longer being paid.

That’s when the king took action!

He decides to gather the bravest warriors to save these towns so that he can get paid! In return, whoever collects the most will be rewarded with the princess’s hand in marriage and the throne.

And thus, begins an adventure for money where absolutely anything goes!