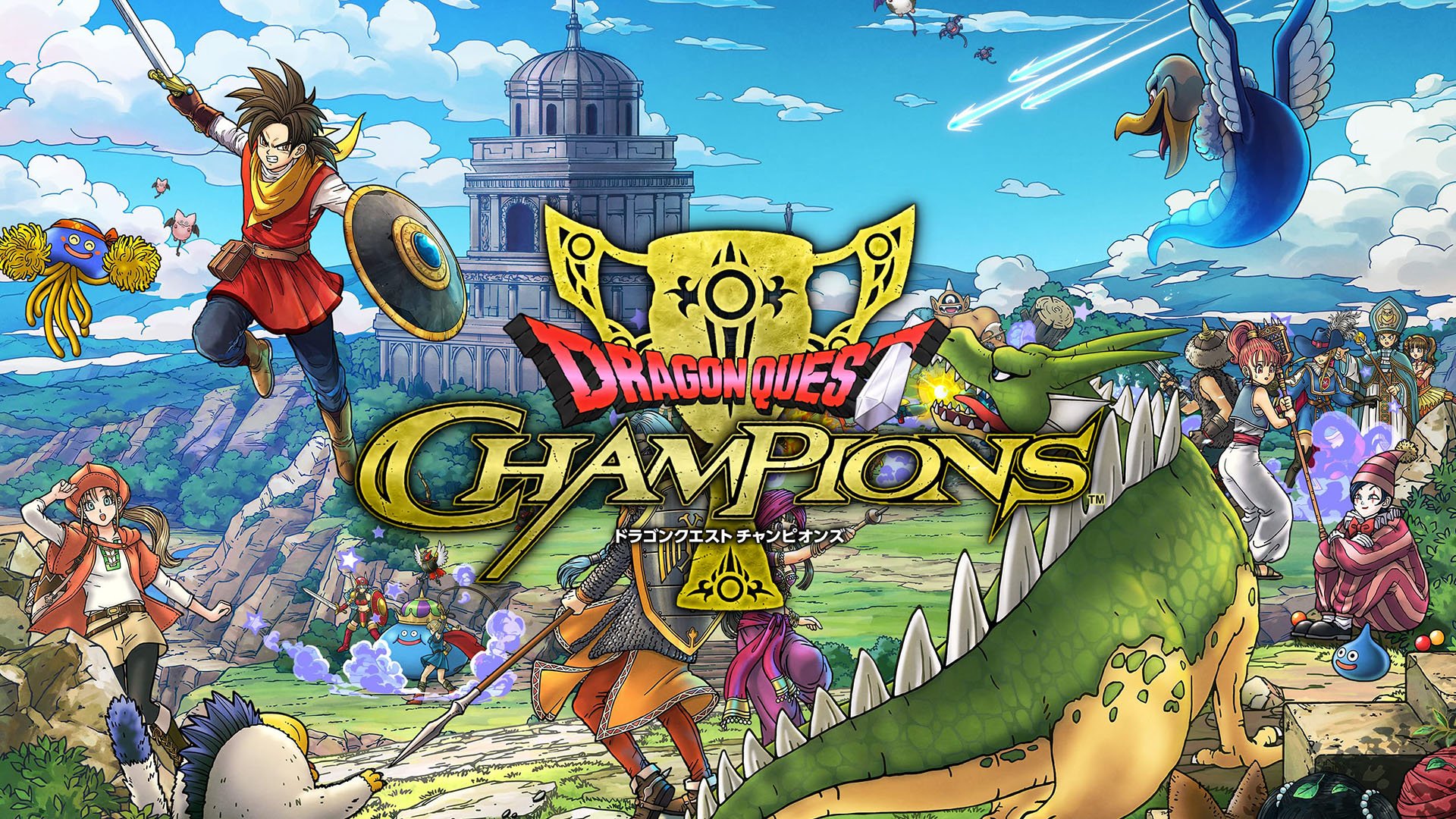 Publisher Square Enix And Developer Koei Tecmo Announce “Melee Command Battle RPG” dragon quest champions For iOS and Android. The release date was not announced. Takuma Shiraishi of Square Enix is ​​the producer, and Tomohiko Sho of Koei Tecmo is the lead director.

Here’s an overview of the game, via its official website:

a rough Dragon Quest Command battle rpg that you can play solo!

Using the series’ familiar command-style combat system, players will aim to win tournaments of wisdom and courage against a variety of enemies in order to become a true hero.

In Tournament mode, up to 50 players will battle in real time. Fight fair and just, run, or even barge your way into other people’s fights. Get your way to the title of champion!

In addition, there are a lot of solo gameplay elements, such as story mode and all kinds of quests.

Get ready to embark on a new adventure that everyone can enjoy!

Victory will open the door of promise.

Long, long ago… the demon king’s plan to rule the world was crushed by the hero and his two companions.

Some time has passed since then… In a world of perpetual peace, the people are engrossed in the “Heroic Martial Arts Tournament” that honors the legacy of the ancient hero.

Meanwhile, a young man sets out from a certain village to participate in the tournament.

The words that his father had once told him when he was young, were deeply embedded in his heart.

“Only those who have won all heroic martial arts tournaments can become true heroes. We must complete it with our own hands.

And so now it’s time to follow in his father’s footsteps and fulfill his promise. A new legend is about to be born!

See the announcement presentation archive below.