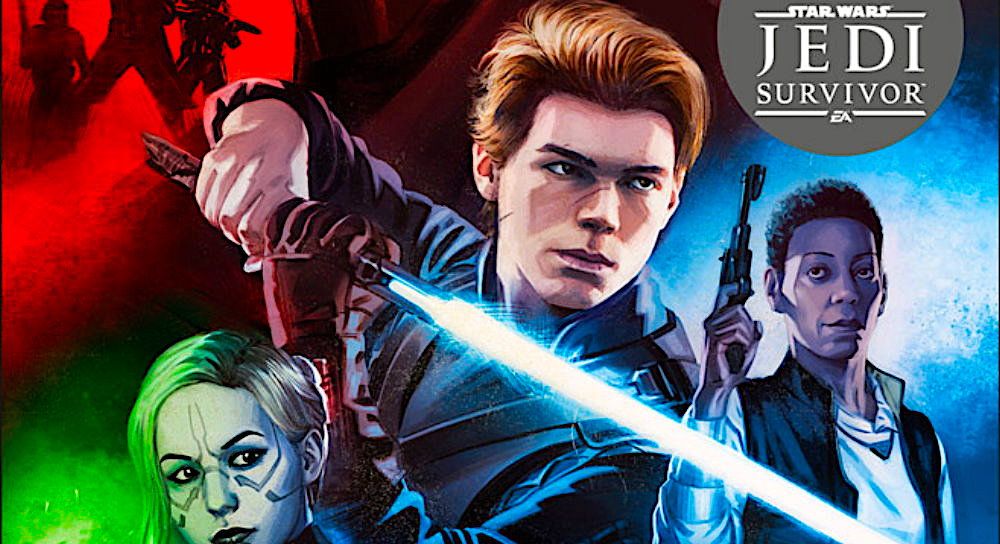 But before eager gamers immerse themselves in the upcoming epic sequel’s interplanetary mayhem, Random House is offering a literary primer in the form of “Star Wars Jedi: Battle Scars” from world bestselling author Sam Maggs, which hits Hyperspace on March 7. emerges from 2023.

Kestis and his loyal droid BD-1 are on a mission to restore the fictional Jedi Order, while being pursued by ruthless Imperial agents as encroaching darkness looms on the horizon. With Empire in quick pursuit, Kestis teams up with new partner Bode Acuna and a previous crewmate named Sere Junda.

Cal Kestis has built a new life for himself with the crew of the Stinger Mantis. Together, Cal’s crew brought down bounty hunters, defeated the Inquisitors, and even routed Darth Vader himself. More important, Merrin, Serey, Gryz, and the loyal droid BD-1 are the closest thing Cal has to a family since the fall of the Jedi Order. Even as the future of the galaxy grows more uncertain by the day, the Mantis crew grows more daring with each strike against the Empire.

On what should be a routine mission, they meet a stormtrooper determined to chart their own course with the help of Cal and the crew. In exchange for help starting a new life, the royal fugitive brings word of a powerful, potentially invaluable tool to their fight against the Empire. And even better, she can help them with it. The only catch – chasing it will put them in the path of one of the Empire’s most dangerous servants, the inquisitor known as the Fifth Brother.

Can the Imperial Fugitive really be trusted? And while Cal and his friends have survived run-ins with the Inquisitors before, how many more times can they escape the Empire before their luck runs out?