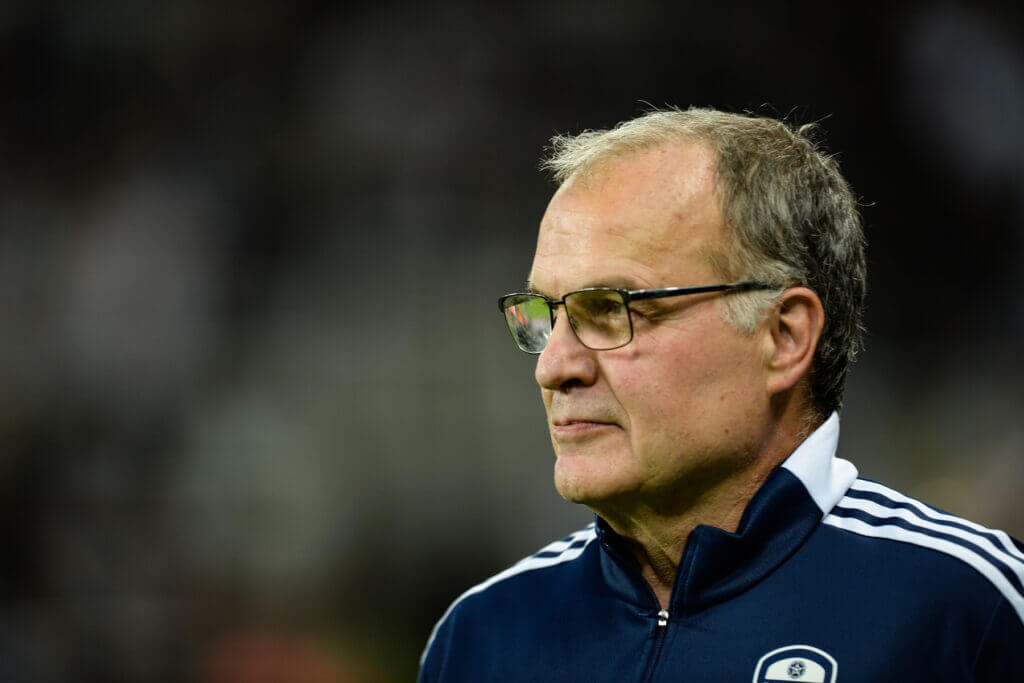 Marcelo Bielsa is among the candidates Everton chairman Farhad Moshiri has spoken to as manager after Frank Lampard.

Moshiri is believed to be in favor of appointing Bielsa but it is unclear whether the Argentine has the support of others in Everton’s hierarchy.

Lampard was sacked by Everton on Monday after leading the club to just one win in their last 14 games.

Everton’s 2–0 defeat at West Ham proved to be the final straw for Lampard, with a winning record of just 27 per cent.

Bilesa is out of work since February 2022. The 67-year-old was sacked by Leeds United when Elland Road were just two points above the relegation zone. Leeds overcame the decline under Jesse Marsh.

The former Athletic Bilbao head coach led Leeds to a ninth-place finish in their first season in the Premier League for 16 years.

He can take over a side currently placed 19th in the Premier League with just three wins in their opening 20 games.

Lampard is gone, but where do Everton go from here?

Everton are out of action again for two weeks after being knocked out of the Carabao Cup and FA Cup. They host Premier League leaders Arsenal on 4 February.

Moshiri said Lampard’s future was “not his decision” after Everton’s 2-0 loss to fellow strugglers West Ham at the weekend.

Asked after the game whether Lampard’s time was up, Moshiri – who backed Lampard in a talkSPORT interview earlier this month – told Sky Sports: “It’s not my decision.”

Everton chairman Bill Kenwright admitted it was a “bad time” for the Goodison Park club, who are now 10 games without a win in all competitions.

When asked the same question about Lampard’s situation, Kenwright said, “It’s been a run of bad results for all of us and for Frank, but, no, I would never say that to you.”

Asked if things have to change quickly, he said: “We’ve got to start winning, haven’t we? It’s a bad time.

Marcelo Bielsa: The inside story of the Leeds love affair that made dreams come true