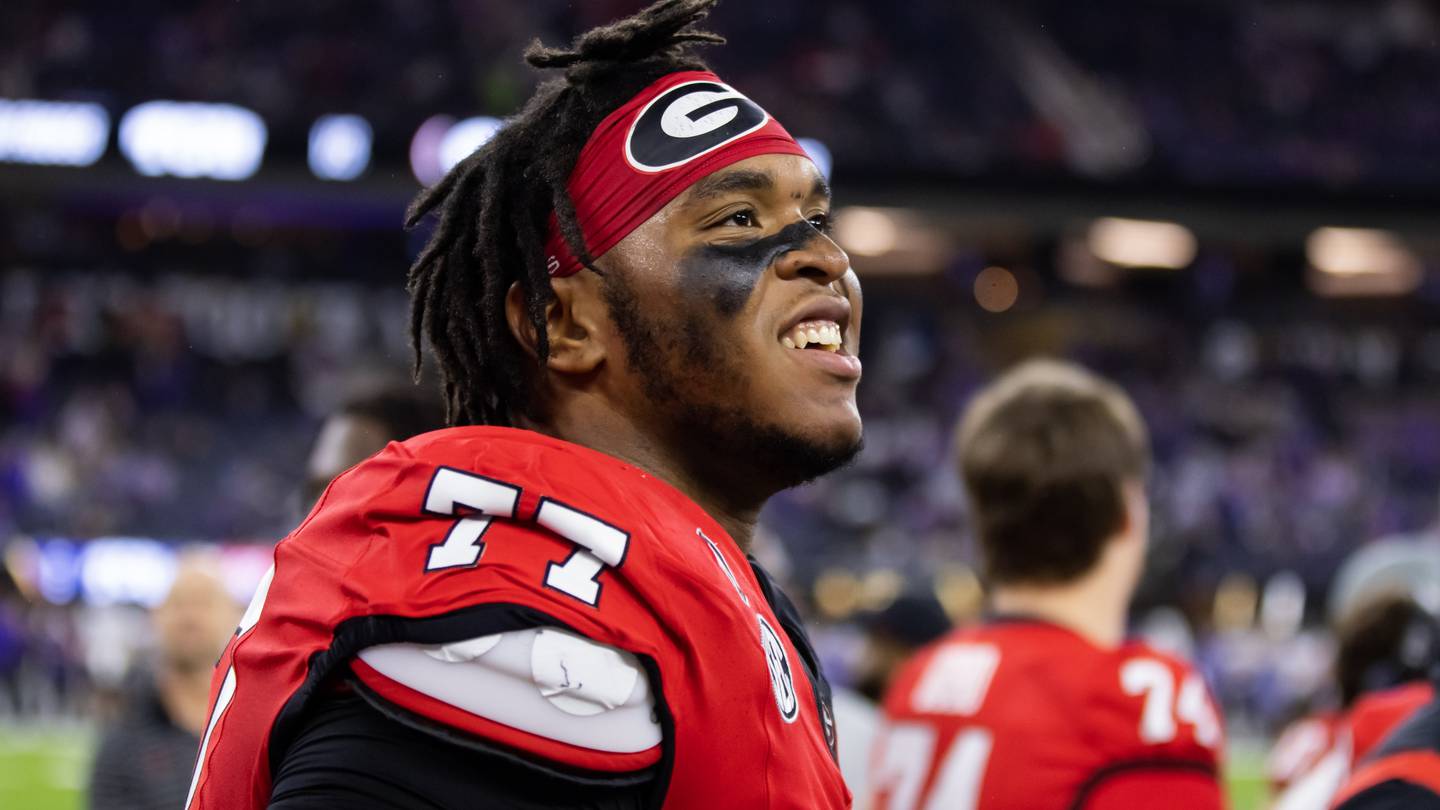 Athens, Ga. — Lawyers for the family of Devin Willock announced Thursday they are not pursuing legal action following his death in a car crash last weekend, despite previously announcing they planned legal action.

Willock was a passenger in a car driven by University of Georgia employee Chandler LeCroy when the car lost control and crashed Sunday morning in Athens. LeCroy and Willock, who was sitting behind him, were both killed. The accident occurred just hours after the Bulldogs celebrated their second consecutive national championship with a parade.

Earlier this week, the family’s law firm, Go Big Injury Law, said they would hold a news conference on Thursday where they would “discuss the legal actions being taken on behalf of the Willock family” and that “the family will express Will thank him for the immense support and prayers he has received.

The news release did not specify what legal actions the family is considering.

On Thursday, attorneys for the family said Willock’s parents were unable to attend the news conference, but read a statement on their behalf.

In the crash report released on Tuesday, investigators confirmed that the accident was partly caused by excessive speed.

Willock’s parents will also express their gratitude for the support and prayers they have received during the press conference.

Candace McCowan of Channel 2 TODAY spoke to Devin’s parents, Sherlyn and Dave Willock, who said this is the second fatal car accident the family has had to deal with. Devin’s half-brother, Jonathan, had died in a car accident years earlier.

The Willocks are still finalizing funeral plans but are planning a service in Athens and New Jersey.

A protester was killed and a soldier was hospitalised, after a law enforcement operation escalated into gunfire