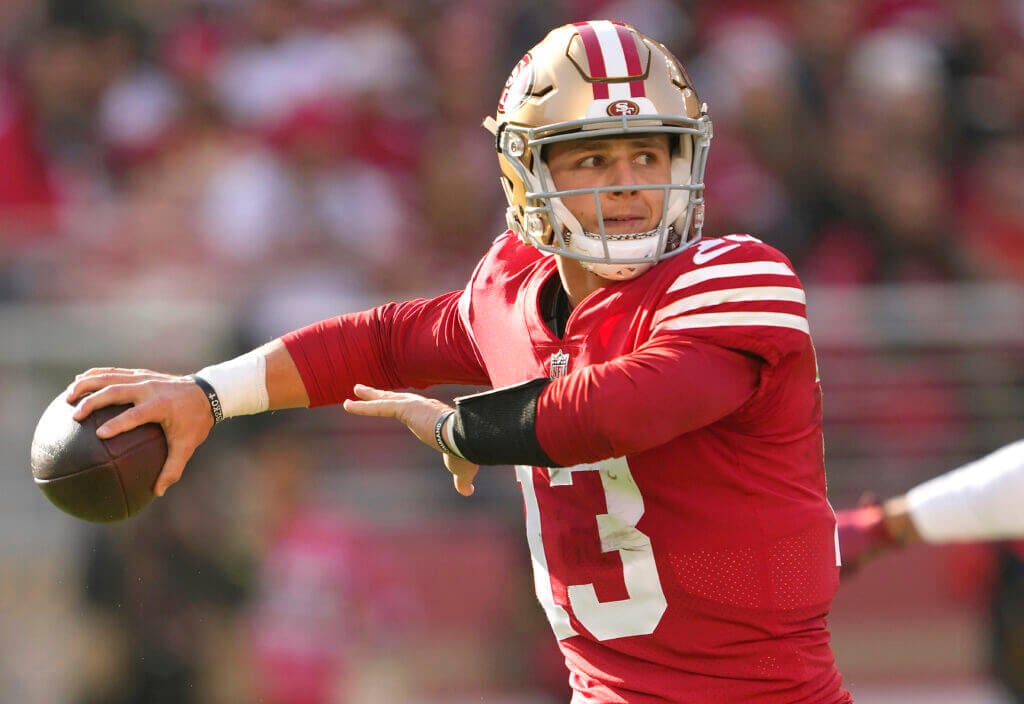 It’s Championship Week! Congratulations if you are here, or even if you are playing for third place, the consolation bracket or just to avoid last place. I appreciate all of you every year… unless you’re playing with the kicker. Repeating last week’s format, I’ll be talking fringe starters along with the best and worst matchups for the Fantasy Football Rankings for Week 17. reminder! The 101 link (below) touches on all seasons, tough call starts/sits and more, so read that first. Good luck (for most) in the final week.

🚨 Hades 🚨 These are sleepers. They will not 100% copy my ranking. It is chasing upside and often carries more risk.

Like last week, I’m going to mix it up a bit. You don’t need one paragraph per player at this point. So, using APA (link above), I’ll give you some good and bad matchups for fringe starters (aka, sleeper or potential benchbell). This does not mean that a good start is necessary or that a bad need be benched everywhere. These are just a look at potential upside plays and players you might think twice about with quality replacements in hand.

conscious These may differ from my ranking, and my rank is the order i will start the players Outside of added context, e.g., “seeks highest upside, even if risky.” Also, based on 4-Point TD, 6-Point Rest and Half-PPR for QB