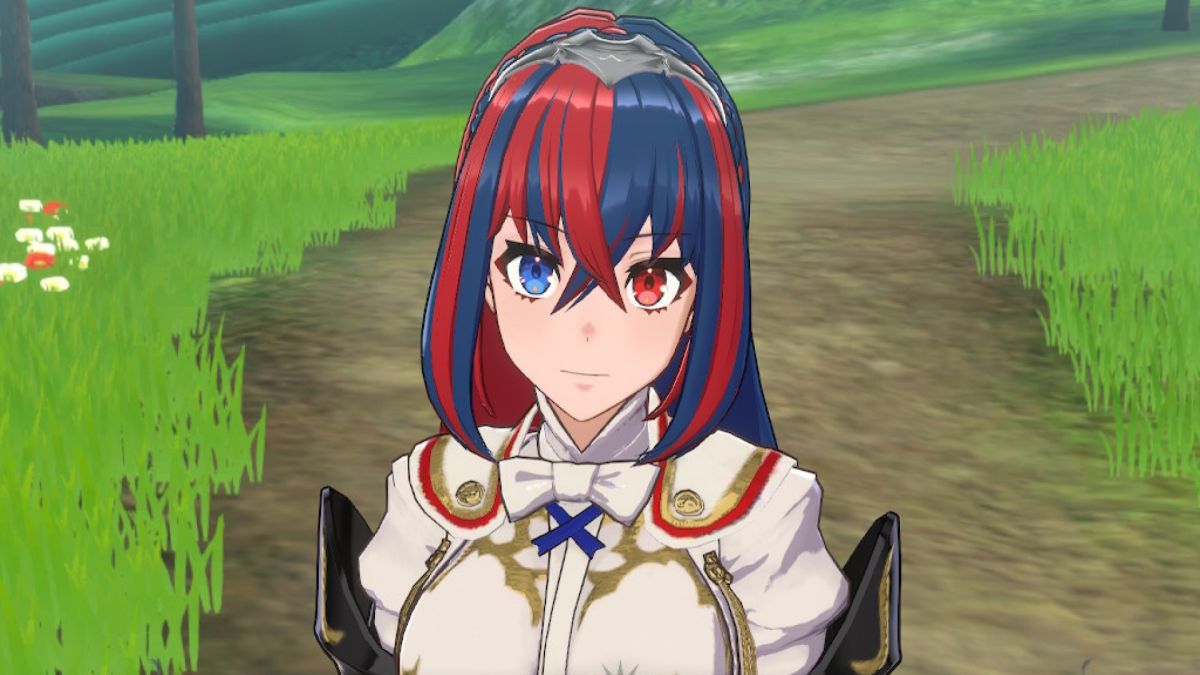 My army marches through an over-the-top anime castle. In the shadow of its sandstone walls, the forces of good make their stand against the machinations of the evil Fel Dragon. Our mission is simple: protect the gate. I’ve got Permadeath enabled, so every move counts in this turn-based tactical RPG. I agonize over every decision, trying to predict my enemies’ moves. My Pegasus Rider stays away from enemy archers lest he be shot. Wander, my tough-as-nails Great Knight, holds the vanguard while my archers and mages take refuge behind a line of unbreakable steel.

Despite my solid formation, the enemy is clever and maneuvers to edge me. I fully delve into Fire Emblem: Engage’s elegant combat system and customize it as best I can. My slow, steady and strategic approach works as we take down the enemy leader, finally completing the mission. However, at this point, I realized that something was not quite right. I watch from my Nintendo Switch. It’s 1 o’clock.

No Fire Emblem has been as effective at triggering my voracious “one more twist” appetite since Fire Emblem 7, the first title in the series to hit west shores back in 2003. In those days, grand sprites fought on 2D grounds, and permadeath was mandatory. In almost every aspect, Engage is a powerful and conscious attempt to evoke the nail-biting tactical demands of “classic” Fire Emblem.

This contrasts with the gentler approach of its predecessor: Fire Emblem Three Houses, which combined the series’ turn-based combat with a relaxed anime-academy simulation experience. Fire Emblem Engage returns to the grit and ruthlessness at the heart of the tactical series.

Help features old and new to reinforce Fire Emblem’s challenging turn-based battles. The weapon triangle returns, taking on the game’s weapons in a rock, paper, scissors-style relationship — swords meet against axes, axes against axes, and spears against swords. But developer Intelligent Systems has added welcome twists to the mechanic.

The new “break” system means that if you hit an opponent with a weapon they are weak against, they will drop their weapon, disabling their counterattack. This can be a great way to take out difficult boss enemies, while removing the threat of their (often fatal) counterattack. However, you will need to be careful as your units are just as vulnerable to “breaking through” as your opponents. Putting your swordsman in range of a lancer’s weapon is just asking for trouble.

The big new system is the one that gives Fire Emblem Engage its name. Throughout your campaign, your warriors will find ghost rings from the past of Fire Emblem heroes. Wearing just one insignia ring gives the character access to additional skills and abilities reminiscent of the hero in question. However, with the “engage” command, your fighter can merge with the ghost, unlocking a bunch more skills and single-use ultimate moves. Although you usually only have three-turns of the clock to use these powers, they can radically change the course of battle.

It also allows for some wild combinations. Give your slow, stoic knight Sigurd a ring, and he’ll be able to zip across the battlefield at an uncanny pace. Characters can also gain abilities from their symbol rings, making these changes permanent. The scope for versatility and inventiveness is staggering; Emblem rings are far from an empty gimmick.

I’m playing the game on Hard difficulty with Permadeath enabled, and I need every advantage I can get to overpower my enemies. While there’s no right or wrong way to play Fire Emblem Engage, I’ve always seen the threat of character death as a hallmark of the series. The threat of losing one of your dear anime friends adds considerable weight to the fight – and it’s something that goes all the way back Turn-based RPG like Tactics Ogre,

You can rewind time if you mess things up, but get-out-of-jail cards have limited charges, so you can only bail out so many times. Even with the rewinding feel softened, I’ve found Classic mode to be the best kind of uncompromising puzzle box. The punishment for a bad tactical move is lethal, so I go through every troop order thinking through how I’m opening myself up to the enemy, but I make mistakes nonetheless. In some of the more challenging battles, 10 rewinds feels like a drop in the ocean.

The puzzle goodness cuts through each of Engage’s modes and difficulty levels, so you shouldn’t have to ratchet things up to see what Fire Emblem Engage has to offer. No matter your preferred difficulty, it offers a deeply satisfying and well-realized combat experience. As a somewhat long-time Fire Emblem fan myself, I’m exactly the kind of person Engage is trying to appeal to. When it comes to strategy and scratching the classic “just one more turn” itch, Engage works in spades, delivering one of the most fleshed-out and satisfying tactical combat experiences in Fire Emblem history.

However, as a fan of the three Houses’ nuanced storytelling and organic friendship-building, I found Engage’s out-of-combat experience somewhat lackluster. The complex and fascinating web of relationships that defined The Three Houses has been discarded in favor of more streamlined, but less deep character interactions. Despite this, I thoroughly enjoyed my time with Engage. The nuanced challenge of its well-crafted battles is enough to keep me coming back for more.