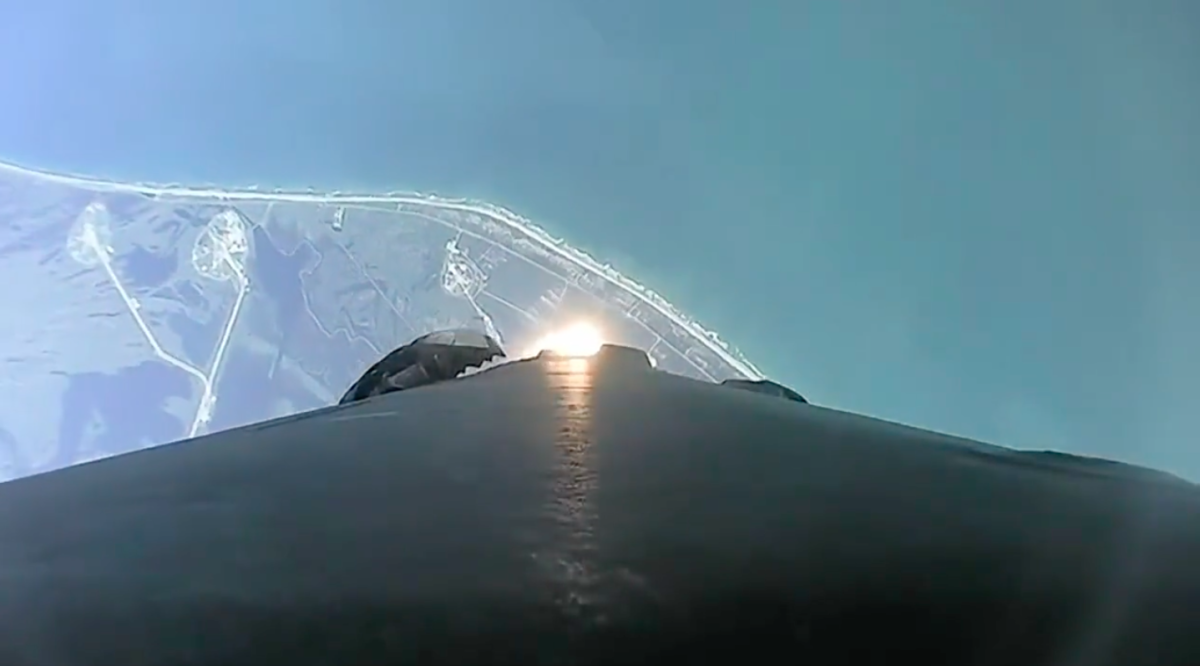 A new video provides an epic view of a historic SpaceX mission.

Transporter-6 was the 200th orbital flight for SpaceX since the company’s 2002 founding. And it was the 15th mission for this particular Falcon 9 first stage, equaling SpaceX’s record for reuse.

The first stage chronicled its journey to space and back with an onboard camera, footage from which spacex released via twitter (opens in new tab) Thursday morning (January 5).

The video intensifies the action, compressing liftoff and landing into just 90 seconds. (In fact, the booster successfully touched down at Cape Canaveral’s Landing Zone 1 about 8.5 minutes after launch.)

But the speeded-up footage still captures the essentials of Falcon 9 flight very well. It shows how a rocket’s wing spreads out as the vehicle travels ever higher in thin air, for example, and highlights how intensely the booster controls its descent when it comes back home to Earth.

That control comes courtesy of several features, including orientation-shifting nitrogen-gas thrusters and hypersonic grid fins, waffle-like structures near the base of the booster that deploy once they reach space.

Transporter-6 was the company’s first flight of 2023, and many more are likely to come. In August 2022, the founder and CEO of SpaceX Elon Musk said (opens in new tab) that the company is “targeting up to 100 flights next year.”