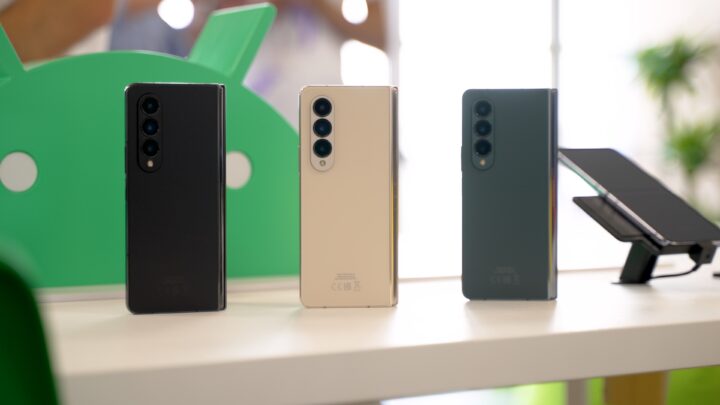 There is some spicy news for the upcoming Samsung smartphone. No, this is not the soon-to-be-launched Galaxy S23 series, which is set to debut on February 1. The rumors are about the Galaxy Z Fold 5 which is expected to launch in the second half of 2023. As per rumours, the Galaxy Z Fold 5 could come with a 108MP primary rear camera.

According to a new report by Vietnamese publication The Pixel, Samsung may ditch the 50MP camera for the 108MP primary camera currently found on the Galaxy S22 Ultra. This, in turn, will make the device a bit heavy, and it will weigh around 275 grams (which is a bit hard to believe). For comparison, the Galaxy Z Fold 4 weighs 263 grams. 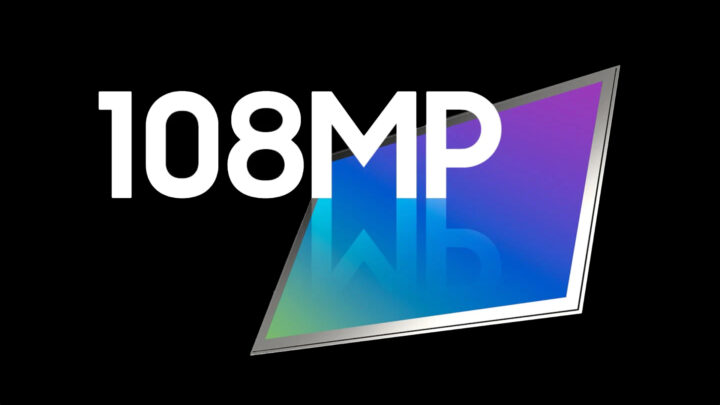 This increase in weight will be partly due to the new 108MP camera that the rumors are leaning towards. This is good news (though it’s nothing concrete, and just a rumour), especially since foldable phones are often criticized for their less-than-stellar camera performance. Not that they’re bad by any means, they’re just not at the level of premium slab phones, but they cost more than they do.

Not only the Galaxy Z Fold 5 main camera but the telephoto camera is also rumored to get a boost. As per the report, the main 108MP snapper will be accompanied by a 64MP camera with 2x optical zoom and a 12MP ultrawide shooter on the Galaxy Z Fold 5. Galaxy Z Fold 4 last year. The company’s track record indicates that we shouldn’t expect a major camera revision two years in a row, and especially not a downgrade from 3x zoom to 2x zoom.

Other details about the Galaxy Z Fold 5 include that the phone will come with a dedicated slot for the S-Pen, and that the screen is implementing a new hinge design to reduce the crease and allow the phone to fold completely flat. gives.