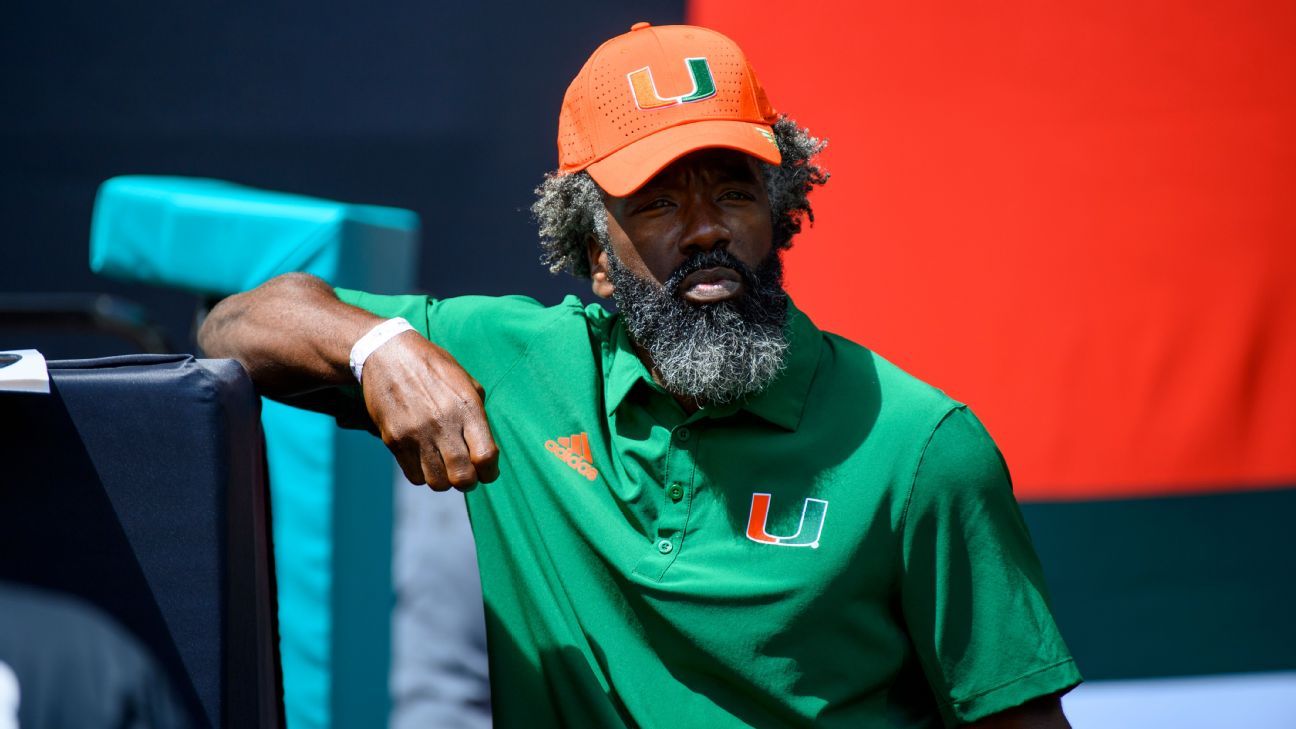 Ed Reed, a Super Bowl champion and nine-time Pro Bowl selection with the Baltimore Ravens, has agreed to become the next head football coach at Bethune-Cookman, the university announced Tuesday.

Reid, who was inducted into the Pro Football Hall of Fame in 2019, becomes the latest high-profile former athlete to coach in the HBCU ranks.

Deion Sanders was at Jackson State since 2020 until he took the head job at Colorado earlier this month. Eddie George is the head coach at Tennessee State through 2021.

A historically black university located in Daytona Beach, Florida, Bethune-Cookman is an FCS program. It has won six MEAC championships since 2000 but has struggled since joining the SWAC in 2021.

Its previous coach, Terry Sims, was fired in late November after going 2–9 in back-to-back seasons.

Bethune-Cookman’s news release announcing that Reed had “entered into an agreement … in principle to become its 16th head football coach” was scant on details.

Reed, 44, has spent the past three seasons in a support staff role at his alma mater, Miami, most recently as a senior football consultant under head coach Mario Cristobal.

Prior to that, he was an assistant defensive backs coach with the Buffalo Bills in 2016.

Reed, who is from Louisiana, was part of Miami’s 2001 national championship team.

He was drafted in the first round by the Ravens in 2002 and led the league in interceptions three times. He holds the NFL record for interception return yards.