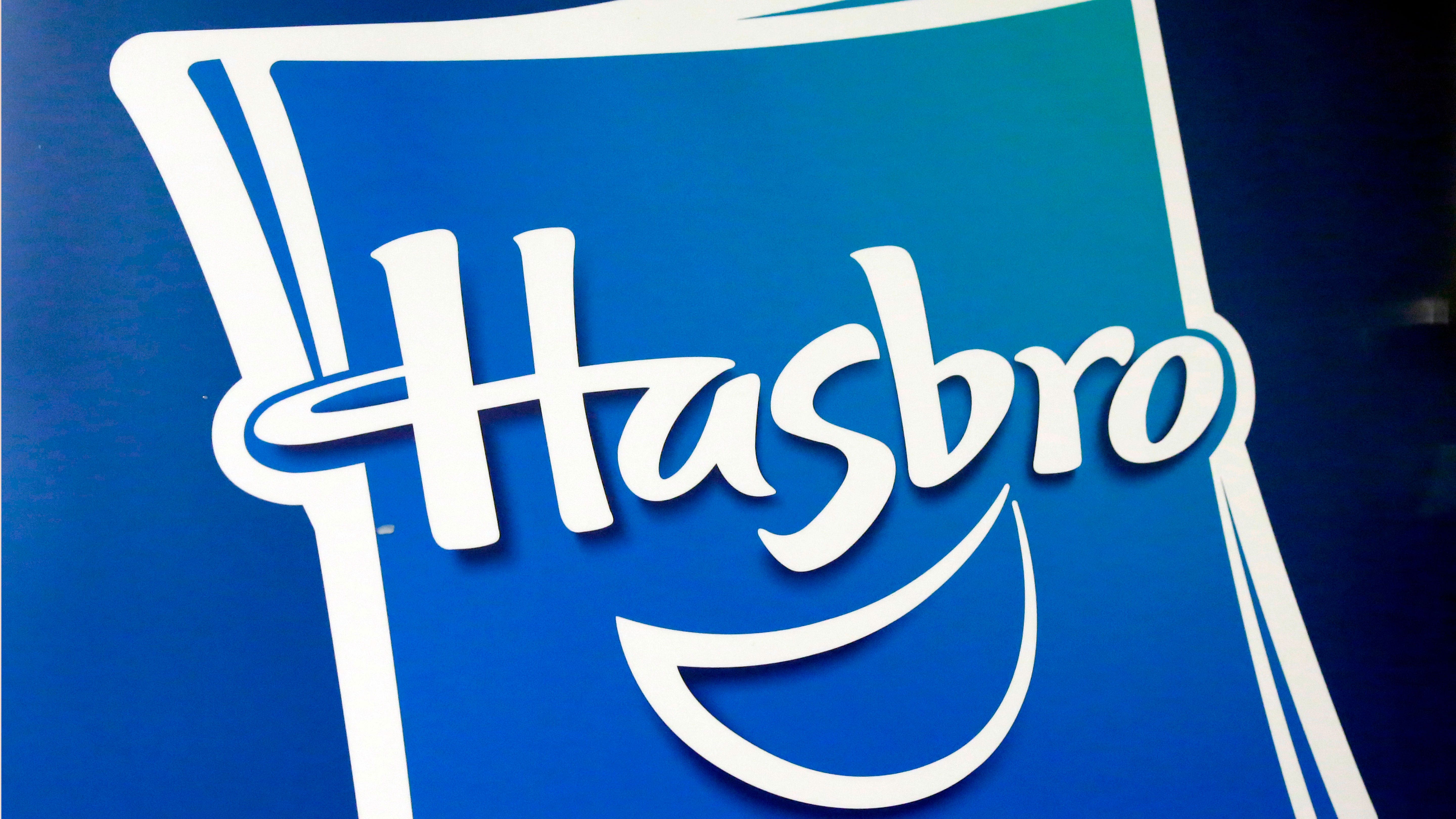 Hasbro rolled out a “natural one” — an automatic miss — to convince fans that rewriting its two-decade-old open game license was anything other than a revenue boost.

His child company, Wizards of the Coast (WOC), which owns the smash hit table-top role-playing game “Dungeons & Dragons”, had made changes to its open game license, which were leaked, leading to a decline in the fan base. There was an uproar.

Some have called this past decade a renaissance for D&D, with the pandemic lock-down only contributing to the game’s meteoric resurgence in popularity.

A week earlier, a leaked OGL 1.1 was released which, by and large, ended this relationship and, among other things, allowed some major third-party creators to pay WOC 20% for the use of their game systems and products. -25% royalty is required to be paid.

This has caused a massive backlash among the fan base with 67,000 people signing an online petition and the company losing an estimated $400,000 in monthly revenue. After a week of dealing with the popular backlash, Hasbro issued a statement withdrawing its new license.

The company issued a statement saying, “It is clear from the response that we have rolled 1. It has become clear that it is no longer possible to fully achieve all three goals while remaining true to our principles.” “There will be no royalty structure.”

“You’re going to hear people say they won, and we lost because hearing your voice forced us to change our plans. Those people will only be half right. They won – and so did we.” That’s what he did.”

The reception to the announcement has been cool among those protesting against the company. While some said it was a victory, others claimed that nothing changes and that the WOC still intends to replace the OGL. An estimated 40,000 memberships were canceled as a result of the boycott, and the number was growing daily. Fury grew within the fan base as the WOC president’s recent comments surfaced.

“D&D has never been more popular, and we have really great fans and engagement,” Wizards of the Coast President Cynthia Williams told investors during a UBS virtual fireside chat in December. “But the brand is actually less monetized.”

D&D has seen a surge in popularity with third-party content creators as featured in Netflix’s hit “Stranger Things” and will surely see another surge from the upcoming movie “D&D: Honor Among Thieves.” The release of OGL 1.1 has been officially delayed.