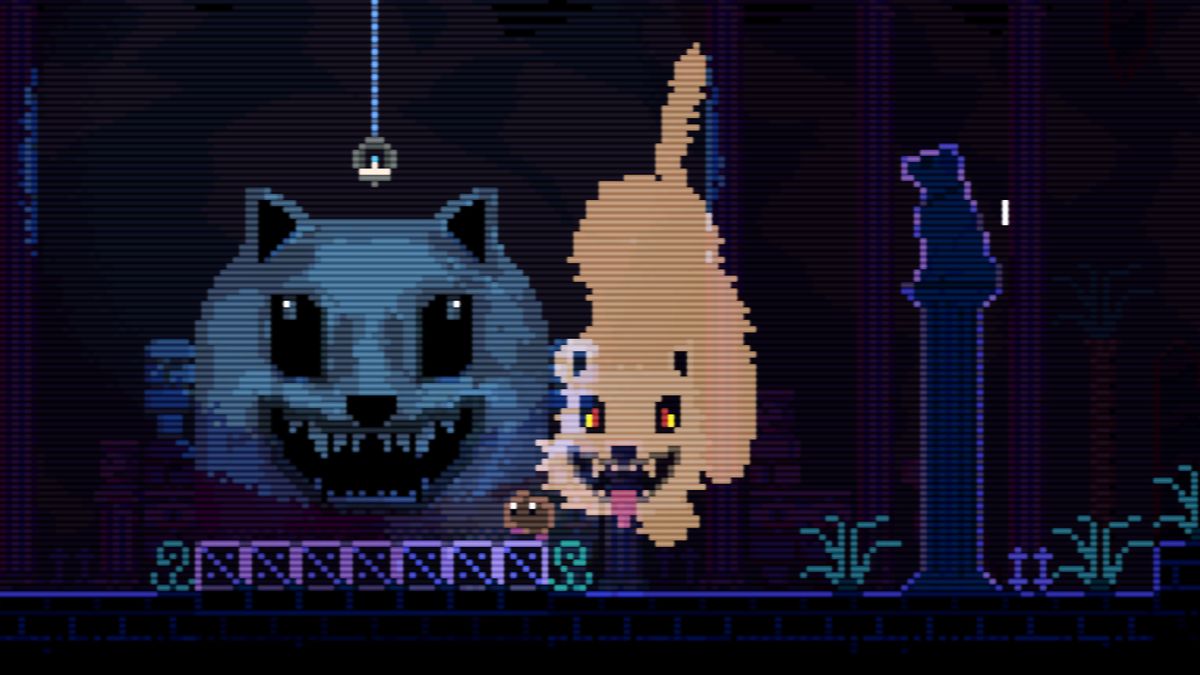 The upcoming puzzle platformer Animal Well features an unusual and vivid art style. That’s because Billy Basso, the solo developer of Shared Memory, has brought his massive game world to life using some clever tricks with the PS5 console.

Animal Well is the first game being published by VideogameDunkie’s BigMode Publishing Company. PS5 and P.C. We’ve known about the game since the summer, but now that a publisher has been secured, we’ll get to play it soon.

When we think of what the PS5 can do, we usually think of photorealistic state-of-the-art 3D graphics. Animal Well, a 2D experience, uses a form of ray tracing To bring depth of field effects and lighting to characters and backgrounds is known as remarching.

Raymarching serves as a faster version of ray tracing, which is less hardware intensive. This is achieved by rendering techniques such as splitting the rays into smaller segments instead of drawing full rays. For small games like this, especially 2D titles, this matters a lot from an efficiency perspective.

“Animal Well is doing a lot of little things that add up to the end result”, explains Basso of the PlayStation, and this is reflected in the gameplay itself. goes a lot rendering a frame Onscreen from background, midground, and foreground layering with particle effects for dynamic lighting, composite lights, and fluid simulations. Combined, it makes for one of the more visually striking platformers in recent memory.

Arguably, the most exciting thing about Animal Well’s development is that Billy Basso built an entirely new engine and then built the game inside it from scratch. This is somewhat unorthodox for indie development, as many smaller studios will use the likes of GameMaker or Unity.

This advancement means that the developer can make it so that the game itself uses incredibly low latency for a game that looks smooth. By building an engine yourself, there is no need for a buffer which is what you would find as standard the way stock game engines use the system’s CPU and GPU together.

While certainly not a demanding game, these implementations show how the indie scene is taking steps to use the PS5 hardware in new and exciting ways. It shows that large, demanding game worlds with bleeding-edge graphics aren’t the only things this generation of gaming hardware can do.