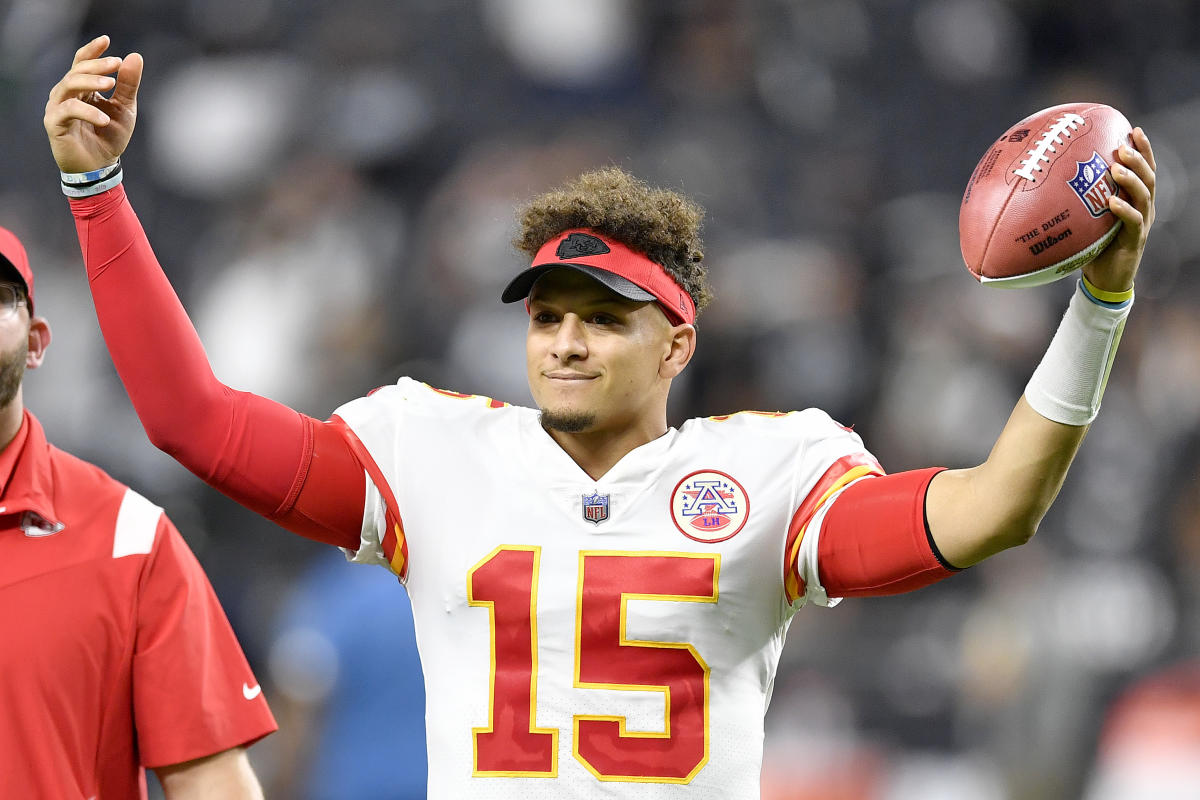 The 2023 NFL playoffs are set. After a grueling 17-game season, 14 teams are left to compete for the ultimate prize. The teams lucky enough to win a few more games will meet in Super Bowl LVII on February 12 in Glendale, Arizona.

To make sure you don’t miss any of the action, here are the 2023 NFL playoff brackets, including kickoff times in both the AFC and NFC and the schedule of every game leading up to Super Bowl LVII.

Here’s what the bracket will look like entering the 2023 NFL playoffs.

The NFL has not yet announced details regarding the conference championship. Both the games are scheduled to take place on January 29.

Kevin Burkhart will call play-by-play, former NFL tight end Greg Olsen will provide color commentary and Erin Andrews and Tom Rinaldi will be the sideline reporters for the contest.