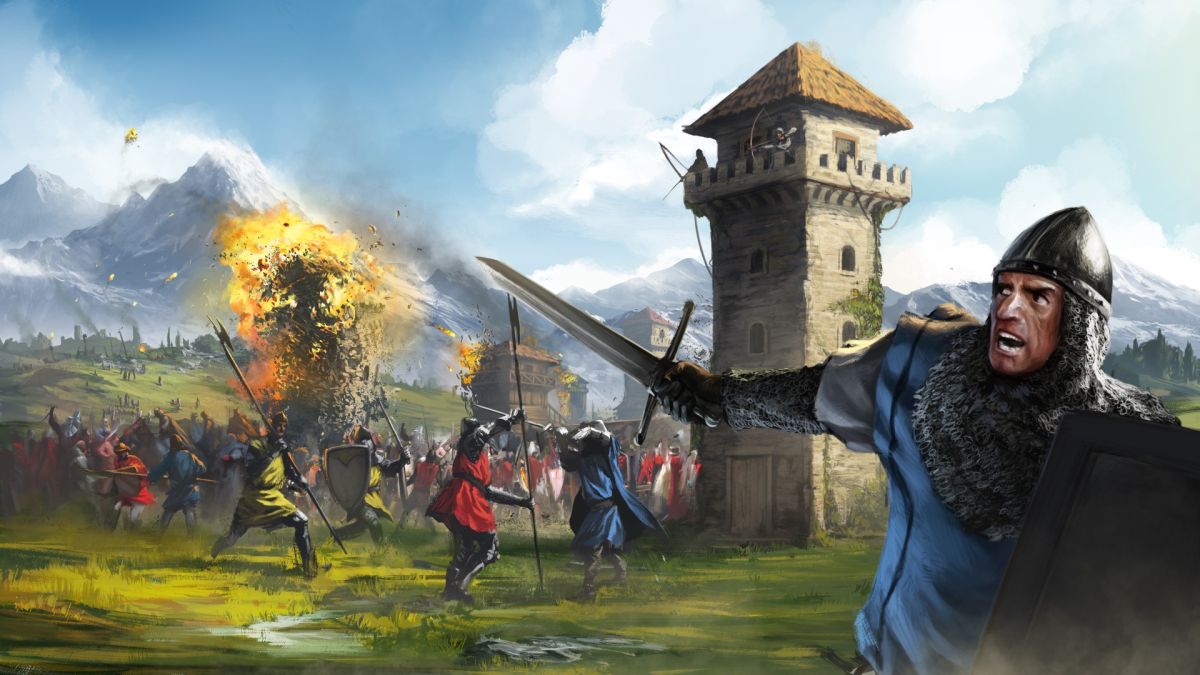 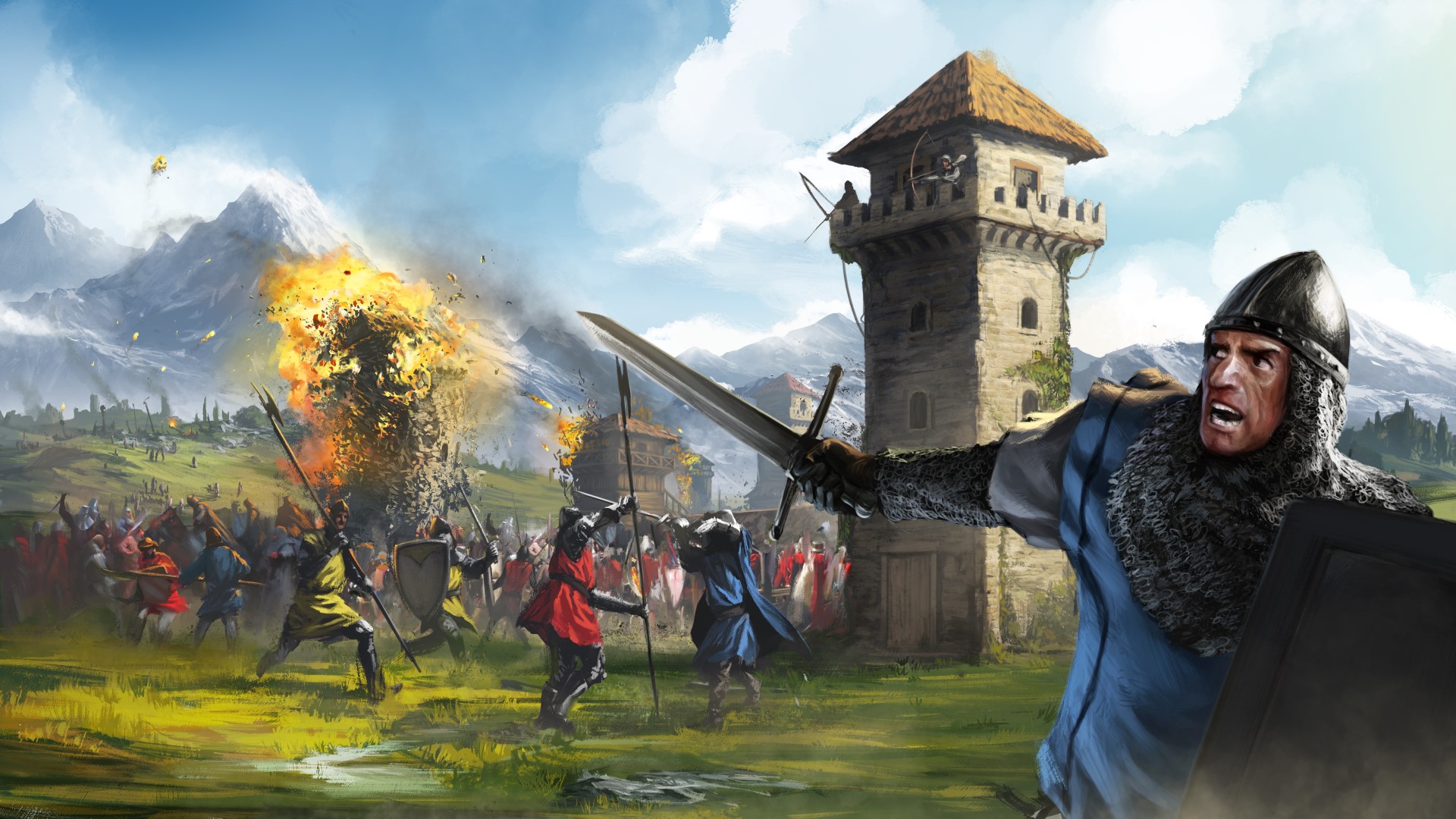 A new trailer has dropped for Age of Empires 2: Definitive Edition’s controller-friendly port, ahead of the iconic real-time strategy classic landing on Xbox consoles and Game Pass later this month.

This incarnation of Age of Empires 2: Definitive Edition not only packs in all the bells and whistles found in the current remaster, but also includes a control scheme optimized specifically for gamepads. This means you’ll soon be able to enjoy Age of Empires 2 on your Xbox Series X|S or Xbox One from the comfort of your living room couch. The latest iteration is also compatible with Game Pass’s emerging, but still impressive, browser-based cloud gaming service.

Age of Empires 2 is a classic RTS in true sense. You take on the role of one of the game’s historical factions and wage war in real-time isometric battlefields. Players construct buildings and defenses while developing and commanding increasingly large and complex armies.

If you had gone back to 1999 and told me that one day, you would be able to play Age of Empires 2 in a browser, I would have accused you of being the worst kind of liar. Game Pass once again reminds us that we are indeed living in the future.

head in the clouds

Aside from controller compatibility, Age of Empires 2: Definitive Edition has a number of additional features that aren’t to be sniffed at. On top of a fully remastered soundtrack and graphical improvements (including 4K fidelity), the Definitive Edition includes the entire expansion with a range of new factions and campaigns.

The Last Khans expansion gives you access to four new civilizations: Cumans, Tatars, Bulgarians and Lithuanians. There are also three new campaigns for the Tatars, Cumans, and Bulgarians, as well as an extensive reworking of all operations in The Forgotten expansion.

To top it all off, the Game Pass version of Age of Empires 2: Definitive Edition also includes every expansion for the game released since the Definitive Edition’s initial launch. These include Dawn of the Dukes, Lords of the West and Dynasties of India. As with The Last Khans, each of these expansions includes new civilizations and a single-player story, consisting of eight new factions and nine new campaigns. In addition to this For content found in the vanilla Definitive Edition.

Overall, it’s an extremely eclectic package and worth checking out if you’re an RTS enthusiast and want to sample one of the giants of the genre. Age of Empires 2 was a major part of my childhood and helped me discover a lifelong love of RTS games. Without Age of Empires, I would never have learned to love the cutthroat frenzy of multiplayer ladders in Starcraft 2 or the gleeful bombast of Command & Conquer: Red Alert 3.

Age of Empires set the standard for an entire genre, and there’s never been a better time to get to grips with one of the greatest RTS games of all time. Whether you’re on PC, Xbox Series X or streaming via the cloud, soon you’ll be able to experience the definitive version of this iconic experience for yourself.