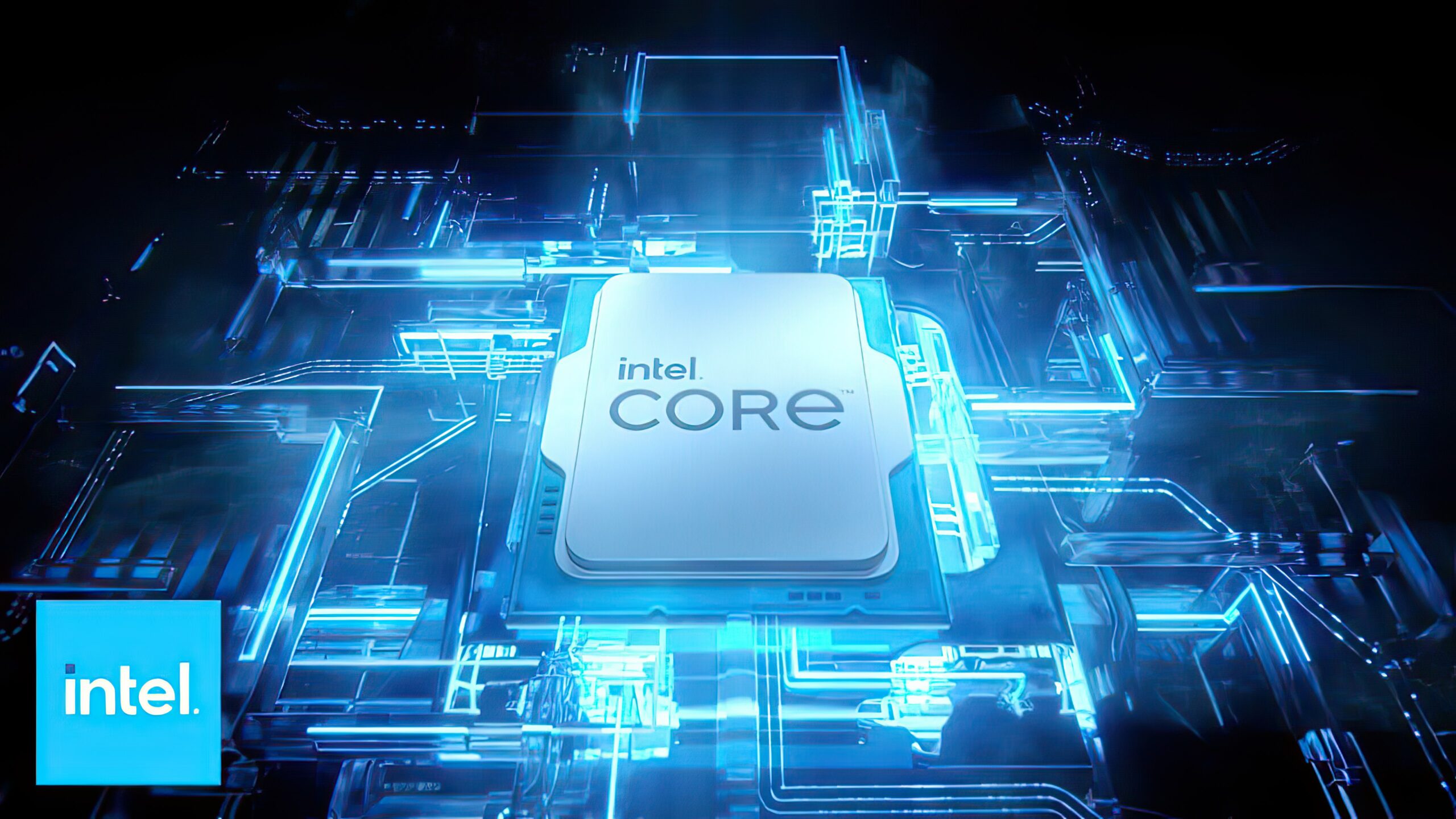 Intel recently introduced the brand new 13th generation T-series chips which includes the Core i9-13900T which clocks in at 35W TDP. The new chip has been benchmarked within Geekbench 5 and shows impressive performance considering its limited power budget.

Starting with the specifications, the Intel Core i9-13900T is a variant of the Core i9-13900 series that comes with a limited TDP design. While the standard chips boast 125W TDP in the unlocked and 65W TDP on the non-K SKU, the T-Series chip is limited to 35W TDP. The unlocked CPU is rated at up to 253W, the non-K at up to 219W while the T-series chip is rated at up to 106W which is less than half the power budget of its higher-end siblings is also less.

This goes to show the extreme efficiency of Intel’s 10nm ESF process node and the new hybrid architecture pack, and we’ll likely see some of the same results with the mobility lineup, especially the 13th generation HX parts that will be shipping in enthusiast-grade. have been gaming laptops in the coming months. AMD also introduced its brand new 65W Ryzen 7000 non-X CPU which is showcasing some impressive efficiency on its own with the Zen 4 core architecture.