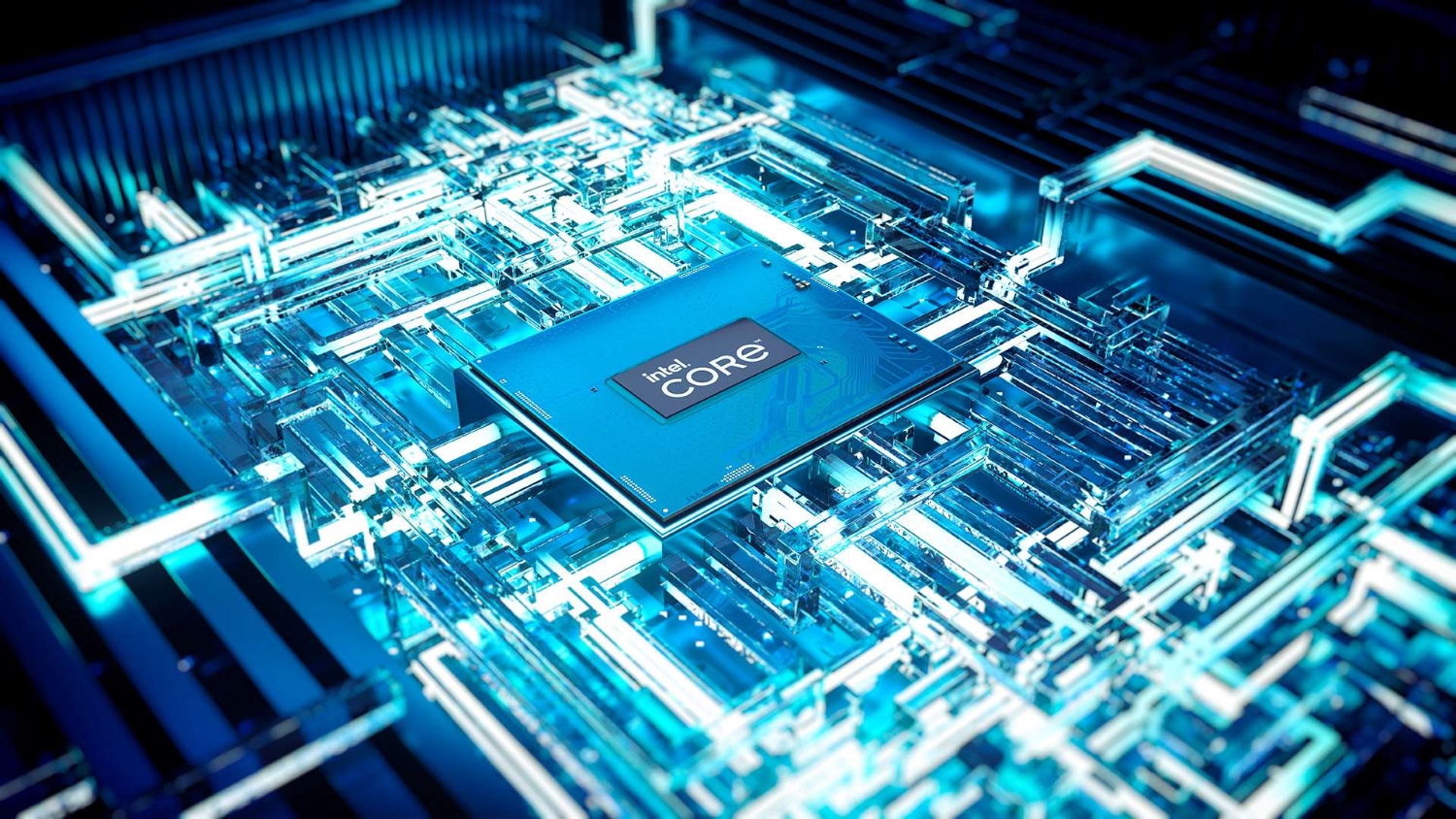 Intel recently introduced a new desktop processor, the Core i9-13900KS, which can reach 6GHz without overclocking, making it the fastest desktop processor available. This is made possible by the processor’s Thermal Velocity Boost feature, which allows the chip to run faster when it’s cool enough.

The i9-13900KS is an improved version of the i9-13900K that Intel released last year. The main difference between the two processors is that the older chip reached a maximum speed of 5.8GHz and the newer chip had a lower base power of 125W compared to 150W. However, the i9-13900KS has the same number of cores (24), amount of cache (36MB) and number of PCIe lanes (20) as the i9-13900K. In addition, the new processor is compatible with Z790 and Z690 motherboards; However, an updated BIOS is recommended.

Thermal Velocity Boost is a feature in 11th Generation and later Intel Core chips that allows them to run faster when cooled. It does so by increasing the clock frequency to 100 MHz when the temperature is below a threshold of 70 °C. However, to get the most out of it you’ll need a good cooling solution.

The release comes ahead of the launch of AMD’s Ryzen 9 7950X3D, which is set to release in February. The Ryzen 9 7950X3D can reach standard speeds of 5.7GHz and features 144MB of 3D V-Cache technology, which allows more cache to be added to the CPU. The i9-13900KS is available starting today with a suggested starting price of $699.

All products recommended by Engadget are selected by our editorial team, independent of their parent company. Some of our stories include affiliate links. If you buy something through one of these links, we may earn an affiliate commission. All prices are correct at the time of publication.