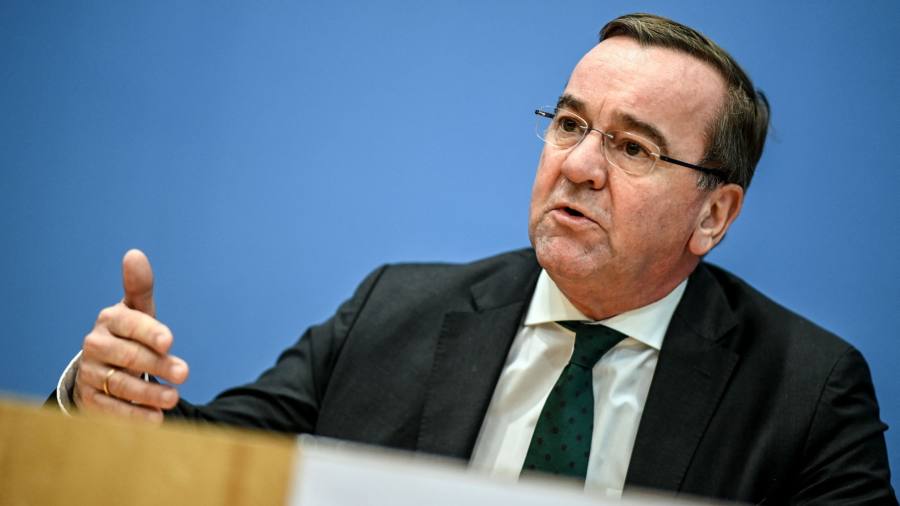 Józef Sikela, who chaired the Council of European Energy Ministers in the second half of last year, told the World Economic Forum in Davos that the continent faced difficulties last year from Russia’s embargo on energy supplies and environmental pressures on hydropower. It was lying

With gas prices peaking at €350 per megawatt hour last summer, he said, “it was a combination Europe had to solve and is solving successfully”.

He said European wholesale gas prices fell to €53 per MW on Tuesday, highlighting the success of the region’s response.

“Europe has shown unity under extreme pressure and intervened in a very short time with a package of measures to calm prices and balance demand and supply,” Sikela said.

He said the difference since the summer is “like heaven versus hell”. “Well, heaven ain’t as cheap as it used to be [Russia’s invasion]But it is cheap.

Fatih Birol, the head of the International Energy Agency, congratulated European countries on efforts to reduce demand and deal with this winter, but he cast doubt on the feeling among some European ministers that the energy crisis has been resolved.

Europe had done an “excellent job”, Birol said. “The warm winter helped you a little, you’ve got to be honest.”

Birol called for increased clean energy development to protect energy security in the months and years ahead.