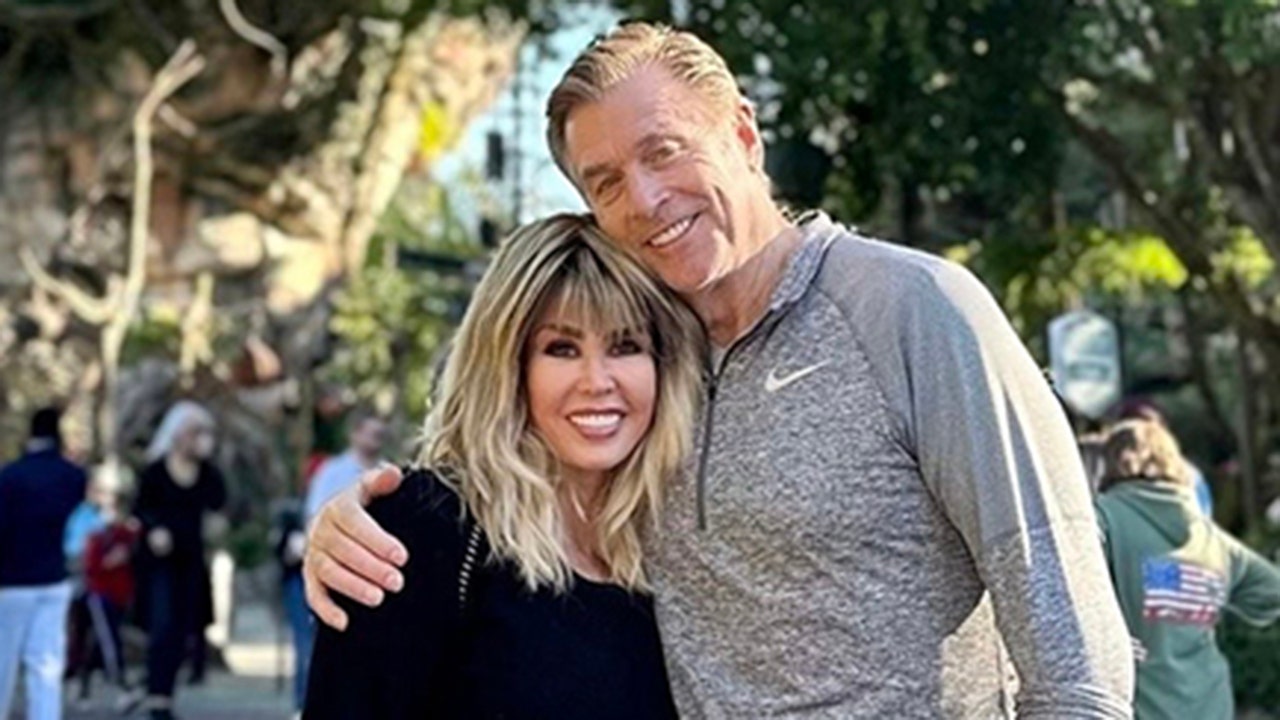 You could have met Marie Osmond and her husband Steve Craig at Walt Disney World, as the couple spent their entire week there.

In a rare photo of the pair shared on her Instagram, Osmond is seen smiling with Craig at the theme park.

She wrote, “After finishing the #CandlelightCelebration at Epcot, I have the privilege of spending the week here at Walt Disney World with my family!”

The “Meet Me In Montana” singer also showed off her new hairdo — a far cry from her usual cascading brunette locks.

Osmond was pictured with blonde hair – which she later revealed was fake – in the comments section of her Instagram.

A fan wrote to Osmond, “You changed your hair color. Looks cool,” to which the singer replied, “No, that’s one of my funnier wigs.”

Another follower wrote in part, “You make a beautiful blonde,” to which the “Donny & Marie” star replied, “Thanks! You should see my purple wig.”

In another photo, Osmond shared a behind-the-scenes look at the trip with her family, photographing her husband holding hands with their grandchildren as they strolled through the park.

Osmond and Craig were initially married in 1982, only to divorce in 1985. The couple has a son, Stephen James Craig.

Osmond had two biological children and five adopted children with her second husband, Brian Blosil, although they divorced in 2007.

Osmond remarried Craig in 2011, months before their son’s wedding.

Although photos with Craig are few and far between, Osmond’s social media is abundant with photos of her children and grandchildren.