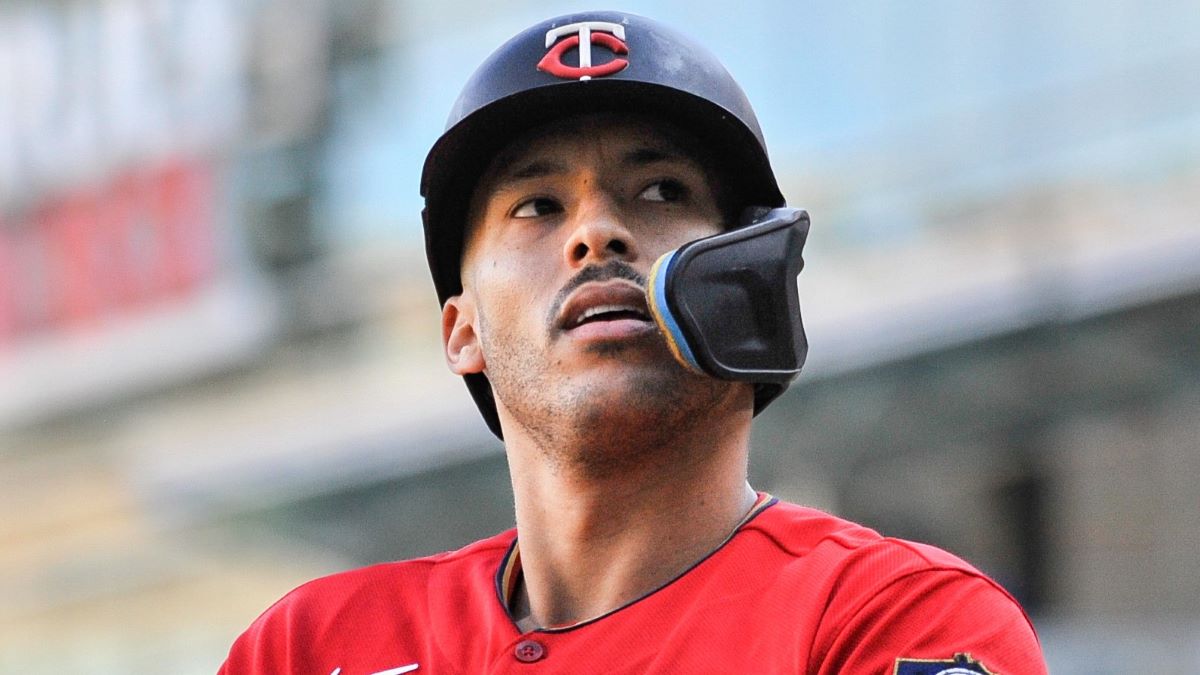 Could Carlos Correa be on the verge of another deal busting deal this offseason?

The blue-chip free agent shortstop’s agreement with the New York Mets appeared in doubt Monday, with Mike Puma of the New York Post reporting a source saying there is a “55% chance the two sides will find common ground.” It clearly appears to be a sharp drop in odds from the solid 12-year, $315 million contract that was reported last week.

The issue for the Mets is the condition of Correa’s surgically reconstructed ankle, which caused the San Francisco Giants to abruptly cancel their deal with Correa last week. The Giants screwed up public relations when the Mets swooped in, but now it appears San Francisco may be onto something.

Negotiations between the Mets and Scott Boras, Correa’s agent, stalled over the holiday weekend, but a Puma report on Monday made the truce seem like more than a Christmas formality. The pressure is on for both sides to do something together, as contenders for Korea are getting off the board and the Mets are determined to make a splash with at least one more big name.

The Mets have addressed their pitching staff this season by adding Justin Verlander and Kodai Senga after losing Jacob deGrom, but haven’t added significantly to their lineup. If they can’t land Korea, they will need to turn their attention to the trade market in order to get the impact bat they covet.