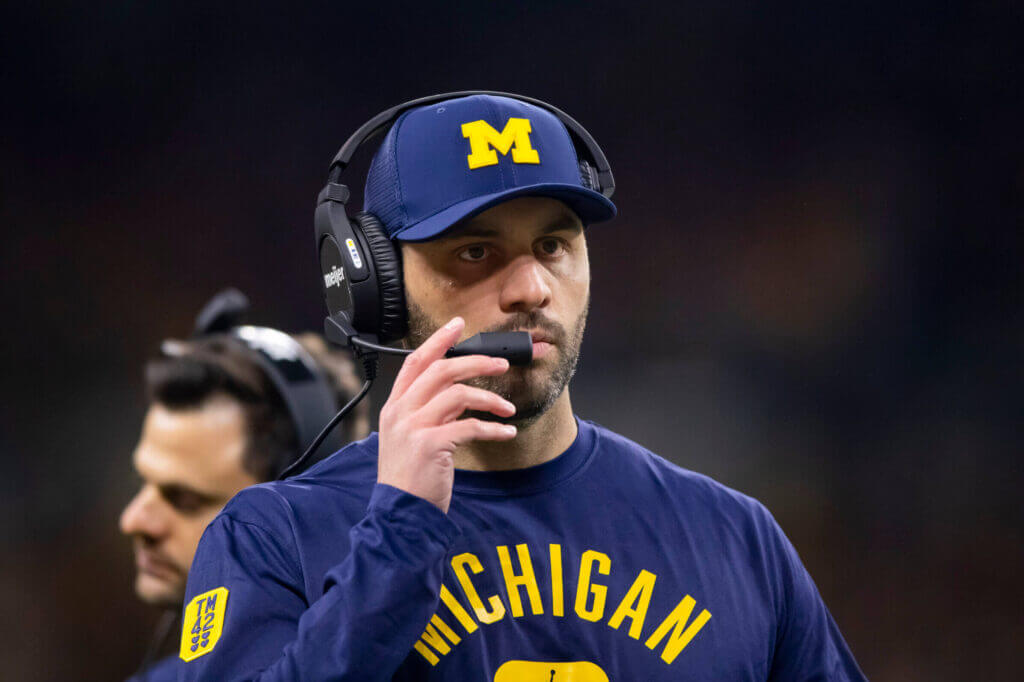 ESPN and The Detroit News first reported the police investigation. A spokesman for Michigan football confirmed that Weis was on leave but did not provide any further details about his status with the program. Weiss did not immediately respond to a message seeking comment.

According to a statement from UMPD Deputy Police Chief Crystal James: “The University of Michigan Police Department is investigating a report of computer access crimes that occurred at Schembechler Hall during December 21-23, 2022. As this is an ongoing investigation, There is no additional information to share.”

No one is named in Michigan’s crime log for January 5, when police responded to a complaint at Schembechler Hall and determined that a crime may have been committed. According to the log, an employee reported fraudulent activity that involved someone accessing university email accounts without authorization.

The 39-year-old Weiss joins the Michigan staff ahead of the 2021 season after 12 seasons in the Baltimore Ravens organization. Prior to that, he was a graduate assistant at Stanford under Michigan coach Jim Harbaugh. Weis coached quarterbacks last season and was promoted to co-offensive coordinator in 2022.

With Jim Harbaugh, Michigan AD could be looking for a way out of NFL play

Harbaugh confirmed Monday that he would return to Michigan amid NFL rumors and an NCAA investigation into potential recruiting violations by the program.