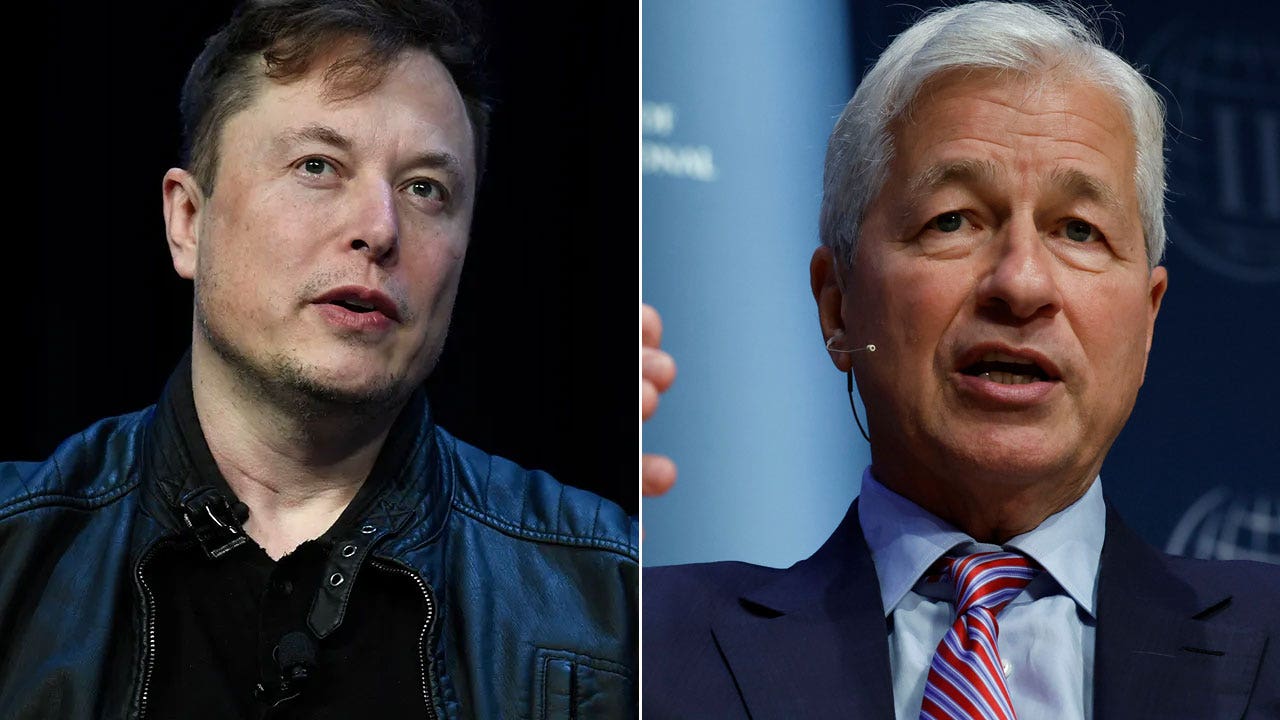 JPMorgan Chase CEO Jamie Dimon warned that policymakers should not make the transition to green energy and argued that the world will depend on oil and gas for the next 50 years during an interview on CNBC from Davos on Thursday.

Dimon said, “Climate is a serious issue that needs to be taken seriously. And we’re not doing a good job of it.”

“We need oil and gas,” Dimon continued. “That’s a hundred million barrels a day used by the world to fuel heating, feeding people.”

When asked for how long Dimon replied “For 50 years”.

Jamie Dimon on the debt ceiling: ‘It’s not something we should be messing with’

Dimon warned of a “disaster” if oil and gas production stopped immediately.

“True, there will be a long tail of use, but it will peak much earlier,” he wrote.

Manchin seeks deal with McCarthy to rein in government waste

Last year, Dimon testified before the US House Financial Services Committee that ending all funding for oil and gas projects would be “a road to hell for America”.

Following his remarks, “Squad” member Rep. Rashida Tlaib, D-Mich., encouraged a bank run on Chase. In response, the editorial board of The Wall Street Journal published a piece condemning the Congresswoman.

During the interview, Dimon also warned that the upcoming battle over the debt ceiling is not something that should be taken lightly.

“It’s just part of the financial structure of the world, and it’s not something we should be playing games with,” he said.

Joe Silverstein is a Production Assistant for Fox News Digital.