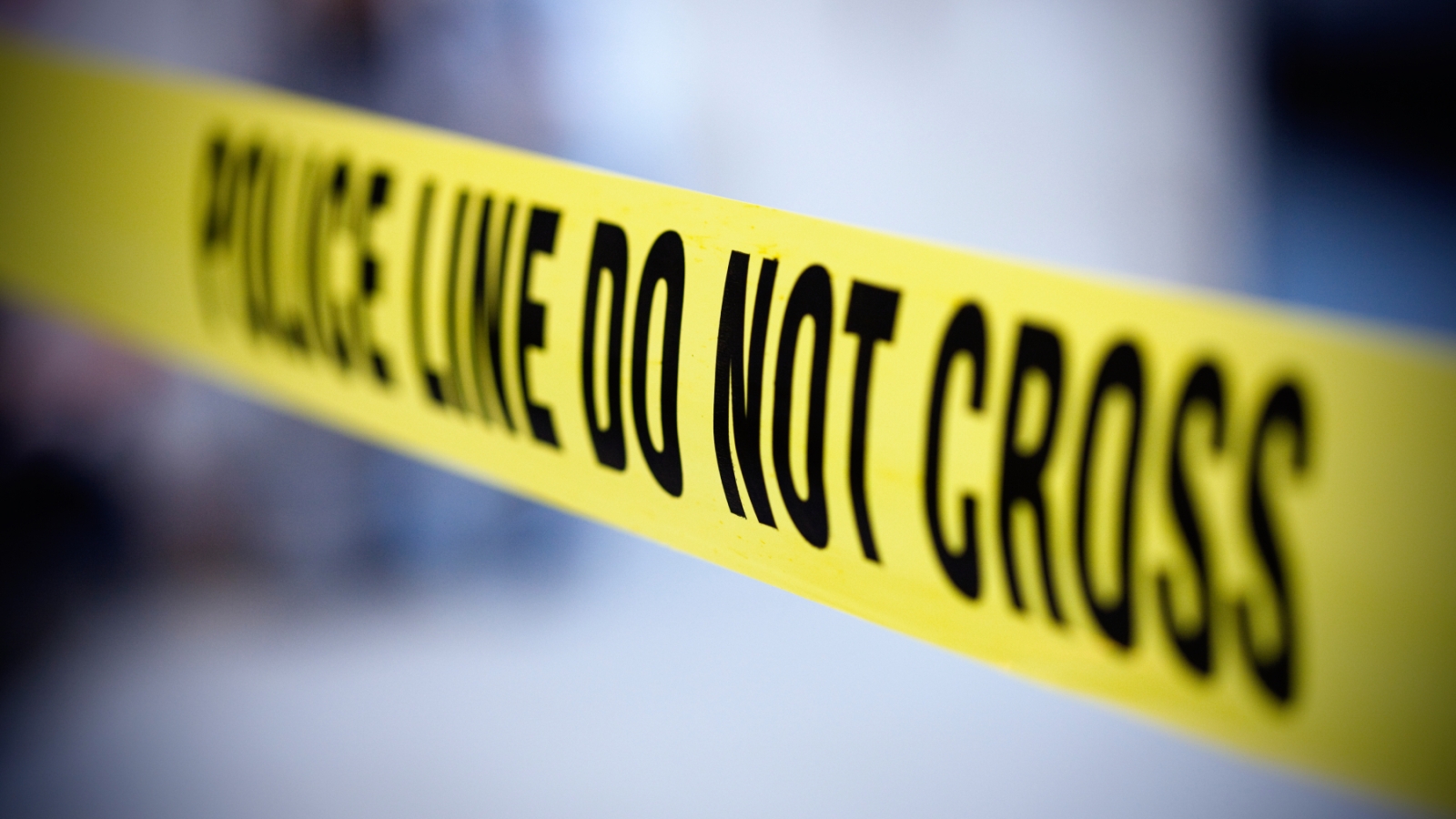 a grammy-winning recording An engineer accused of holding his wife and stepdaughter at gunpoint was shot and killed by a SWAT team member in Nashville on Thursday afternoon. Diversity Report.

Police shot at Mark Capps, 54, who was armed at his doorstep and wanted on warrants for aggravated assault and kidnapping, according to local reports, at the time of his death.

He was the son of the late guitarist Jimmy Capps, a member of the Musicians Hall of Fame and a part of the Grand Ole Opry, playing lead guitar in the house band.

Metro Police spokesman Don Aaron said Capps brought his 60-year-old wife and 23-year-old daughter into their family room at gunpoint around 3 a.m. news channel 5, “He told them that if they called anyone, he would kill them,” Aaron said. “They were so horrified by him and his actions towards him that they would not let him go.”

Police said that when he fell asleep at dawn, the two women fled the house and went to the Hermitage compound, where officers took statements and issued a warrant against Capps. The SWAT team arrived at the Nashville home after the warrant was served at 1:55 p.m.

Aaron said, “Right after the arrest warrant was issued, SWAT was preparing for the incident in which he barricaded himself inside.” “He came to the door with a gun in his hand. At the same time he was fatally shot. We have since learned that there were surveillance cameras outside the house. He may well have seen them outside the residence. They were in SWAT gear and were clearly marked as members of the police department.

Capps, who was part of a well-known musical family in Nashville, worked with many country and gospel artists. His discography on his website includes Neil Diamond, The Chicks, Brooks & Dunn, Donna Summer, Olivia Newton-John & Isaacs, Big & Rich and Barry Manilow, among many other collaborators.

According to DiversityCapps was fatally shot two days after his brother’s death, as indicated by his social media.