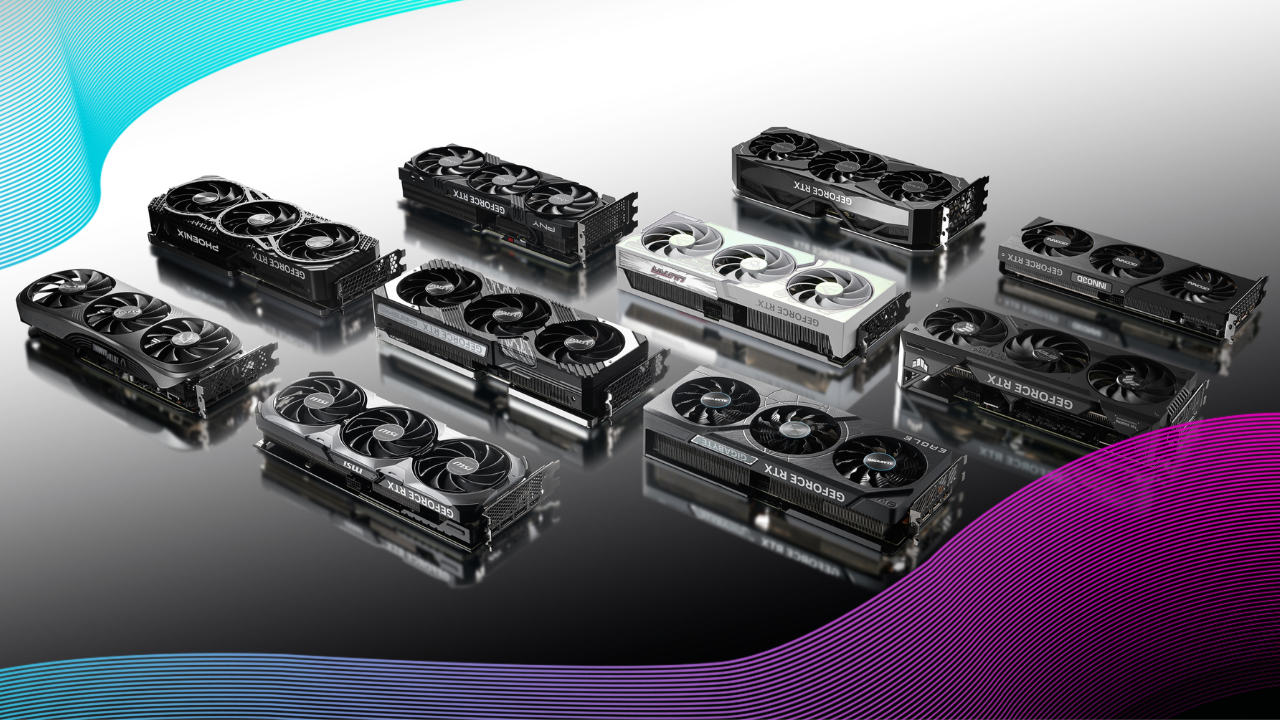 As part of its GeForce Beyond stream at CES 2023, Nvidia announced that its RTX 40 series is getting a new GPU in the form of the RTX 4070 Ti.

The GeForce RTX 4070 Ti is the fourth card to be announced for the RTX 40 series after the RTX 4090 and RTX 4080 announced two variants – one with 16GB of memory and the other with 12GB of memory. In the latter case, Nvidia will “unlaunch” the GPU ahead of its November 16 release date. The RTX 40 series has also been the center of attention as the current flagship GPU, the RTX 4090, has caused a controversial connector cable that has melted some users.