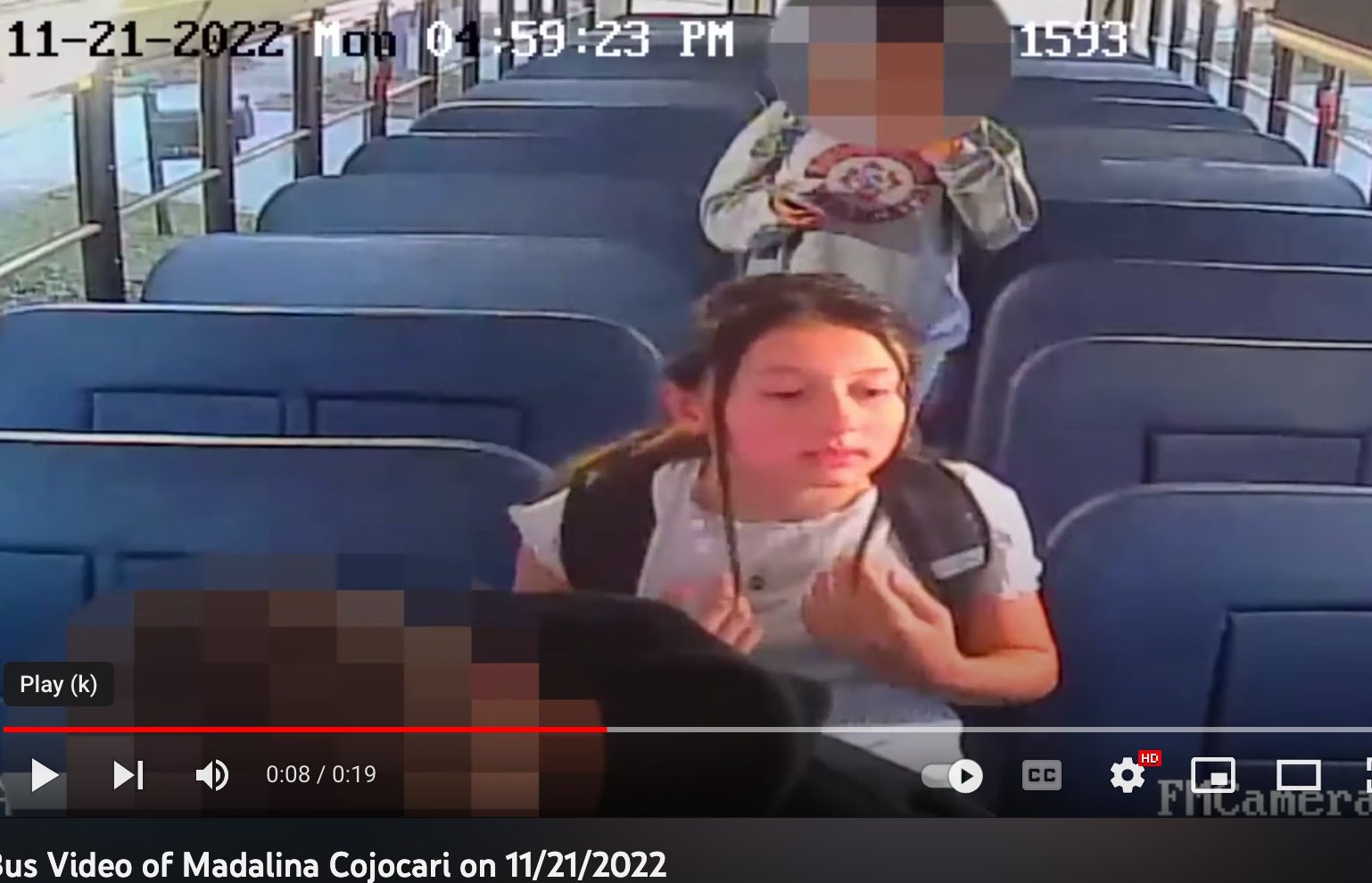 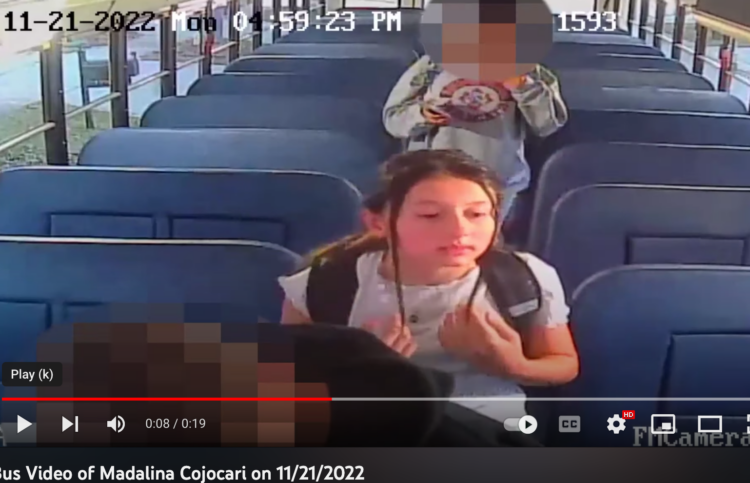 January 10. By Dave Yochum. The search warrant unsealed today helps trace the steps Cornelius Police, the FBI and the SBI have taken to find 11-year-old Madalina Cojocari. Items seized from the Victoria Bay home include credit card information and mobile phone records, along with text messages and GPS data discovered on a Bailey Middle sixth-grader.

During a tour of the home police noted an area of ​​the kitchen “blocked off with plywood” to form a separate apartment, according to the stepfather.

The mother, Diana Cojocari, and the stepfather, Christopher Palmiter, have been charged with failing to report a child missing, which is a felony in North Carolina.

From the search warrant:

One of the search warrants states, “Persons who commit crimes often change the phone numbers they use to communicate after committing a crime. However, these individuals often communicate with associates through alternative means, including newly established cellular telephone numbers.” continue to communicate.

The mother has said that her husband put the family in danger.

November 21: The CMS video shows Madalena getting off a school bus in Victoria Bay.

November 24: Date Palmiter says he went to Michigan to “pick up the item”.

December 12: Due to Madalina’s prolonged absence, Bailey Middle School attempts to visit her home. There’s no answer at the door. The plagiarism packet was left.

December 14: Diana Cojocari told school officials that she would pick up Madalina the next day.

Diana Cojocari, like Christopher Palmiter, is in prison. Bail is set at $250,000 and $200,000, respectively. The pair were formally charged last week.

It’s been 50 days since Madalina was last seen getting off her school bus on November 21 last year.

If you have direct information that could help detectives, please contact the Cornelius Police Department at 704-892-1363 or call 1-800-FBI.