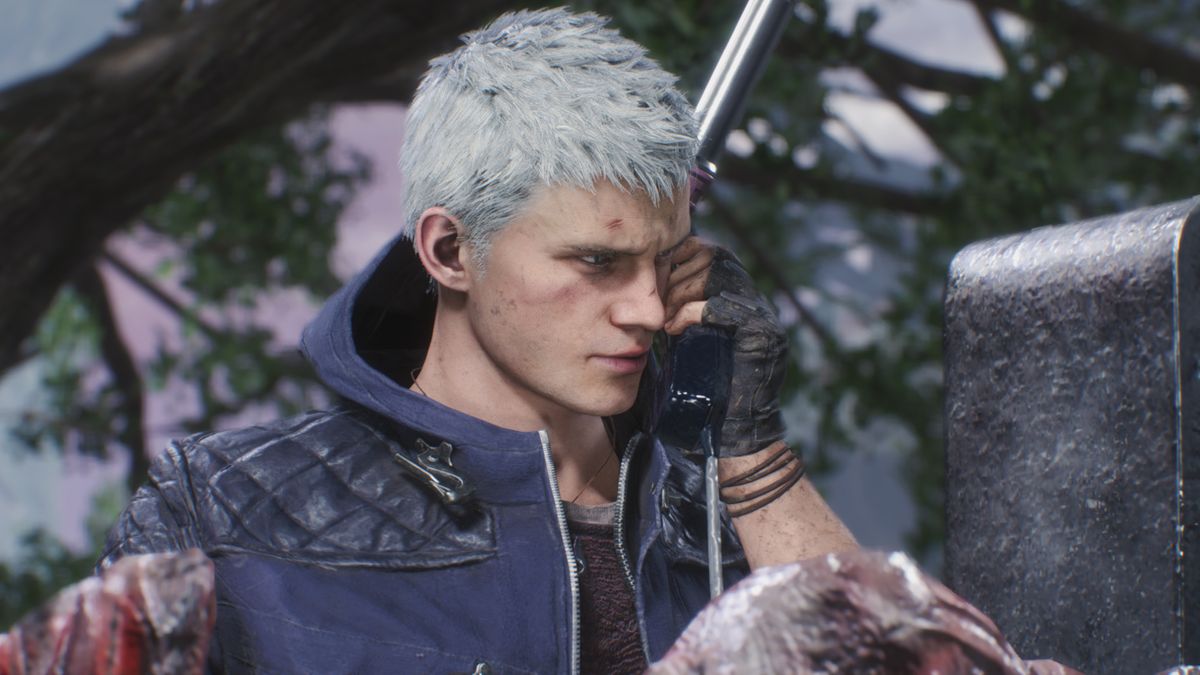 Sony Announces Latest Additions To PlayStation Plus Games Catalog; These will be available on January 17, 2023.

Those who use PlayStation Premium will also find some amazing PS1 classics. These include Star Wars Demolition, where you can choose from over ten iconic vehicles and battle it out in different arenas, Siphon Filter 3, and Hot Shots Golf 2.

best of the bunch

While PlayStation Plus has some big hitters joining the roster, such as Life is Strange and Dragon Ball FighterZ, the stand out for me is Devil May Cry 5.

When I dropped into the shoes of demon hunter Dante and began carving demons in Devil May Cry 5, the world felt so familiar, despite not having played the earlier games in the series. The hellish creatures and foreboding atmosphere were like old friends. It all clicked when I realized that the Devil May Cry franchise was the rejected child of one of my favorite horror games of all time.

came to life thanks to Devil May Cry A rejected offer for Resident Evil 4 in 1999. Initially developed for the PS2, producer Shinji Mikami requested director Hideki Kamiya to revamp the iconic series and attempt to take Resident Evil in a different direction.

Under the name ‘Team Little Devil’, preliminary research began, which included traveling to Spain to investigate various forts as the basis for the game’s environments. Sadly, developer studio Capcom ultimately decided that the idea would take too far from the series, so it was abandoned.

Fortunately, the premise was changed to become the first Devil May Cry rather than scrapping the entire concept. I think getting Resident Evil 4 and Devil May Cry might be one of the best two-for-one deals I’ve ever seen. But don’t take my word for it; Head to PlayStation Plus and find out for yourself with Devil May Cry 5.

Devil May Cry 5 is one of my favorite games, not only because of its incredibly chaotic fights or brilliant voice acting, but because it was my first window into the series.

While I’ve always loved Resident Evil, I’ve never been into this devil hunter’s paradise. That is until the pandemic hits in early 2020. Being isolated all alone with nothing else to do, I started scouring the internet for something I could sink my teeth into. Thankfully, Devil May Cry 5 was available for sale on Steam.

Having this series to enjoy and explore in the first few months of the pandemic helped me a lot, and so I will always think of Dante and his devil-hunting crew.

I also have to admit that I was pleasantly surprised to hear Nero’s brilliant voice acting by Johnny Yong Bosch, who also stars as protagonist Ichigo Kurosaki in the English dub of Bleach. As someone who grew up with this anime series, it was definitely a welcome surprise to hear a familiar voice amidst all the slaughter and monstrous devils.