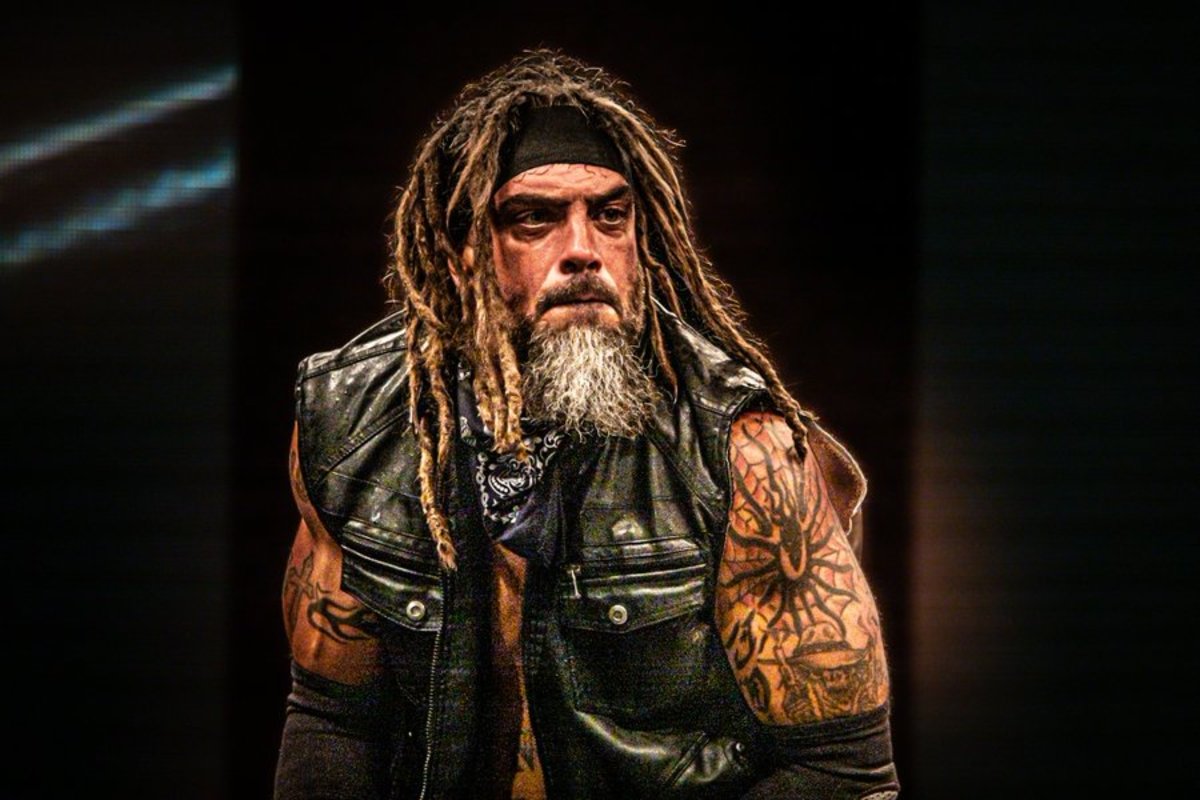 Jay Briscoe, one of the greatest tag team wrestlers of all time, has passed away at the age of 38.
Briscoe (real name Jamin Pugh) was killed in a car crash in Laurel, Delaware, at around 5:30 p.m. Tuesday. Serious condition in hospital. The identities of the others involved have not been disclosed.

Briscoe’s death was confirmed by AEW and ROH owner Tony Khan. Khan pledged to do everything possible to support Briscoe’s family.

“Sadly, Jamin Pugh has passed away. Known to fans as Jay Briscoe, he was a star in ROH for over 20 years from the first show to the present day,” Khan wrote, “Jay and his brother Mark dominated ROH, reigning as champions to this day. We will do whatever we can to support his family. Rest in peace jammin’.”

After beginning his in-ring career as a teenager, Briscoe made a name for himself in pro wrestling, teaming with his brother Mark in ROH. During the more than 20 years they were with the promotion, the Briscoes held the ROH Tag Team Titles 13 times. He won the title last month at ROH Final Battle, in which FTR was touted to be one of the best matches of 2022. This kicked off a trilogy of matches between the teams that had taken place the previous year.

“I’ve had tears in my eyes since I heard the news,” said FTR’s Cash Wheeler. Tweeted, “I have no words. Rest in peace Jay.”

Brisco also found success as a singles wrestler, holding the ROH World Championship twice. When ROH launched its Hall of Fame in 2022, he and Mark were the first wrestlers inducted.

NJPW and Impact Wrestling are among the other promotions in which the Briscoes previously held the Tag Team Titles.

“Impact is very sad to learn of the passing of Jay Briscoe,” Impact Wrestling Tweeted, “Jay will always be remembered as a trailblazer who accompanied his brother Mark to the ring every night. We extend our deepest condolences to his family, whom he loved beyond words, as well as to his friends and fans.