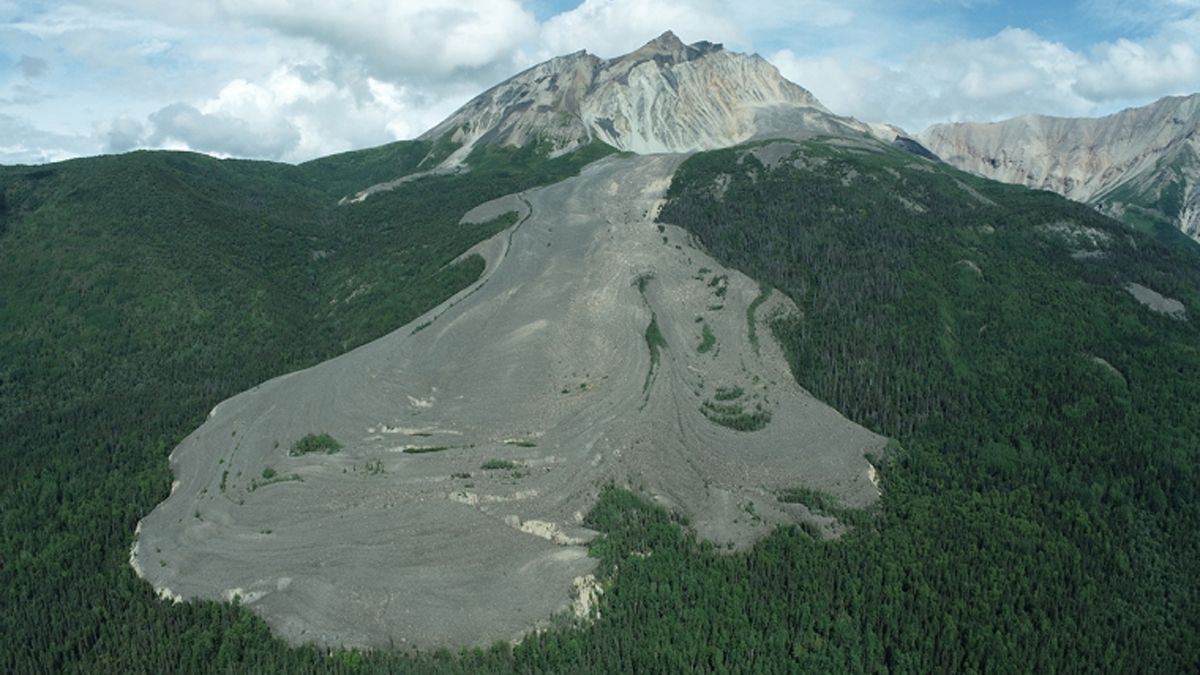 We know you’ve heard of rocks before, and you’ve probably heard of glaciers. But did you know that rock glaciers exist? And not just here on Earth – they’re on Mars too.

We know very little about the rock glaciers of Mars, but scientists suspect they may contain significant amounts of water, which could aid future human exploration and settlement on the Red Planet. Thus, a team of researchers from the University of Arizona set out to study their Earth-based brethren in order to better understand this intriguing geological formation.

A rock glacier is similar to a traditional ice glacier, but it is filled with a much larger amount of rocks and sand. That debris is usually picked up when glaciers of ice melt and refreeze at the base of mountains, where rocky debris often collects. Because of their structure, rock glaciers are generally much smaller than ice glaciers, although they both move much more slowly over time.

Now if Martian rock glaciers are similar to Earth’s, they may contain water ice that could be collected by future Mars explorers. “They are … more accessible than polar ice because the spacecraft would not have to change their orbits as much as they would if they landed on a pole, which requires a lot of fuel to reach,” the doctoral student Tyler Meng studying planetary science and geology at the University of Arizona, who is participating in the research, said in a statement. (opens in new tab),

To study rock glaciers here on Earth, researchers traveled to four rock glaciers in Colorado, Wyoming and Alaska, mapping them in three dimensions with radar equipment. “In the process, we made the most accurate estimates of rock glacier geometry and composition to date,” Meng said. That data can be used to study the water budget in those mountainous regions, as glaciers serve as reservoirs – something they expect on Mars as well.

“Our goal is to use these rock glaciers on Earth as an analog for the processes occurring on Mars,” Meng said. “By mapping the patterns of debris thickness on Earth, we are trying to understand how debris thickness might also vary on Mars. Also, flow parameters between clean ice and debris-rich ice By learning about the difference, this will help in simulations. Also for the case of Mars.”

Next up for the team: more measurement. But this time they’ll be using not only radar equipment, but also drones — a technology that might one day be used on Mars with a vehicle like NASA’s Ingenuity helicopter, which is flying as part of the Perseverance rover. Is mission for over a year.

A study based on the team’s research was published on October 21 in the Journal of Glaciology.