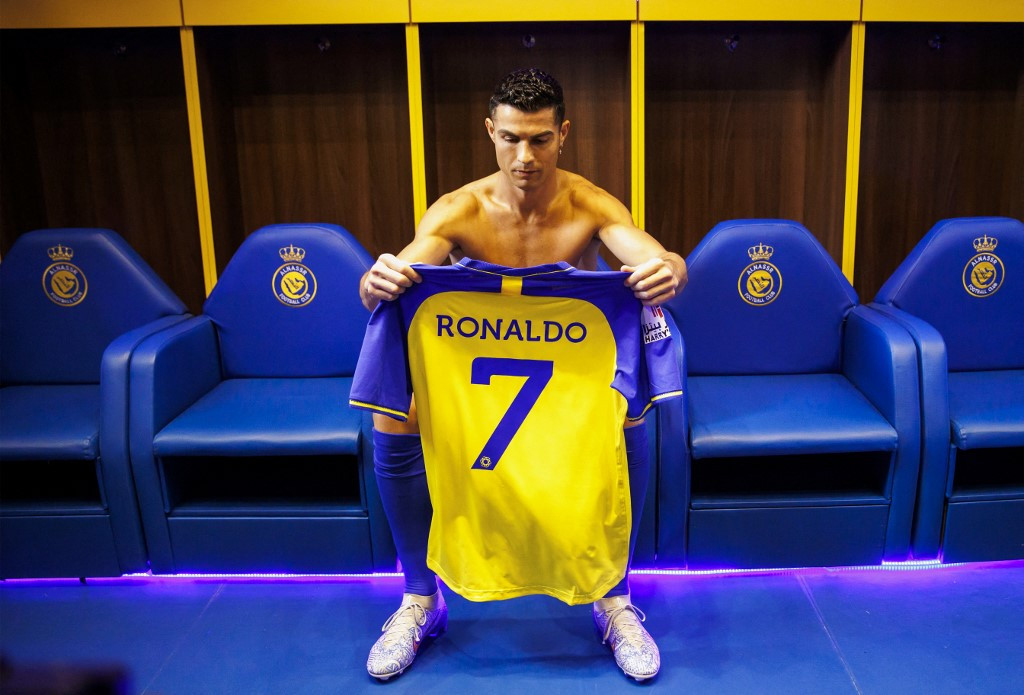 Portuguese star Cristiano Ronaldo could make his Saudi Arabian debut on January 22 after he was successfully registered by new team Al Nassr, a club source told AFP on Saturday.

Ronaldo, who was unveiled to fans this week, joins the squad list after Al Nassr terminated Manchester United-linked striker Vincent Aboubakar in order to stay within the maximum eight foreign nationals set by the Saudi league.

He will now be available for the January 22 home game against Atifak after serving a two-match ban for smashing a fan’s mobile phone while playing for Manchester United in November 2022.

or let Google manage your subscription