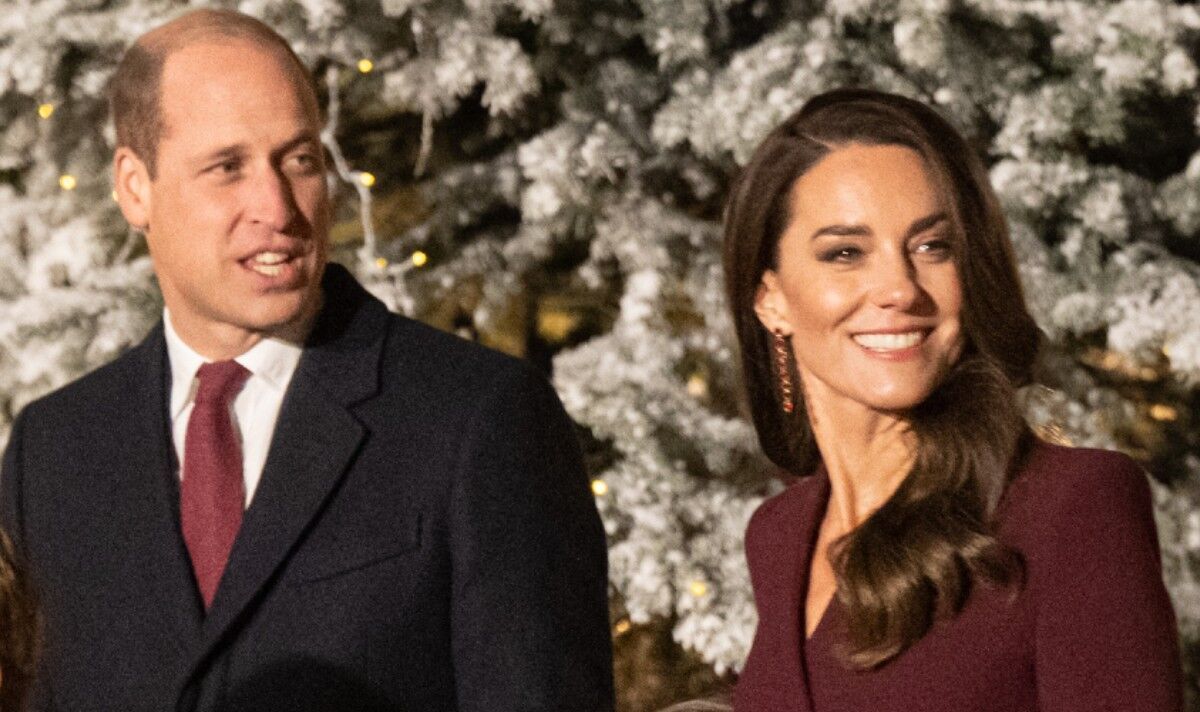 Diana, Princess of Wales, famously dressed in an Elizabethan-style Catherine Walker gown for a London charity gala in 1987, is expected to fetch up to £120,000 at Attallah Cross auction.

The Garrard Crucifix pendant – encrusted with gold, silver, sapphire and diamonds – will head the Sotheby’s annual Royal and Noble sale which begins on 6 January and ends on 18 January.

Diana wore the pendant on October 27, 1987, at a charity ball in London in aid of Birthright, a charity working to protect human rights during pregnancy and childbirth, of which she became patron in 1984.

The piece reflected her lifelong relationship with Garrard, who customized The Spencer Tiara for her wedding day and from whom she selected her sapphire engagement ring in 1981.

In her last public appearance, Diana wore a diamond and South Sea pearl piece by Gerrard known as the Swan Lake Necklace.

The Atallah cross pendant was owned by the late Naeem Atallah, former group chief executive of Asprey & Garrard, who often lent it to Diana to wear to events.

This was later passed on to his son Ramsay Attallah, who said: “Princess Diana and my father were friends and I remember her often visiting him at the historic Garrard store on Regent Street, where he had his office, and she would ask To borrow the pendant on several occasions. She really loved that piece.”

The auction house said the necklace was believed to have been worn only by Diana and was never seen in public again after her death.

Christian Spofforth, Head of Jewelery at Sotheby’s London, said: “Jewellery owned or worn by the late Princess Diana very rarely comes on the market, especially a piece like the Atallah Cross, which is so colourful, bold and distinctive.

“To some extent, this unusual pendant is symbolic of the princess’s growing self-assurance in her costume and jewelery choices at that particular moment in her life.

“We are confident that this unique 1920s piece of jewelery by Garrard, with such an extraordinary provenance and only worn by the Princess, will attract a wide variety of bidders, including royal and noble jewelery collectors as well as admirers.” The princess is eager to share part of her history.”