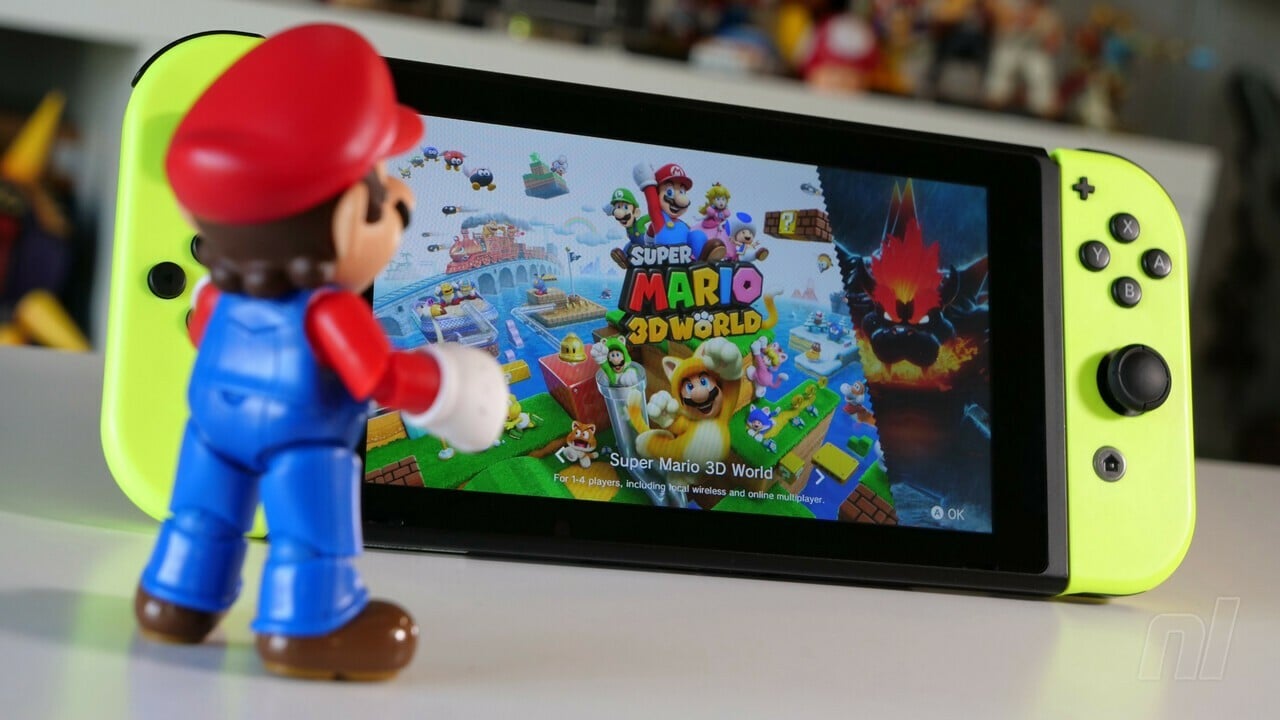 The Switch Pro launched not too long ago as a mid-generation upgrade over the existing Switch console that launched in 2017.

Reports suggested that Nintendo was planning to release a more powerful version with a better screen, but, despite multiple sources confirming this – including developers who were apparently briefed about it – no Switch The Pro was not forthcoming, and the arrival of the OLED version seemed to indicate that no other hardware updates would be due for some time.

Now, the gang behind Digital Foundry is claiming that the system was in Nintendo’s plans at one point, but was ultimately cancelled. As of now, there are no plans to release a more powerful version of the Switch before its successor arrives.

This rumor has been confirmed to Digital Foundry by more than one unnamed developer.

As for Nintendo’s next console, Digital Foundry says we shouldn’t expect to see it until next year.

Digital Foundry also speculates that Nintendo is “worried” about the transition from the Switch to its next system. It’s a reasonable assumption, given that Nintendo went from boom (with the Wii) to bust (with the Wii U) and back again with the Switch, but one would think the company would be smart enough to stick with the hybrid approach. Understandable, given that it has proved to be so successful and essentially has its own niche. But who knows?

Damien has over a decade of professional writing experience under his belt, as well as a disgustingly hairy belly. Rumors that he turned down a role in The Hobbit to work on Nintendo Life are, to the best of our knowledge, completely and utterly baseless.