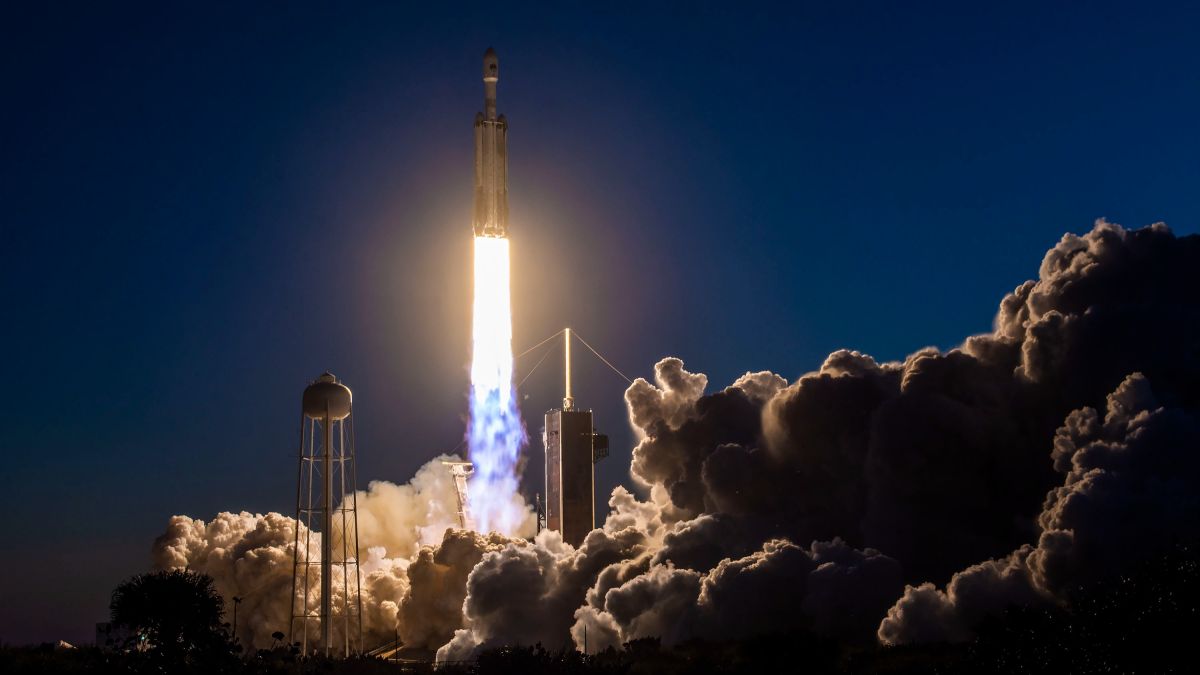 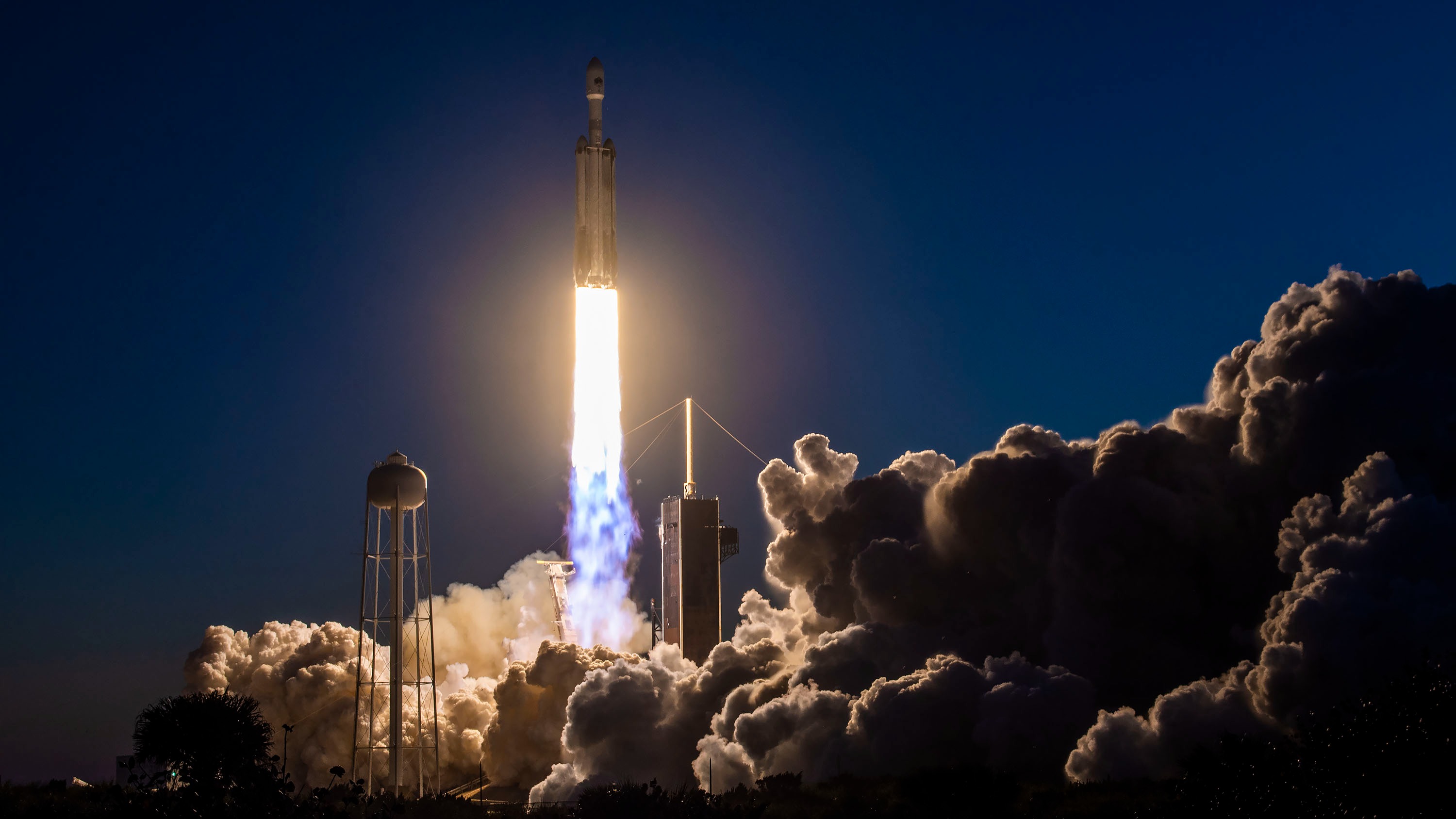 A Falcon Heavy lifted off Sunday (Jan. 15) from NASA’s Kennedy Space Center in Florida on a classified mission for the US Space Force named USSF-67.

The Falcon Heavy is the most powerful SpaceX rocket currently in operation. It has three modified first stages of the Falcon 9 rocket that launches most of the company’s missions.

Photographers and videographers got great views of the USSF-67 launch from Titusville and other coastal areas near Orlando, capturing the Falcon Heavy rising into a dark sky, as you can see in the Tweets below. Spectators were also treated to two sides of the Falcon Heavy touching down safely at the Cape Canaveral Space Force Station near the booster eight minutes after launch.

What an incredible Falcon Heavy launch tonight! The view of the NASA Causeway at KSC was unreal 🤩 pic.twitter.com/4QoPQM3rBmJanuary 16, 2023

Last night’s USSF-67 launch was one of the most beautiful launches I have ever seen. Fifth flight of the Falcon Heavy → See all my photos from https://t.co/f8EGb33Dtv + Order prints in paper/metal/canvas → Thank you all for following! 🔥🔥🔥 pic.twitter.com/L7oW1b3H3NJanuary 16, 2023

My view of the Falcon Heavy launching USSF-67 from the grounds of Cape Canaveral Lighthouse at dusk pic.twitter.com/9W9sxWhbAqJanuary 15, 2023

USSF-67 was the fifth Falcon Heavy launch for SpaceX, but only the second in recent months. The vehicle’s fourth launch, in November 2022, was another US Space Force flight known as USSF-44. USSF-44 was the first Falcon Heavy mission in more than three years; The delay was mainly due to delay in payload preparation by the customers.

Prior to USSF-44, other Falcon Heavy launches took place in June 2019, April 2019 and February 2018. The first flight is famous for launching SpaceX founder and CEO Elon Musk’s red Tesla Roadster into orbit around the Sun, sporting a mannequin nicknamed Starman. In the driver’s seat.

The car is still in space and will likely fly for millions of years before crashing into Venus or Earth, previous orbit-modelling simulations have said.