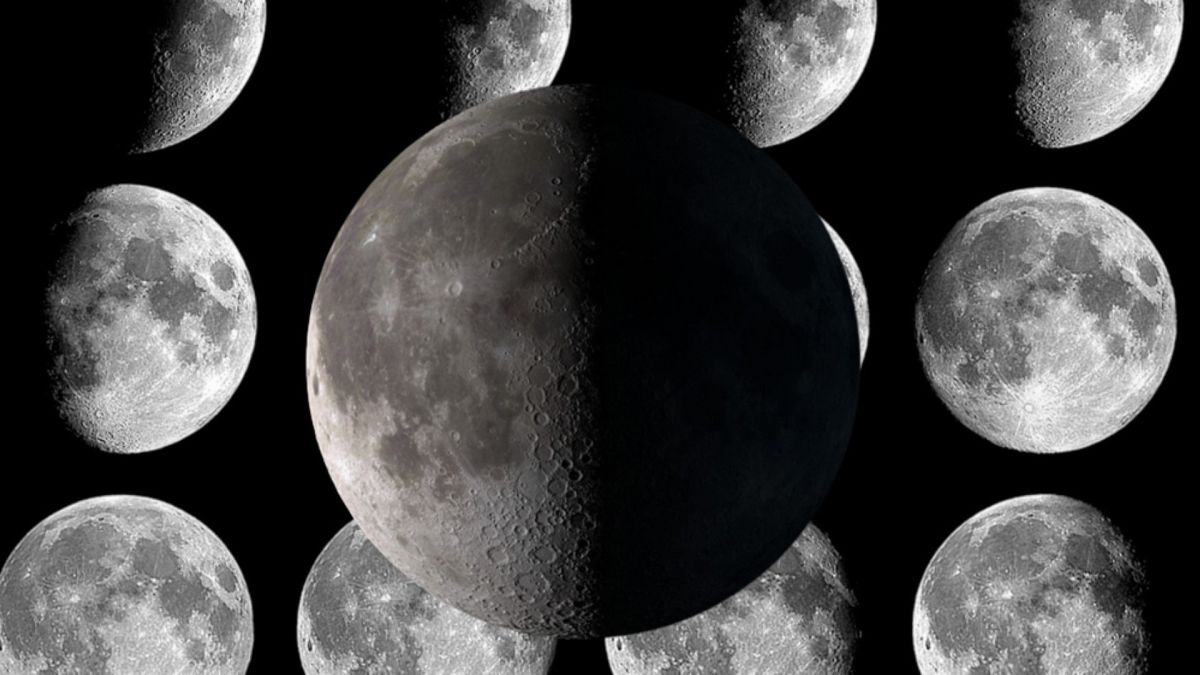 On Saturday (January 14), half the face of the Moon will be illuminated as it enters its third quarter or last quarter phase.

The last quarter moon is the point in the 29.5-day lunar cycle that precisely marks its half-way point, the full moon, and the beginning of the next lunar cycle and the new moon. As the lunar phase progresses from the last full moon, January’s Wolfe Moon, to the next new moon on Friday, January 6, the illuminated lunar face recedes or “diminishes.”

Connected: Full Moon Calendar 2023: When to See the Next Full Moon

Going from a fully lit full moon to a fully dark new moon, the mid-way point, the last quarter is when the waning moon is half illuminated.

The situation is reversed as the new moon, which occurs on January 21, rises until the next full moon, the Snow Moon which rises on February 5. The illuminated side of the Moon grows or “waxes” once with the waxing Moon. The half lit up again on January 28 during a phase of the lunar cycle called the first quarter. Which side of the Moon observers see the light during both last and first quarter phases depends on where they are located on Earth.

The light of the Moon isn’t the only thing that changes when it goes from full moon phase to new moon phase, as it will be visible at different times of the day as well. Leading up to the full moon, the moon rises later and later each day. It also reaches progressively lower points on the horizon in the east.

By the time of new moon, the moon will have risen around dawn and set around dusk, meaning it is only visible during the day.

Once again, the situation is reversed from new moon through first quarter moon to full moon, with the moon rising earlier on each subsequent day and reaching a higher point on the horizon. By the time of February’s Snow Moon, it will rise in the evening and set at dawn, meaning it is visible for most of the night.

editor’s Note: If you snap the last quarter moon, and want to share it with Space.com readers, send your photo(s), comments, and your name and location to spacephotos@space.com.