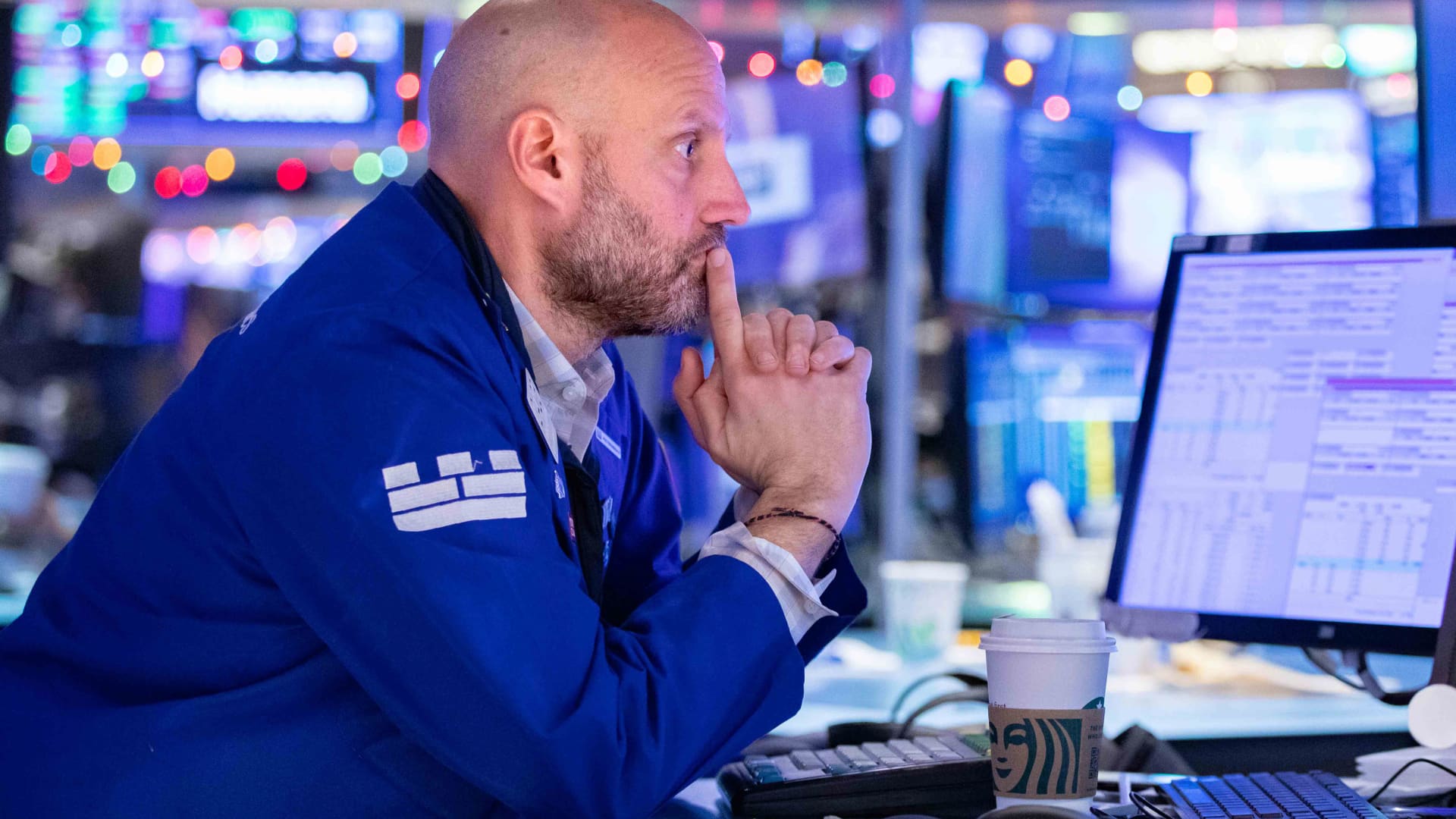 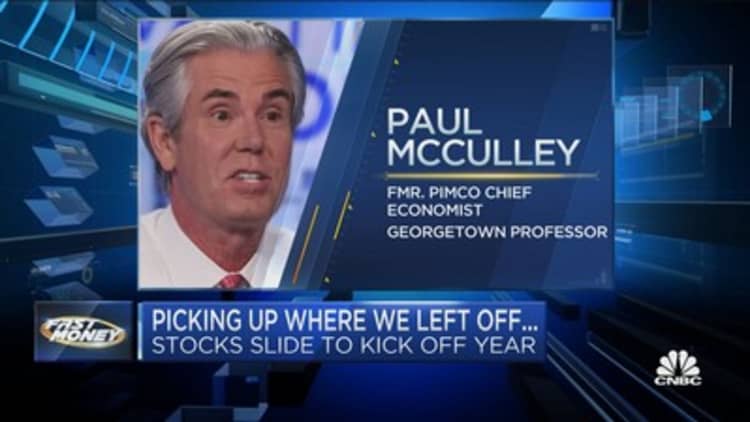 Shares were volatile and rates edged lower on Wednesday as investors digested a key economic data report that showed little change in the strength of the US economy amid the Federal Reserve’s rate hikes to slash inflation.

The Dow Jones Industrial Average fell 35 points, or 0.11%, after two economic reports erased earlier gains. The S&P 500 and Nasdaq Composite also reversed course, with gains of 0.02% and 0.32%, respectively. Microsoft shares fell more than 5% after the downgrade from UBS had an impact on the broader market.

US stocks began 2023 with losses on Tuesday as rising rate concerns, higher inflation and recession fears crushed hopes that Wall Street could start the new year on a positive note. The S&P 500 and Nasdaq Composite declined 0.4% and 0.8%, respectively, while the Dow closed below breakeven. Heavy fall in Apple and Tesla shares also weighed on major indices.

Investors will learn more about what Fed members are thinking when the minutes of the central bank’s latest policy meeting are released on Wednesday afternoon. Earlier in the day, the Job Openings and Labor Turnover Survey, or JOLTS, and ISM manufacturing data were due.

Friday’s December jobs report will also be closely watched as it is the last read on the labor market before the Fed meeting in February.

“It’s too early to bet on Fed pivot this year, and that makes this a difficult environment for stocks,” Moya said.