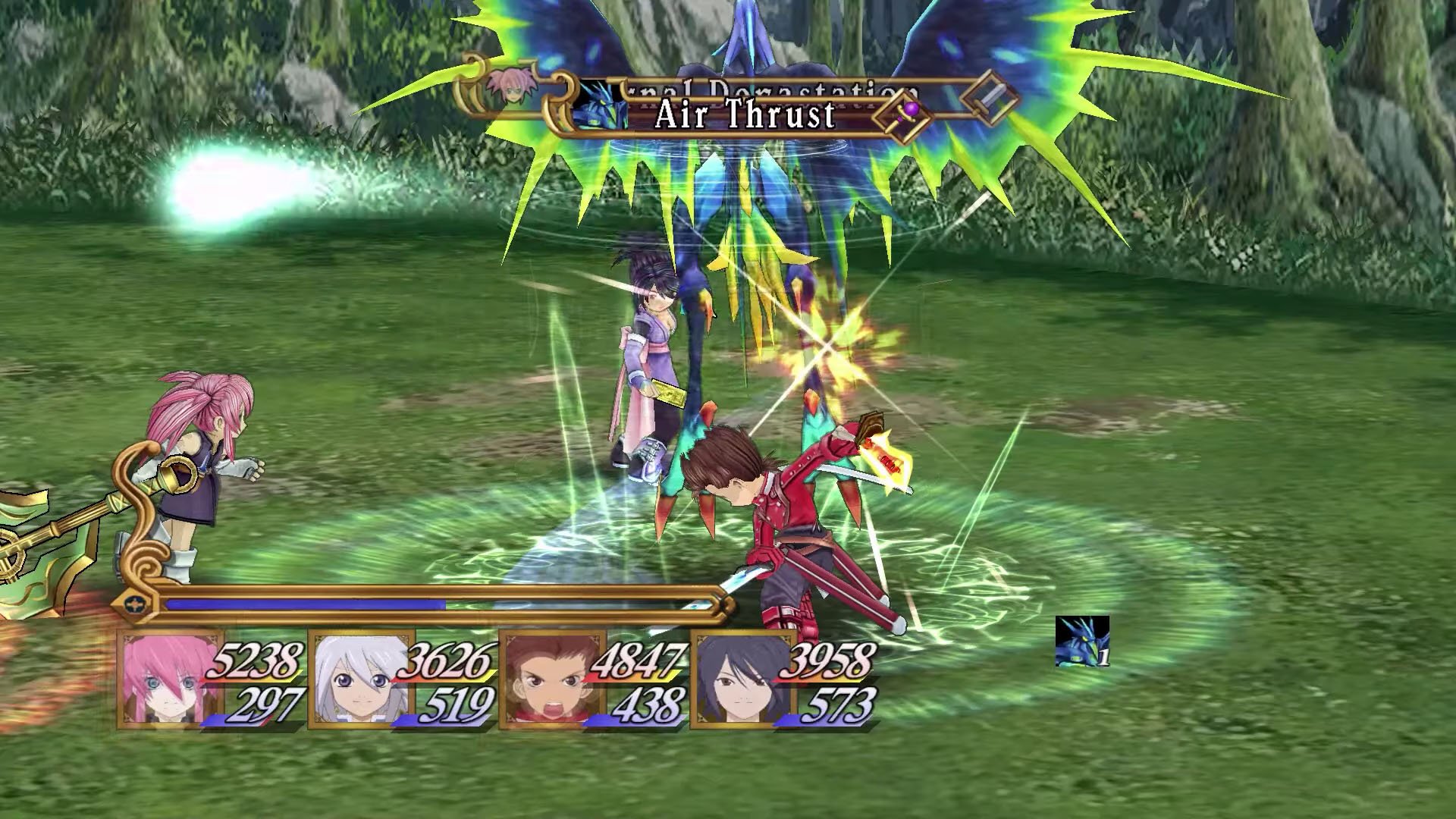 Bandai Namco has released the official gameplay trailer for tales of symphonia remastered,

Here’s an overview of the game via Bandai Namco:

In a dying world, legend has it that a chosen one will one day rise from among the people and the land will be reborn. The lines between good and evil blur in this epic adventure where the fate of two intertwined worlds hangs in the balance. Follow the journey of Lloyd Irving as he and his friends try to save both worlds.

tales of symphonia remastered is due out for PlayStation 4, Xbox One, and Switch on February 16th in Japan and February 17th worldwide.

Watch the trailer below.