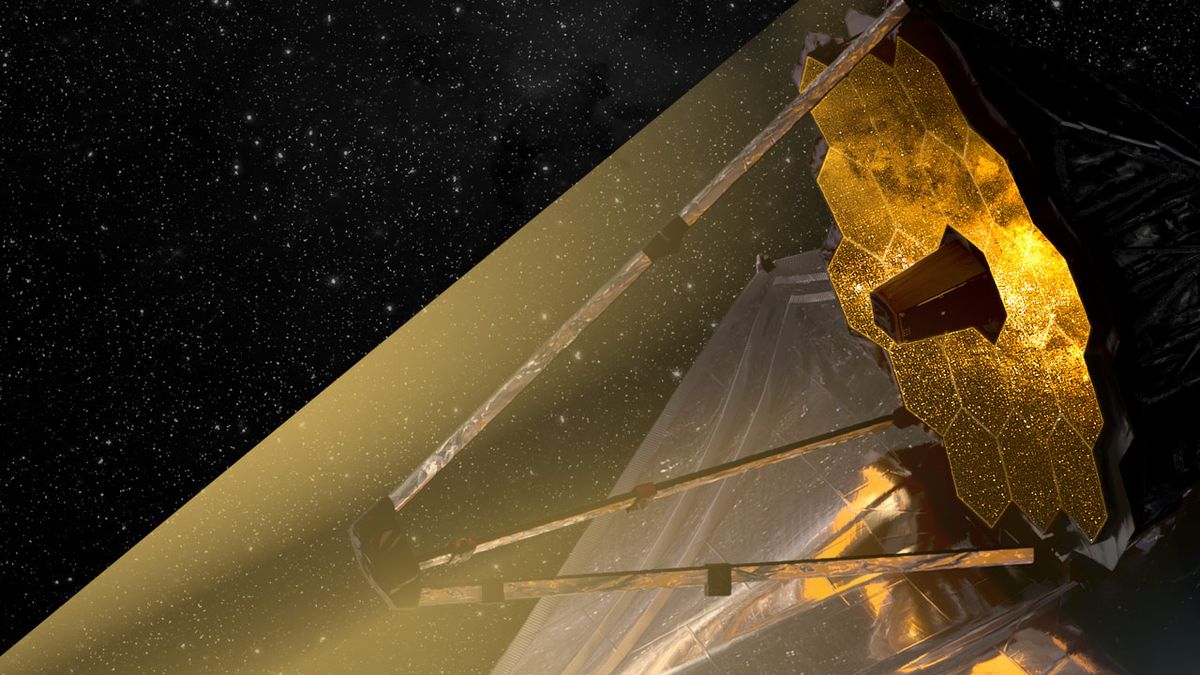 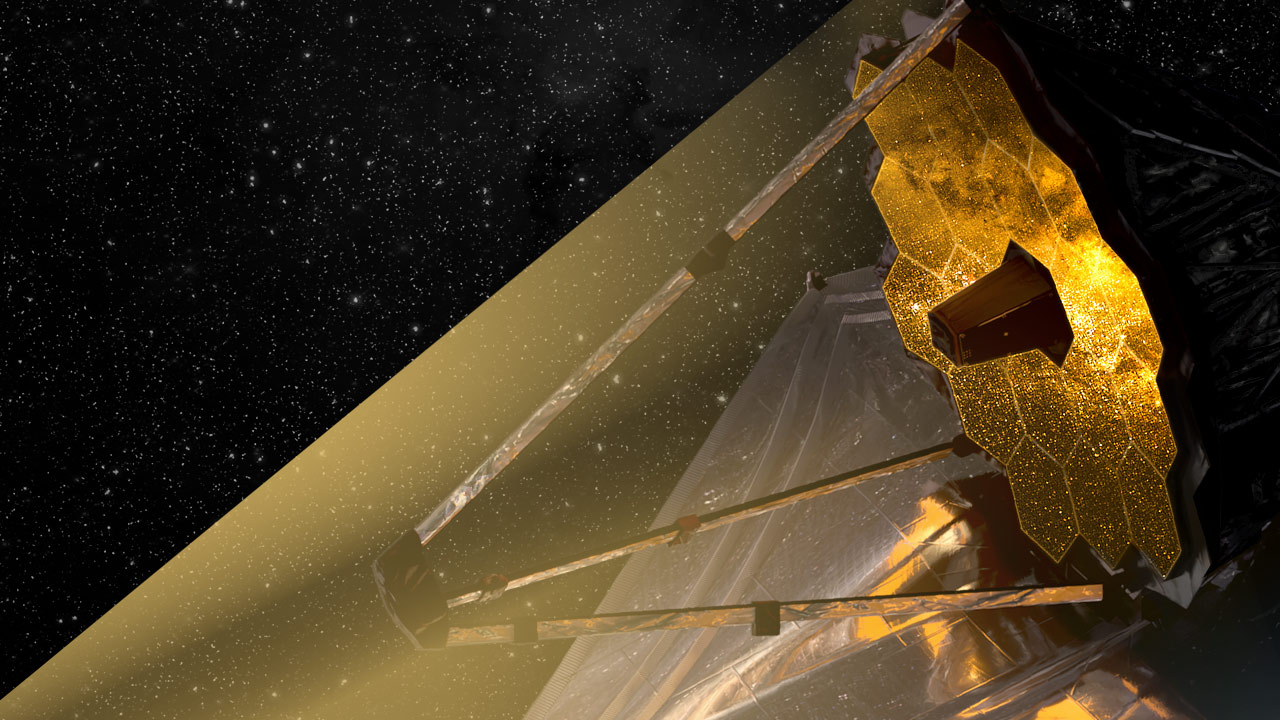 Every spacecraft messes up occasionally, and even the most powerful space telescope ever launched isn’t immune.

The James Webb Space Telescope (JWST or Webb) was launched in December 2021 and has been making science observations since July 2022, astonishing the world with its gorgeous images and revolutionary data. But on January 15, the JWST’s Near Infrared Imager and Slitless Spectrograph (NIRISS) instrument “experienced a communications delay within the instrument that caused its flight software to time out,” according to a January 24 statement (opens in new tab) from NASA. NIRISS cannot currently be used for science, the statement noted.

“There is no indication of any threats to the hardware, and the observatory and other instruments are in good health,” NASA officials wrote. “The affected science observations will be rescheduled.”

Connected: The best images ever taken of the James Webb Space Telescope (gallery)

NIRISS is a contribution of the Canadian Space Agency (CSA), so NASA and CSA staff are collaborating to remediate this issue, notes the statement.

Under normal conditions NIRISS can operate in four different modes (opens in new tab), according to NASA. It can serve as a camera when captured by JWST’s other instruments, it can analyze light signatures to study the atmospheres of small exoplanets, it can conduct high-contrast imaging , and it has a mode for searching distant galaxies.

NIRISS on JWST is not the first instrument to run into trouble. In August, a grating wheel inside the observatory’s Mid-Infrared Instrument (MIRI) began showing signs of abrasion. The wheel is used in only one of the instrument’s four observing modes, so personnel paused those observations while continuing MIRI’s work in its other three modes.

By November, engineers had tracked down the cause of the problem and begun developing guidelines for safely using the affected mode, called the Medium Resolution Spectrometer.

In addition, in December, the observatory spent two weeks suffering from a glitch that repeatedly sent the telescope into safe mode, disrupting science observations. Engineers traced the problem to a software glitch in the observatory’s attitude control system, which controls the direction the spacecraft points.

The observatory returned to normal operations from that issue on December 20, according to a NASA statement at the time.

The NIRISS announcement comes exactly one year after the JWST reached the Earth-Sun Lagrange point 2, which is located about 1 million miles (1.5 million kilometers) from Earth on the opposite side of the Sun.