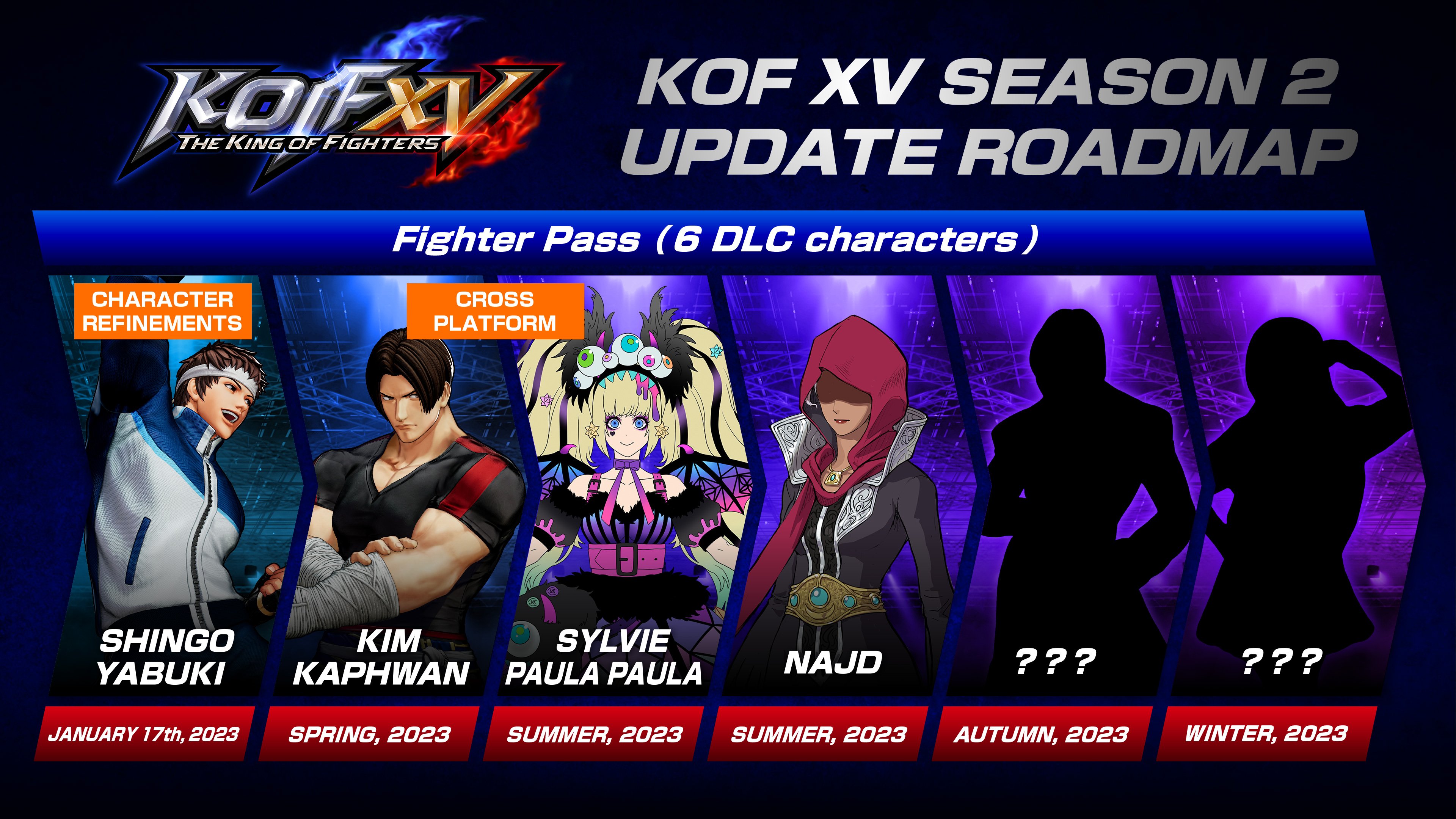 king of fighters xv Developer SNK announced that season 2 would begin on January 17 with the release of downloadable content character Shingo Yabuki (voiced by Takehito Koyasu).

Kim Kafwan will follow this spring, and Sylvie Paula Paula and Najd this summer. There are also two unannounced characters due this fall.

In addition to the downloadable content characters, a character balancing and “DJ Station” update is planned for release on January 17 with Shingo Yabuki, and a cross-play open beta test is planned for the spring. . “DJ Station” update will add staff roll from number 15 the king of Fighters Topic. There are plans to release more songs in the future.

king of fighters xv Available now for PlayStation 5, Xbox Series, PlayStation 4 and PC via Steam, the Epic Games Store and the Microsoft Store.

Watch a new trailer below. Check out a new set of screenshots in the gallery.