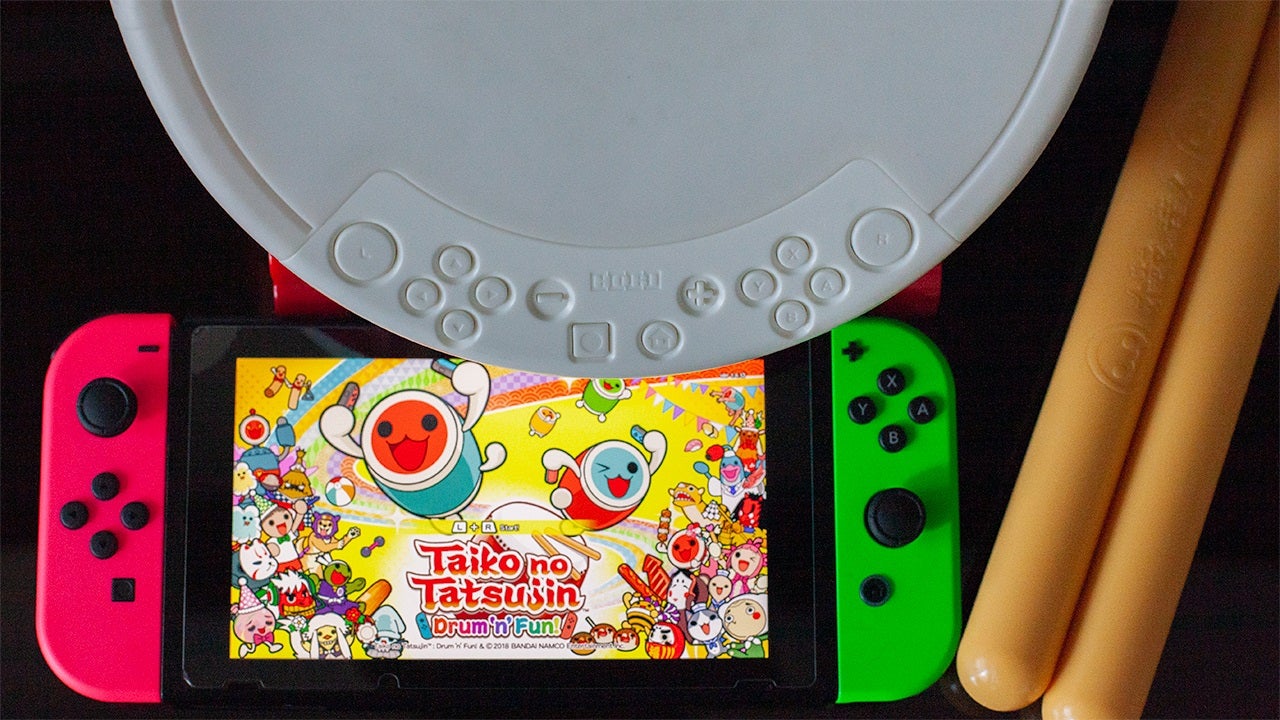 If you’ve been eyeing the official drum controller for Taiko no Tatsujin: Drums ‘n’ Fun! But shied away at the steep price, look again. It is now available for sale at its lowest ever price.

Right now you can pick up the officially licensed Hori Taiko no Tatsujin Drum Controller from the Bandai Namco Store for just $62.99, down 10% off the original $70 MSRP. Bandai Namco almost never has this drum kit stocked, and usually the only way to get it is through third-party sellers on Amazon. They are generally more expensive, between $80-$100. note that game is not included With a drum kit, then pick up the heavily discounted Taiko no Tatsujin Rhythm Festival game on Amazon at the same time.

Taiko no Tatsujin is an extremely fun and challenging drum rhythm game for Nintendo Switch. Taiko no Tatsujin may not do well in the United States, but the franchise is hugely successful and popular in Japan. There, it’s a common presence in arcade galleries where you’ll often see masters performing superhuman combos at the highest difficulty levels. The Nintendo Switch game emulates this game in everything but its controls. Whereas in the arcade version you’re banging on drumsticks, you’ve been relegated to using button controls or a touchscreen interface in the Switch version. This official drum kit from Hori is as close to the arcade version as you’re going to get. It’s responsive, it’s durable, and it’ll make Taiko no Tatsujin feel like a new (and better) game.

For more deals, take a look at our daily deals for today.