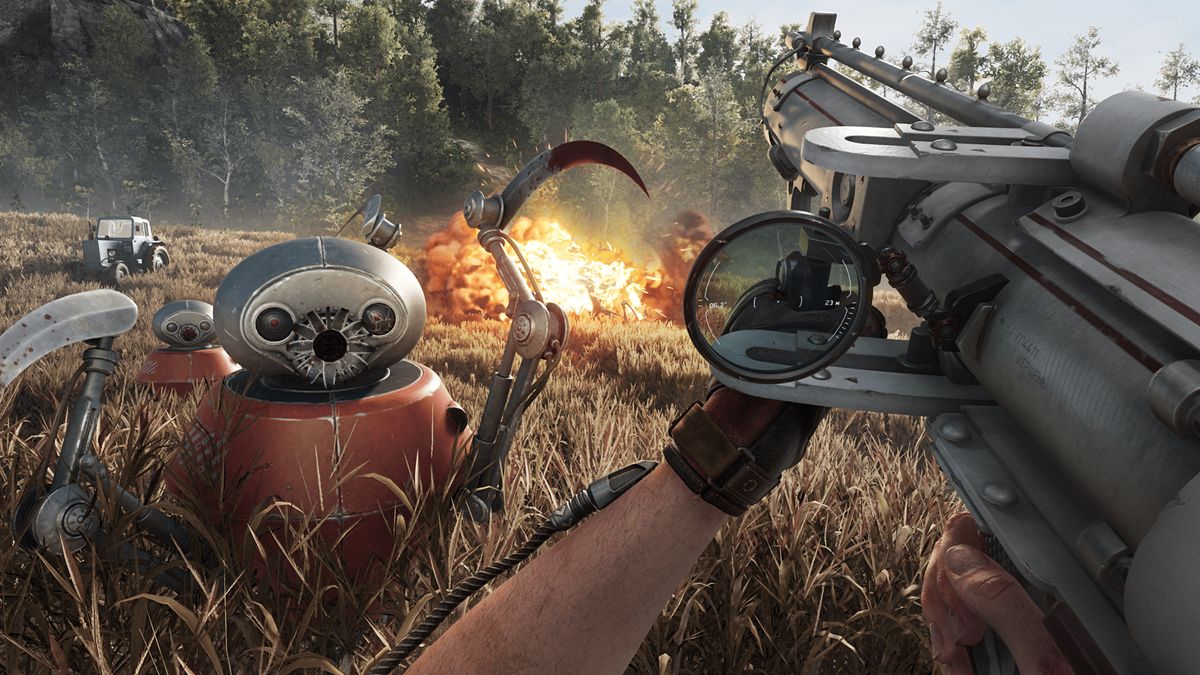 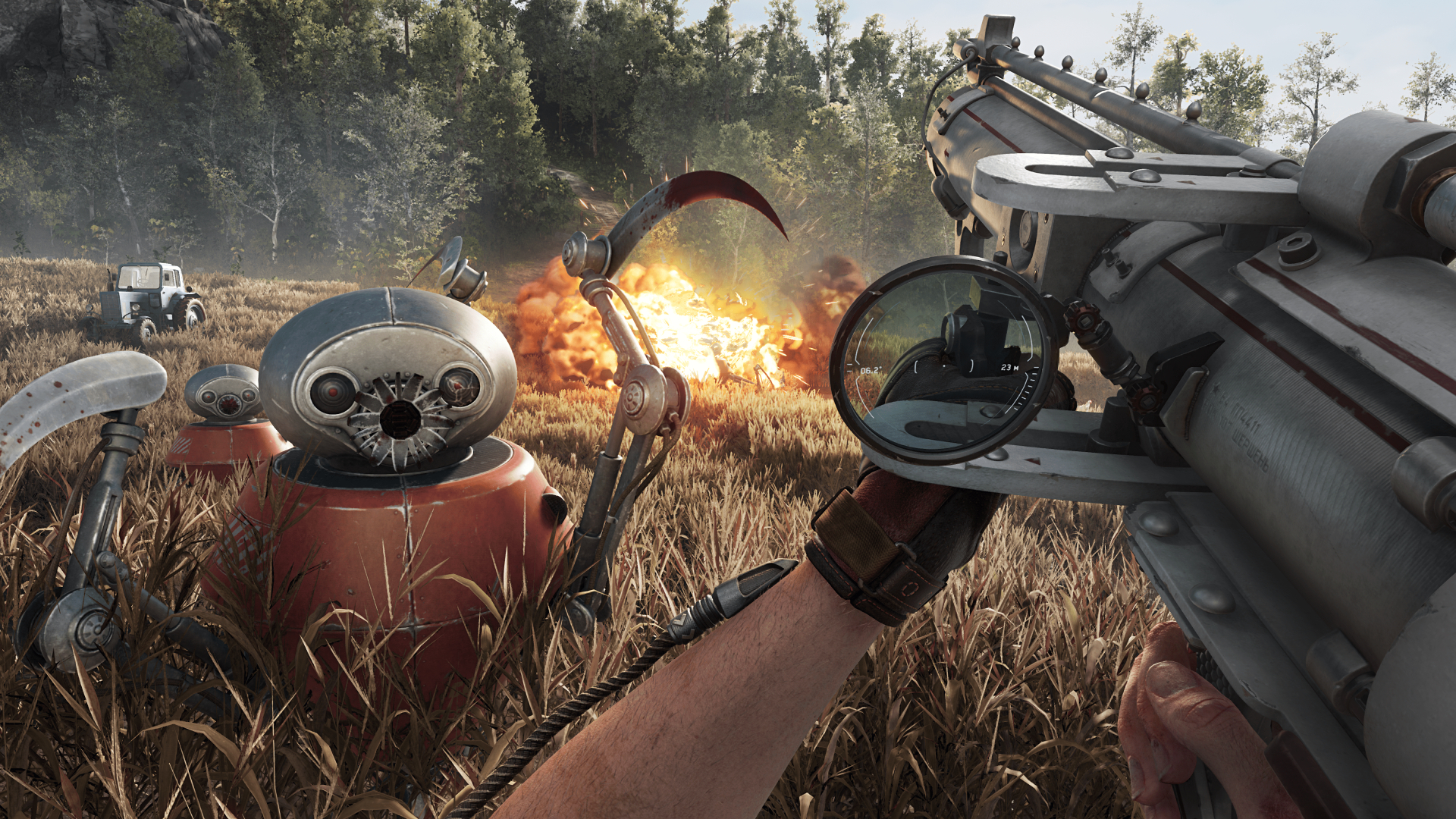 With Atomic Heart’s release just a month away, developer Mundfish has detailed the game’s performance specs. In order for current-gen consoles to handle the intense action of the sci-fi shooter, the team has set up different modes that keep the framerate high.

I’ve had my eye on Atomic Heart for a long time, considering it one of the best looking upcoming games for many years. Developer Mundfish has recently confirmed via twitter (opens in new tab) that you can expect the Russian answer to Fallout to run at “solid 60fps, 4K in dungeons” but a “dynamic resolution, mostly 4K at 60fps in the open world” on the Xbox Series X and PS5, No details have been shared about the previous generation or the performance of the PC yet.

Solid 60fps, 4K in dungeons, and dynamic resolution, mostly 4K at 60 fps in the open world. of course the next generationJanuary 16, 2023

It’s encouraging to hear that Atomic Heart will stay at a solid 60fps at 4K when in dungeons or smaller areas xbox series x, I’m less pleased with the way Mundfish handles the open world display though. The dynamic resolution of ‘mostly 4K at 60fps’ suggests that we may be seeing anywhere from Full HD (1080p) to QHD (1440p) scaling depending on the on-screen action.

It doesn’t inspire a lot of confidence that the game will run at a solid 60fps in the open-world environments that make up most of Atomic Heart’s exploration. From what we’ve seen of the preview footage, it looks like the title takes several design cues from the Fallout and BioShock game series in terms of how indoor and outdoor missions are structured.

Originally announced in 2017, Atomic Heart has been in development for years, catching my eye when it was used to demonstrate (opens in new tab) Nvidia’s RTX ray tracing technology. However, as we near launch, we still don’t know the full extent of ray-tracing in the game, or whether it will be active on the PS5 and Xbox Series X.

We still don’t know whether the performance figures Mundfish quotes include ray-traced shadows, ray-traced reflections, or global illumination. Given that visually demanding games such as the upcoming Dead Space Remake will run at 30fps With these settings enabled, we can also see the estimated framerate halved for Atomic Heart.