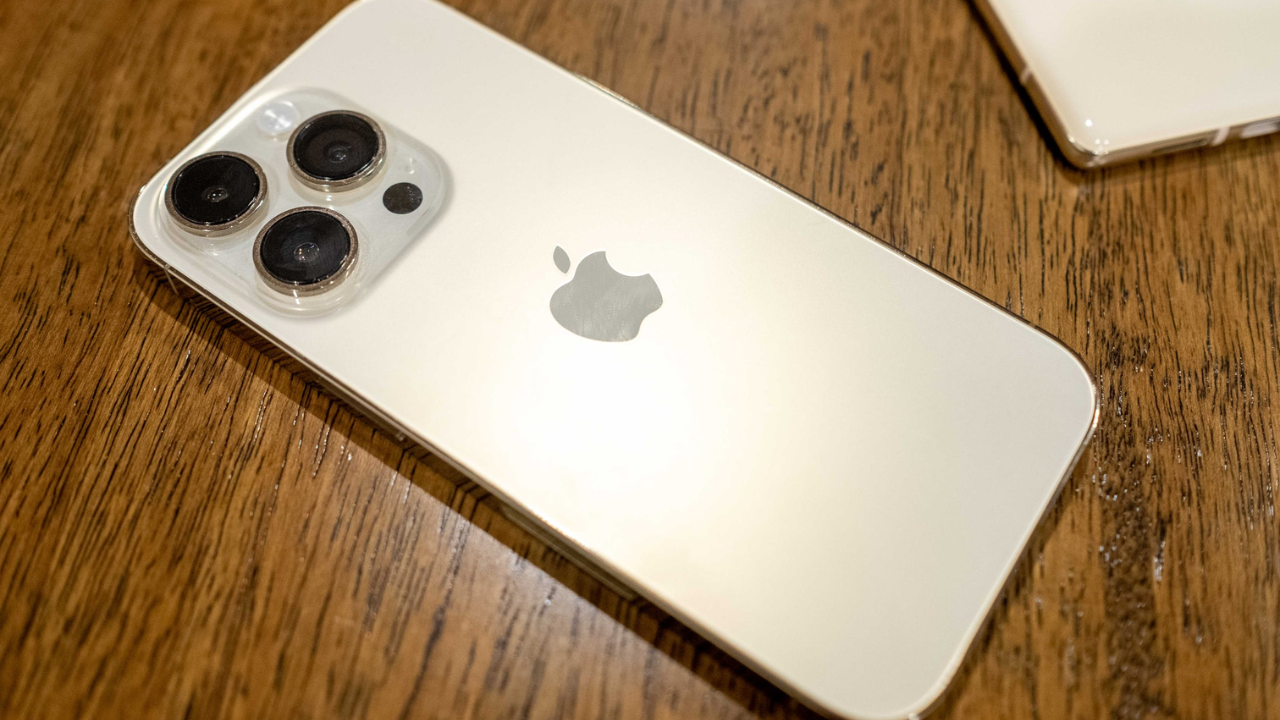 “We’ve partnered with Sony for over a decade to build the world’s leading camera sensors for iPhone,” Cook tweeted alongside a photo of himself looking at the iPhone.

We’ve partnered with Sony for over a decade to create the world’s leading camera sensor for iPhone. Thanks to Ken and everyone on the team for showing me around the state-of-the-art facility in Kumamoto today. pic.twitter.com/462SEkUbhi

This acknowledgment from Cook is rare for Apple, as the company is known for being very secretive about the types of components that power its smartphones. While it may not come as a complete surprise to some, there have been rumors over the years that Apple was using some Sony hardware as components for the iPhone.

Cook’s tweet suggests that the partnership is still on. In a recent report from Nikkei Asia, the outlet claims that the next iteration of the iPhone will include Sony’s latest “state-of-the-art” image sensor. Also it’s worth noting that these new image sensors will be able to capture more light and reduce over and underexposure, of course, we’ll know for sure once we actually get to test it out on these new phones. Will know for