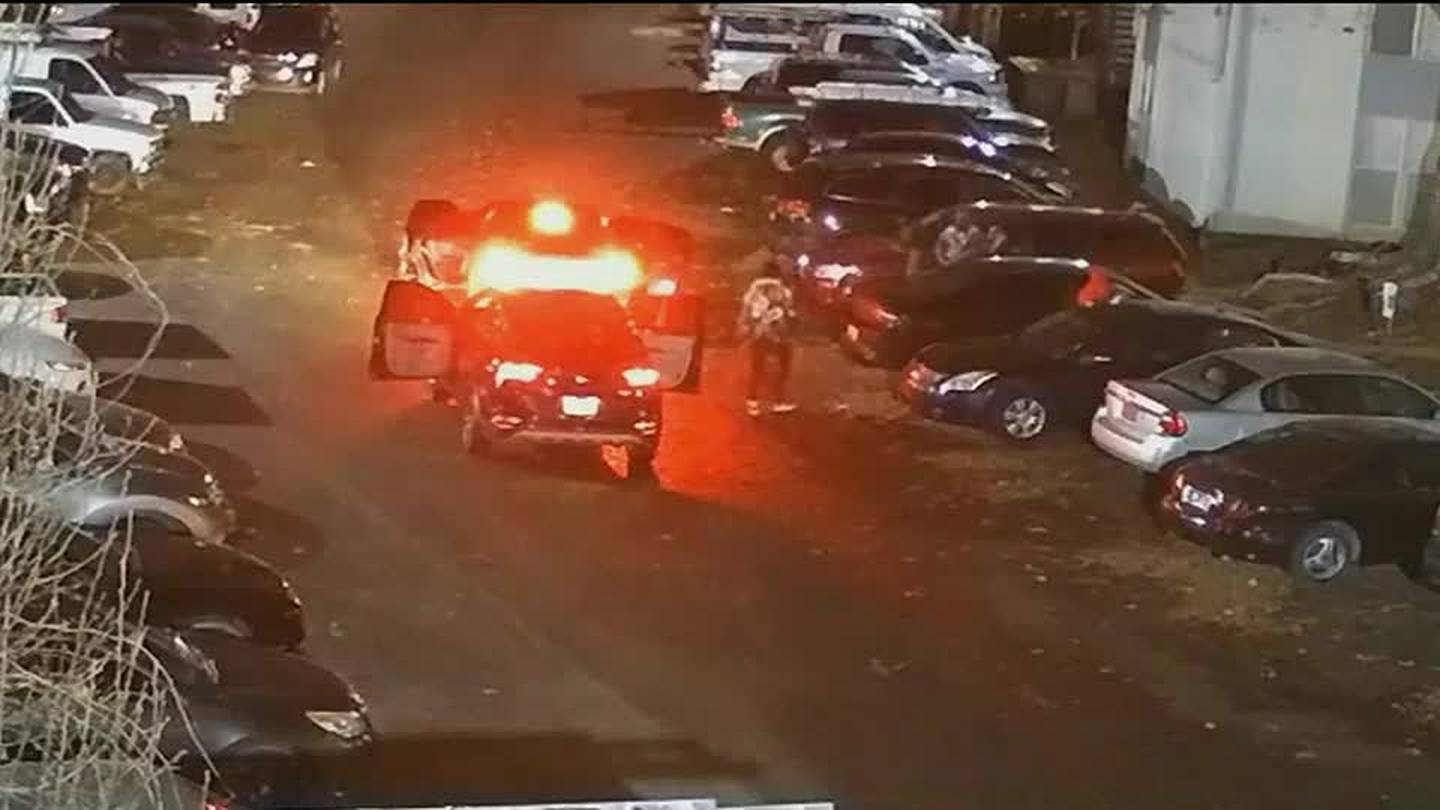 Memphis, Tenn. Police say several people are wanted during an early-morning robbery at a Memphis apartment complex after a driver was held with a gun to his head as he was leaving for work and his iPhone and $3 were stolen.

According to the Memphis Police Department (MPD), the men repeatedly kicked the driver’s wife and took her purse.

Police said a black Dodge Charger and a dark SUV were inside the complex when four armed men came out and began searching the cars.

Police said the men got back into their vehicles and drove to the other side of the complex, where they found a driver sitting in his car as he got ready for work.

Police said six armed men got out of the vehicles and put a gun to the driver’s head before stealing his phone and $3.

Police said the commotion prompted the driver’s wife to step outside, where the men pointed guns at her.

Police said they punched the woman in the face until she fell to the ground, where they kicked her repeatedly before taking her purse and driving away in an SUV and Dodge Charger.

The three men were described as follows:

Anyone with information about the robbery is asked to call Crimestoppers at 901-528-CASH and may be eligible for a cash reward of up to $2,000.

Download the FOX13 Memphis app to receive alerts from breaking news in your neighborhood.